Home > News > You can buy a WRC specs VW Polo rally car, but not a Golf. Here’s why. 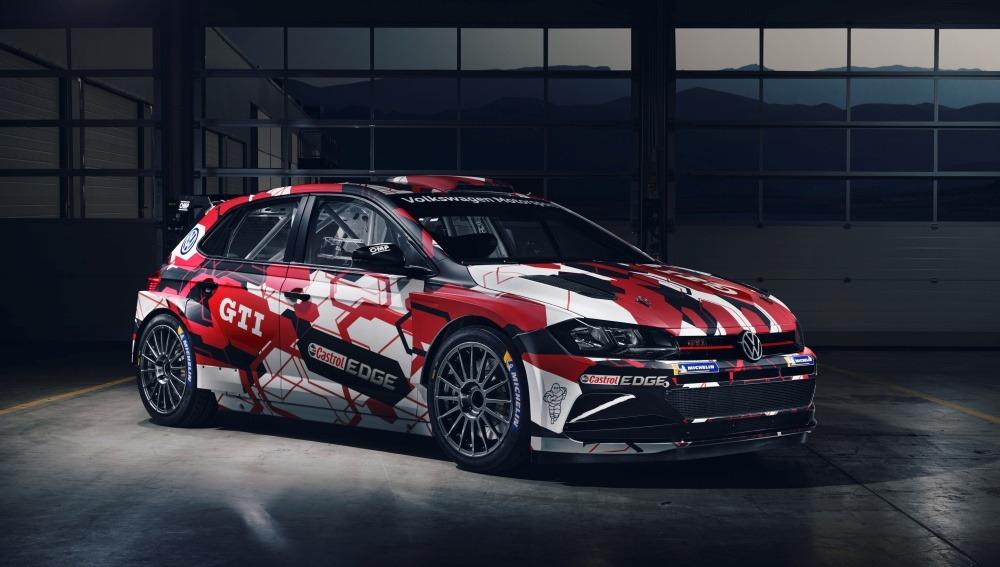 If you’re wondering if the car is road legal, yes, it is legal to be driven on the road. The Polo GTI R5 is a rally car built to attract buyers rather than a championship winning car. 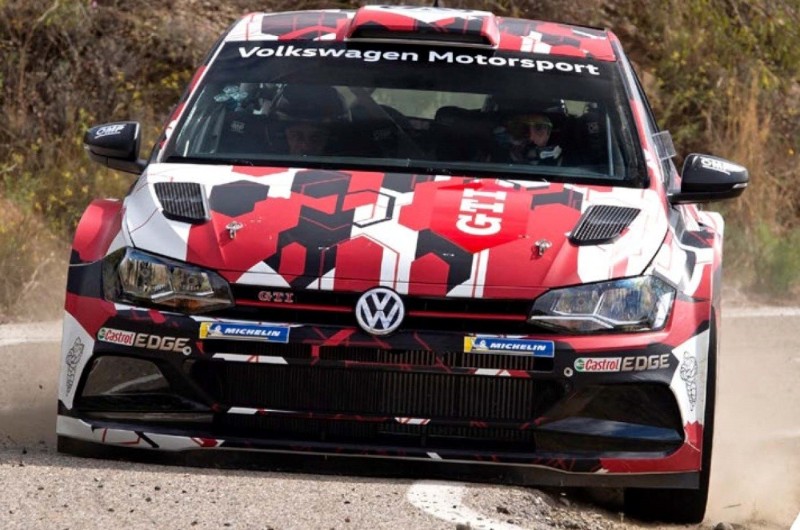 Developing a car under the strict restrictions of WRC is tough enough, but to create a car fit for both WRC but has the ease of use to sell to customers? That’s a whole new challenge that VW Motorsport found themselves facing.

The results are… not quite as satisfying as you would think. The similarities between the Polo R5 race car and the Polo R5 road car is close to nought. 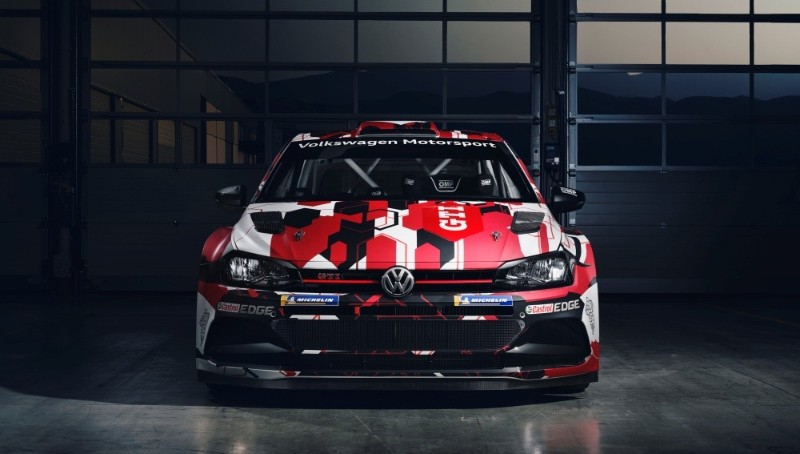 Even the engine is different as the race car that is used to race in WRC2 is regulated to run on a turbocharged 1.6-litre. The road going version will run on a 2.0-litre turbocharge so this car actually dispenses more power then the car’s namesake.

And if you’re getting excited over getting a manual Polo, the road going Polo R5 does not have a manual like that of the WRC2 race car Polo. It still runs on a DSG, sorry manual lovers!

While the cars are largely different, it is still a Polo developed by Volkswagen Motorsport and will definitely go faster and better than a standard Polo. And you’re still buying into a machinery that has been blessed by the engineers of the all-conquering WRC car of 2013.

And the Polo GTI R5 is not cheap, costing upwards of a 23,000 Euros. Purchasing one is also not so easy as heading to the nearest VW showroom, you will need to put in an order directly with Volkswagen Motorsport. 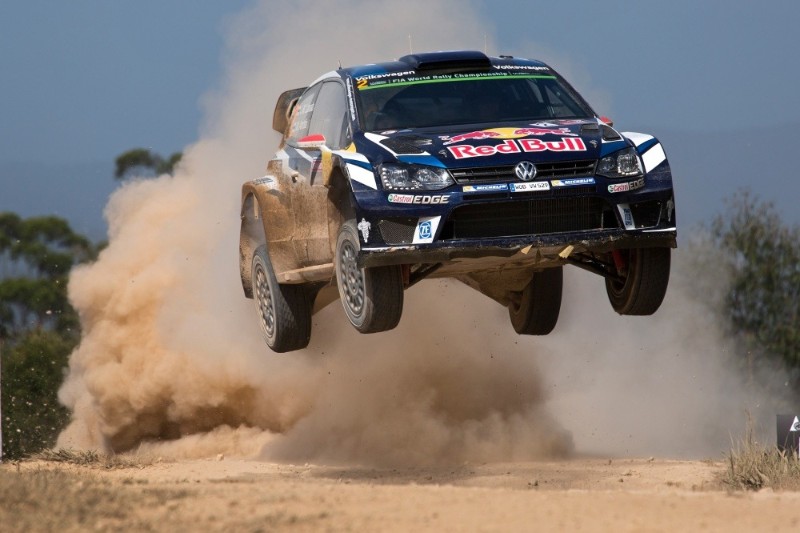 If you are wondering if there’s an equivalent for the Golf – no. 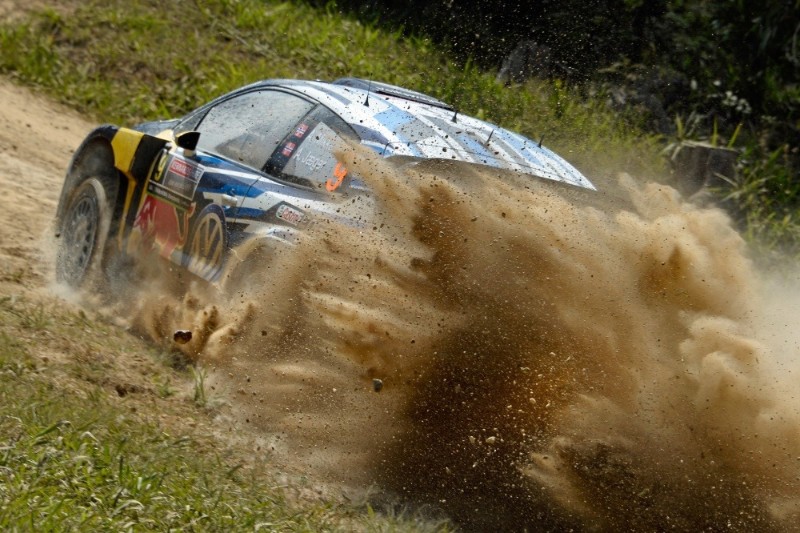 VW’s return to rallying saw the team enter WRC2 category with a car built to attract buyers rather than a championship winning car.

It’s a turbulent time in the industry as mobility is shifting towards a sustainable future so it is not a surprise that VW too are putting more efforts into their range of electric cars rather than satisfying their motorsport fans.