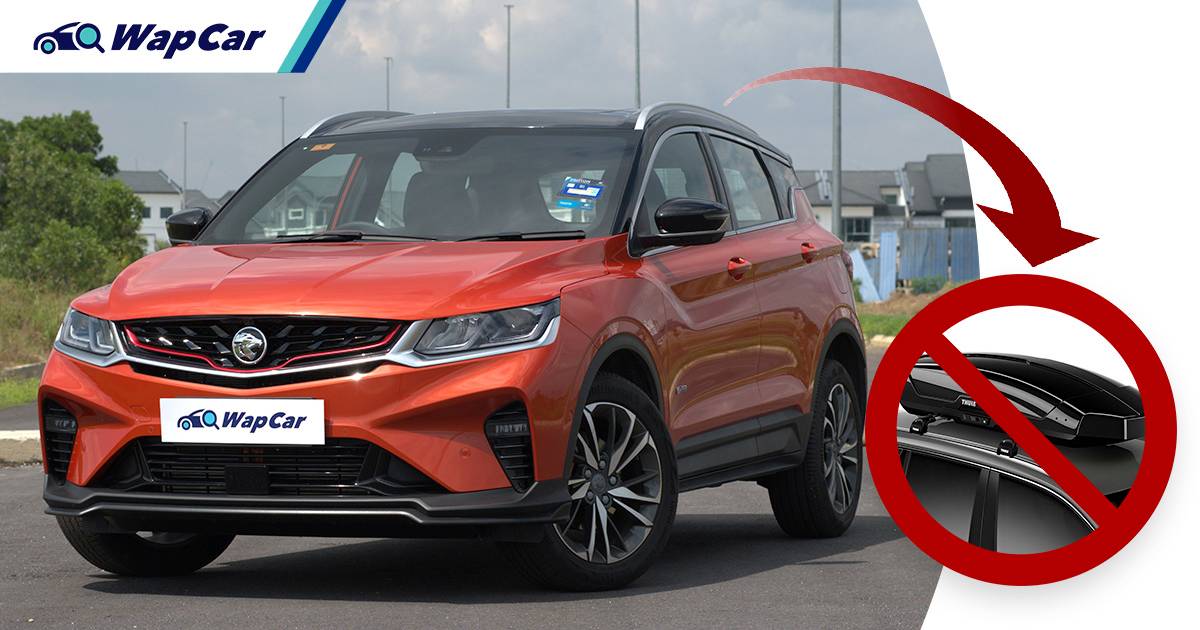 As some states in Malaysia transition into Phase 3 of the National Recovery Plan, some active folks are probably thinking of venturing into other districts to continue their active lifestyles. Some might be thinking of adding accessories like roof racks to their active-looking SUVs, like the Proton X50. 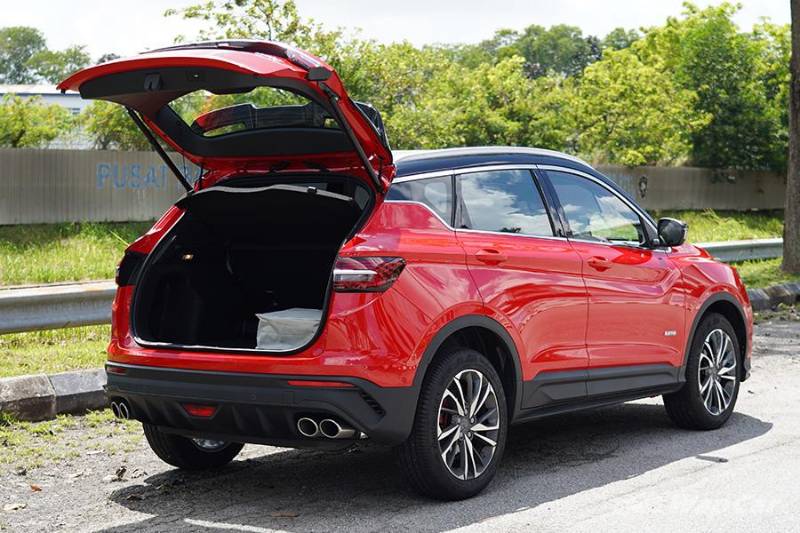 But before you proceed further to look for a bike rack or some roof box online that supports your active X50, we came across something in the SUV's owner's manual that might make you reconsider putting one.

Also read: What's the waiting period for a Proton X50 or X70? SST exemptions to end in 3 months time 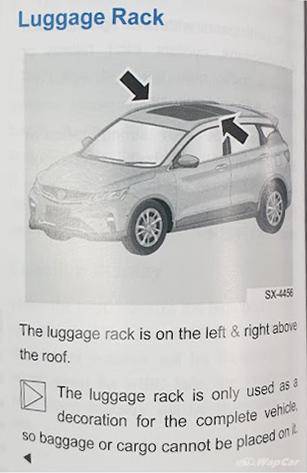 On page 180, it states that the “luggage rack is only used as a decoration for the complete vehicle, so baggage or cargo cannot be placed on it”. Hence, the roof rails that are found on the Premium and Flagship variants of the X50 are merely for show according to Proton.

Also read: Getting a 2020 Proton X50? Skip the Standard and Executive variants

Even though the owner's manual states that the roof rails aren't meant to hold items, it doesn't mean that it couldn't. Granted, should you decide to put a bike rack or a roof box on your X50's noggin, bear in mind that the load musn't be too heavy or for use in long distance travel.

So if the bike is too heavy, perhaps it's better to just put it in the boot instead. 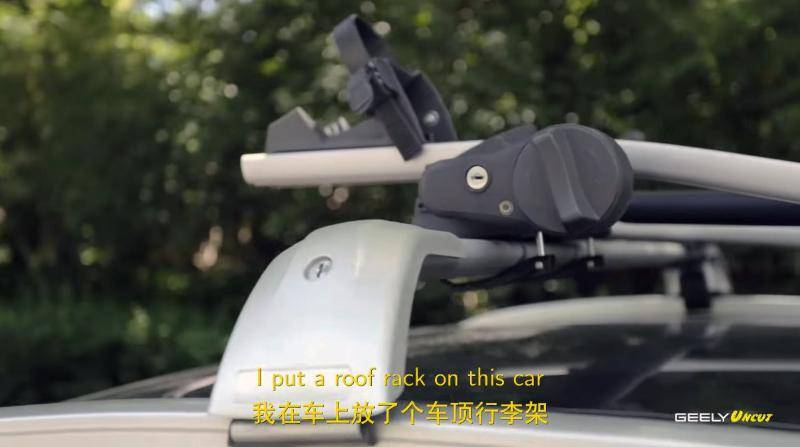 That being said, there are universal roof racks that are available online which claim to be compatible with the X50. Plus, Geely’s own PR guy even fitted a roof rack on his Geely Binyue which the X50 is based on.

Even on vehicles which allow luggage racks and roof boxes to be fitted, there is a limit to how much weight the roof can support. Sometimes, it is not explicitly stated in the owner’s manual but on average it’s between 60-80 kg.

Some cars even allow for the removal of the roof racks, usually to help in improving the car’s fuel economy or if the owner thinks there is no need for it. Again, this is possible if it is explicitly stated in the owner’s manual. 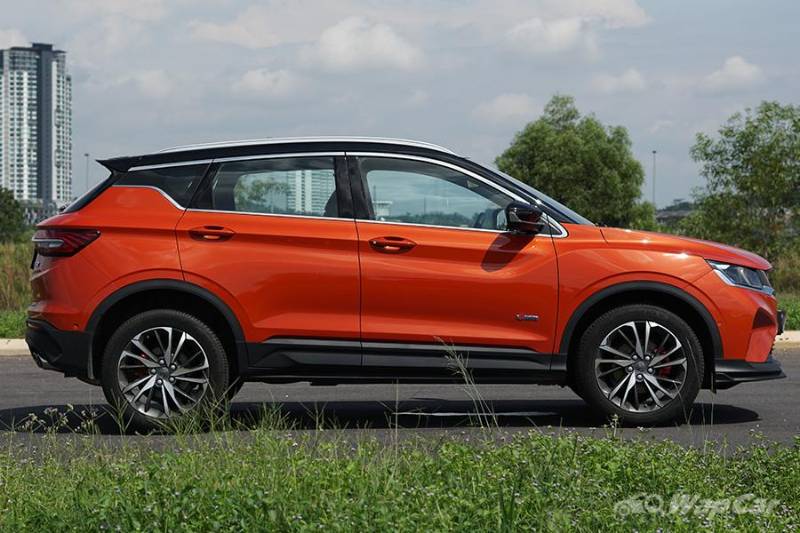 If you are still considering on putting a roof rack on your X50, we have a guide that shows the pros and cons of fitting one onto your ride. Having one can add more storage room to your X50 or space for your bike but it isn’t exactly recommended according to Proton, so add at your own risk.

Also read: Pros and Cons of installing a roof box or roof rack on your car