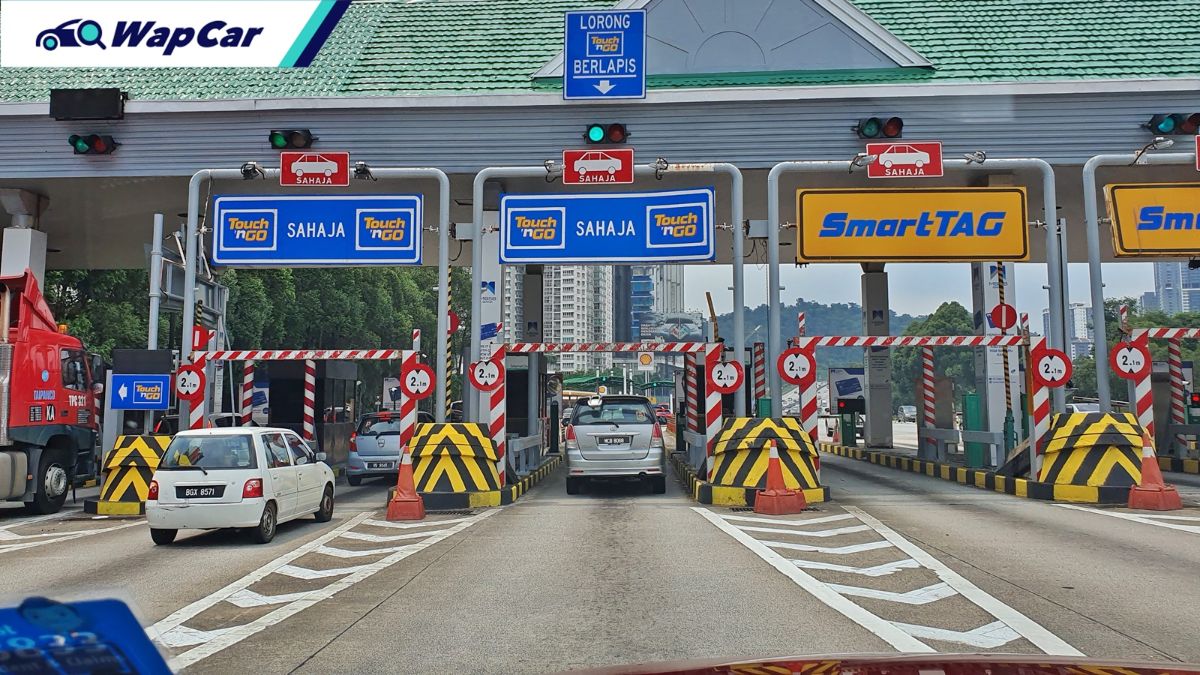 Once introduced, users will have a new payment option besides Touch ‘n Go, RFID, and Smart Tag (until end-2023)

There is no word yet on where the tests are conducted or how long tests will be conducted, but a post on their official page says that it’s coming soon.

Also read: Works Ministry confirms TnG and Smart Tag to phase out as early as end-2023, migrating to RFID

However, with the Ministry of Works (KKR) announcing that they will start phasing out Touch ‘n Go (TnG) and SmartTag lanes along the North-South Highway in favour of Radio Frequency Identification (RFID) lanes – it begs the question of how long this payment system will remain relevant.

Because it still requires the user to touch a scanner with their credit or debit card, no different than a Touch ‘n Go card.

Also read: RFID is supposed to be the future of Malaysian tolls, why is it so hated? 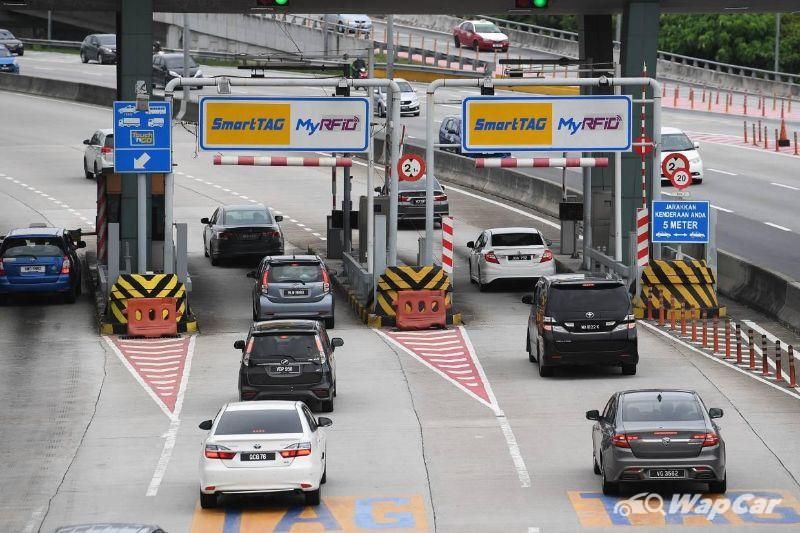 With regard to the RFID toll payment system, which continues to spur debate, PLUS is in the final stages of preparations to introduce its RFID payment system at 83 toll locations between the Juru, Penang and Skudai, Johor stretch of the North-South Highway starting 15-January 2022.