Home > News > Your car has an IC and a 'birth cert' - JPJ demonstrates how vehicle homologation (VTA) is done, with a BMW iX

Your car has an IC and a 'birth cert' - JPJ demonstrates how vehicle homologation (VTA) is done, with a BMW iX 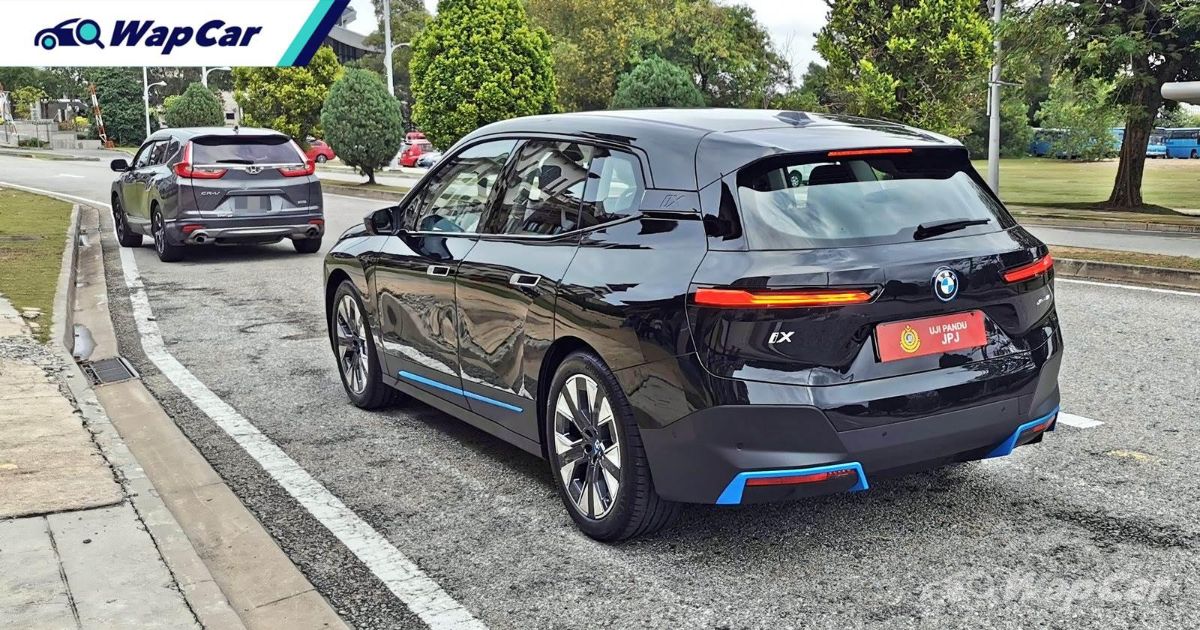 Before the first unit of a new model can be registered in Malaysia, it has to undergo what’s referred as vehicle type approval (VTA), the industry’s term for homologation of road-going cars. You can loosely describe VTA as a ‘birth certificate’ of a car (while a registration card is its 'Identity Card'). 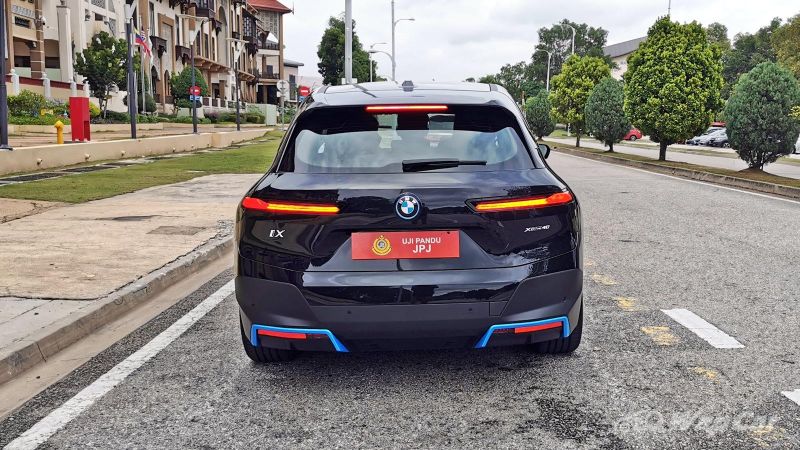 As for parallel imported 'recond' cars, JPJ says VTA also applies, but it will be less stringent version, with the reasoning that these cars have already approved by local authorities in Japan and UK, the two countries whose homologation documents are also recognized by JPJ.

Without this VTA ‘birth certificate’, the vehicle cannot be registered, which also means that it is not road legal, and cannot be insured.

VTA is a process that only needs to be done once, with the first unit of the car, because subsequent units that share the same VTA paperwork, as long as the model code/specifications are identical. By specifications, we don't mean the things you read in a brochure, but specifications of the windscreen glass for example. 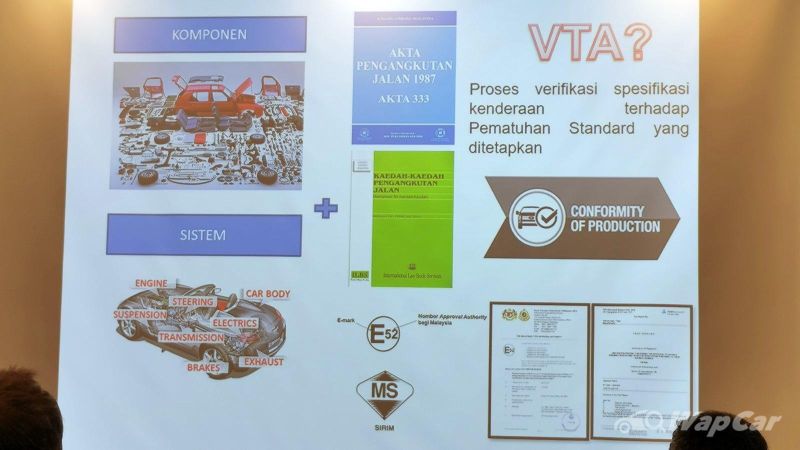 Some car companies call the first unit their car a ‘homologation’ car. A homologation car may or may not be the actual car that a customers buys, because VTA doesn’t care about whether the seats are trimmed in fabric or leather, or if the interior colour is beige or brown, or whether the infotainment screen has an 8-inch or 10-inch screen.

Instead, VTA is extremely particular about things that consumers don’t care about – like whether the speedometers meets the UNECE R39 regulations, or whether headlamps or side mirrors carry the required ‘E’ marking.

In Malaysia, VTA is done by the road transport department (JPJ), according to internationally agreed United Nations standards, which goes by a long technical name – the UNECE WP29 World Forum for Harmonization of Vehicle Regulations, usually referred by its shortner, WP.29 name.

Malaysia is one of the first few countries outside of Europe to adopt UNECE WP.29 standards for its VTA.

To explain to the public that JPJ is more than just about road tax and vehicle modifications / window tinting violations, JPJ hosted a demonstration to the media on how VTA is done, with a BMW iX.

JPJ emphasized that the use of a BMW iX was only as an example, and that there was no special preference to fast-track BMW’s VTA application.

When a VTA is approved, the document is given to the local representative of the vehicle manufacturer / distributor.

Unlike a registration card (which is like your NRIC) which identifies the individual vehicle unit, VTA is only needed for the first time that particular vehicle make and model is registered so there's no need for car buyers to keep a copy of it, and no you can't request for it.

The media demonstration provided insight into JPJ’s official inspection and evaluation procedures to ensure a vehicle is compliant with the 1987 Road Transport Act and Road Transport Rules in Malaysia, before registration of the vehicle is allowed. 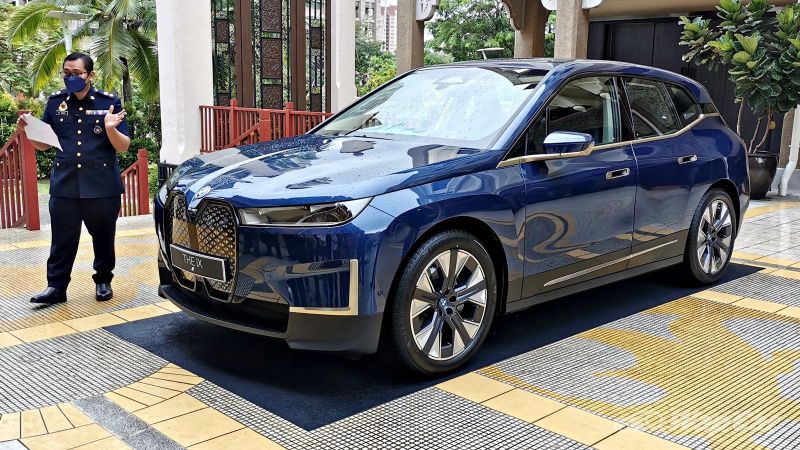 Hans de Visser, Managing Director of BMW Group Malaysia said, “We are honoured that the JPJ has considered us at BMW Malaysia as a partner to demonstrate the official VTA and homologation process of a vehicle in Malaysia. We are especially honoured that the JPJ is also taking the opportunity to demonstrate the process on an Electric Vehicle – the BMW iX xDrive40i – our first fully-electric SAV which will be introduced in Malaysia alongside a fleet of next-generation BMW i vehicles in the upcoming year. The arrival of the new BMW i vehicles is part of our electrification strategy that will complement Malaysia’s electromobility goals for 2022, especially with the announcement of the new tax incentives and policies for EV manufacturers as well as owners in the coming year.” 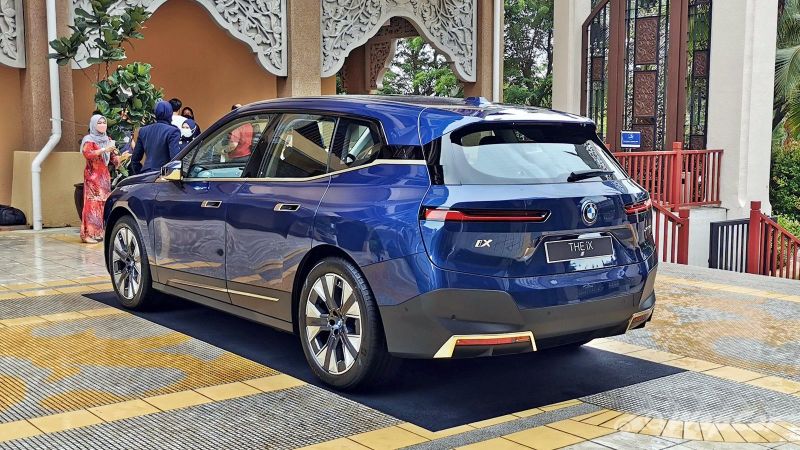 Dato’ Zailani Hj Hashim, Director-General of the Road Transport Department said, “As the authority to carry out the evaluation, testing and approval of a vehicle in Malaysia, the VTA procedure conducted by JPJ is a compulsory one that every new vehicle must undergo before it is cleared for road use in the country. I hope that with the media’s involvement and exposure to the processes today, it would provide deeper insight into the roles and functions of the Automotive Engineering Department, JPJ as well as the VTA procedures – which is a clear demonstration of the government and JPJ’s role to ensure the optimum level of safety for road users in the country.” 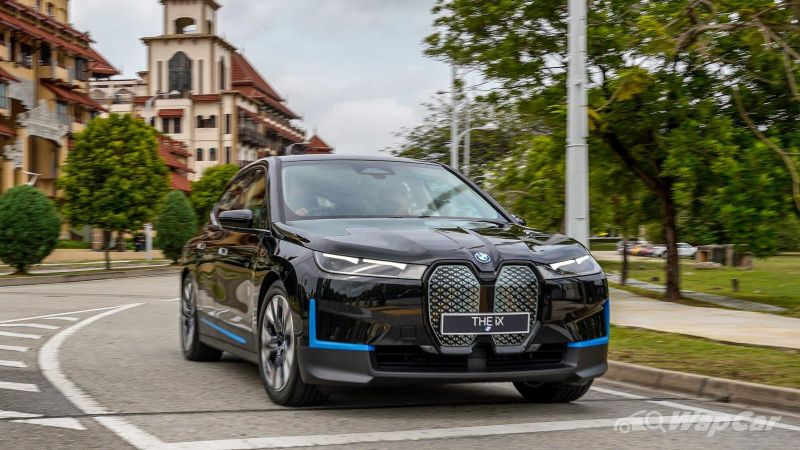 With VTA completed, Malaysians can expect deliveries of the BMW iX very soon. As for tax-free price of the BMW iX, that is still yet to be announced. 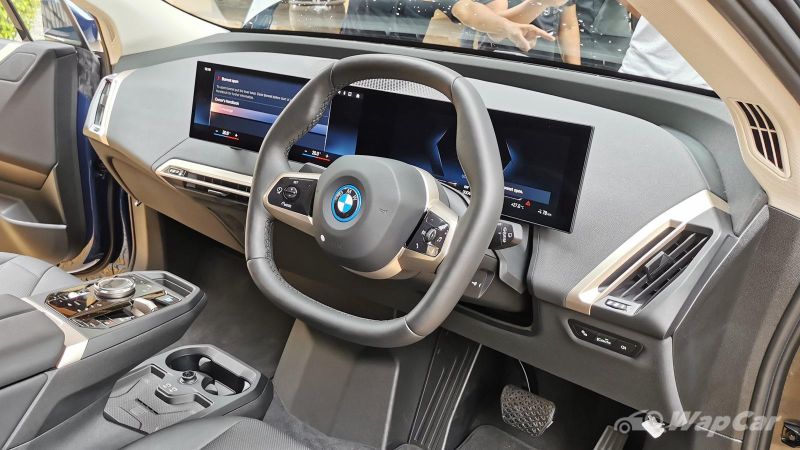 Pre-bookings for the BMW iX (imported from Germany) was previously conducted with prices ranging from RM 435,800 to RM 493,400, for four variants, xDrive40 and xDrive40 Sport, each with a sub-variant called Power Package, which adds BMW i Public Charging Cable and BMW i Wallbox. 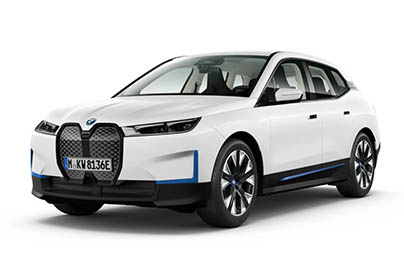