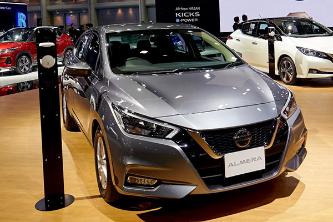 will drive home a Civic 1.5LHonda Malaysia has announced that they will be collaborating with Astro Radio

One of the cars that stole last weeks thunder was the 2020 Toyota Vios GR Sport.

The Toyota Vios is a B-segment sedan that competes against the Honda City, Mazda 2 Sedan and Volkswagen 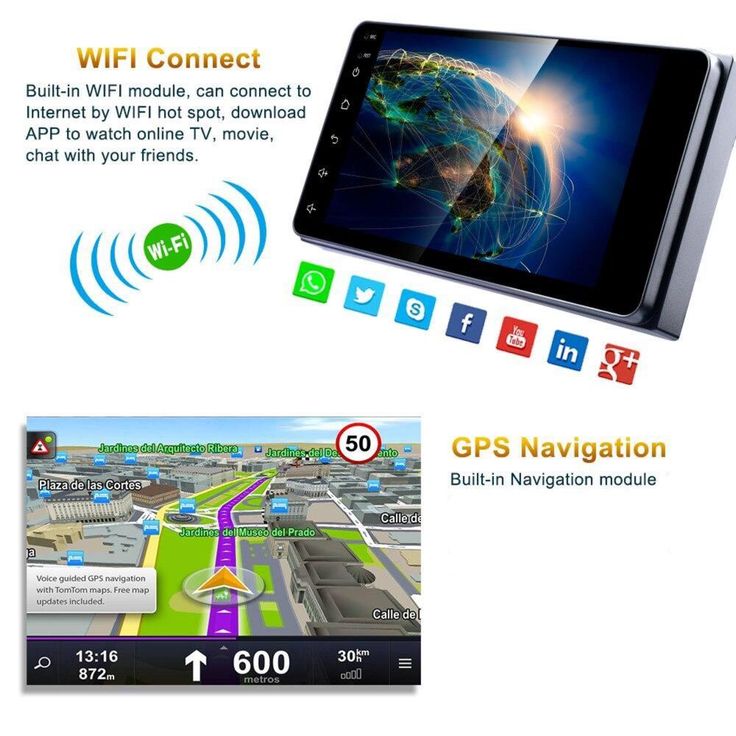 Britney's 'Anticipating' on the radio. That song reminds me of the Toyota Vios ad that came out when I took driving lessons.

What is the most popular car in your country?

(new 2019 facelifted Toyota Vios) This is the most popular car in the Philippines. It's a FWD subcompact sedan called the ,Toyota Vios, ,it comes in 7 available trim levels it comes with: A 5-speed manual ,or ,CVT A 1.3L I-4 making 98 PS/123Nm ,or ,a 1.5L I-4 with 106PS/140Nm 8 airbags, ABS, ESC and a 5-star ASEAN NCAP crash safety rating Bluetooth connectivity, an Aux jack, CD and USB player and AM/FM radio Air-conditioning, powered windows and steering on all trims Optional Reversing sensors a highway fuel economy of 22.3km/L (52.5US mpg) And costs between USD $12,820-$21,551 The Vios is very appealing due to the huge variety of trims and features it comes in to fit every consumer's needs. As a result, not only is it a very popular family car, but it's also one of the most popular choices for fleet Vehicles (,note: this is the pre-facelift Vios ) From taxi fleets Police cruiser fleets Company car fleets Rental car fleets It's so popular we even have a racing spec series for this car Thanks to all these factors Toyota has managed to sell 25,840 units in 2018 more than any other car. The Vios has also been the best selling car for the past 10+ Years. And it looks like it'll stay that way for many more. It was basically everything the Mitsubishi Mirage G4 was trying to be, but failed miserably.

Why doesn’t the US get small hatchbacks like the Aygo or Etios?

In UK we mainly drive small cars. There are several reasons for this - as has been mentioned more than once on Quora - the main ones being small roads, the price of cars and the price of fuel. There’s an old adage “If you can’t afford the fuel, you can’t afford the car”. In a country like Malaysia with subsidised or zero tax fuel, cars abound even though they are expensive to buy. This is partly to try to ensure the success of the local home-grown car economy by Proton and Perodua. People can afford the fuel, so they buy a car over 10 years hire purchase. In UK it’s the same, we have small roads and most can’t afford the fuel, so buy a small car that doesn’t use much. The US however has a vast road system, and towns and cities - unlike English ones built around farm tracks and field boundaries - lend themselves to large vehicles (the American Dream) by being built on the well-known “waffle iron” layout. Driving a massive American car around York or the roads in the South West of England is going to be a trial, for sure. America is also a huge country, and if you travel by car you want something more than a Toyota Vios to do it in - along with power steering, air con and all the other extras that were late coming into the UK car market - like a radio even! Last but certainly not least is the ever cheap petrol (gasoline) available in the US which makes a massive inefficient gas-guzzling engine viable. If you were paying over $2.50 per litre ($9.50/US gallon), would you be able to afford to run a Hummer? People in UK driving about in Ford Focus, Toyota Vios, Nissan Micras etc would far rather be behind the wheel of a Jaguar XF or a Lexus believe me, but the fuel cost tends to obviate it unless you either get free petrol (company car) or are rich… So, you don’t get them because hardly anyone would buy them?

Is Vento 1.2 TSi DSG worth buying?