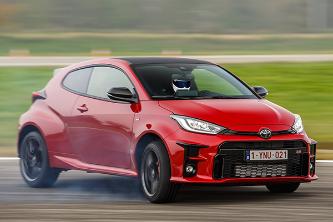 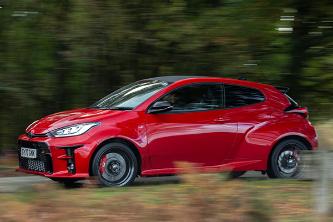 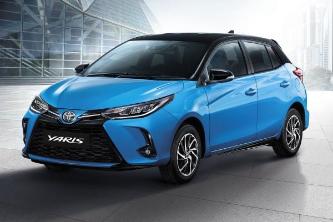 Seconds to disaster, watch how this Toyota GR Yaris got totalled

It is no secret that I adore the Toyota GR Yaris.

Toyota Yaris Cross debuts in Thailand, comes with a new engine we do not want

Thailand’s Toyota Yaris Cross is yet another jacked up, quasi-SUV hatchback looking to cash in

Yaris 1.5 EReasons why I bought this carAs an upgrade and replacement to our 2014 Myvi 1.5SE, Im looking

Video Review: Toyota GR Yaris - let us show you how to drive it!

The Toyota GR Yaris, a hot hatch that Ive wanted to drive so badly ever since it was launched.

Owner Review: A Car That I Can't Resist- My Story With My Toyota Yaris

2021 Toyota Yaris facelift coming to Malaysia - can it beat the City Hatchback?

Just recently, official prices of the 2021 Toyota Yaris have been released. 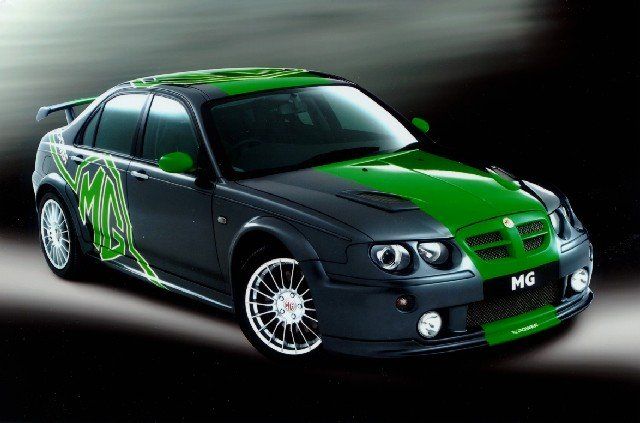 Features: LED Halo DRL Black High H1 (Included) Low H1 (Included) This headlight DOES NOT require a CCFL inverter Adding HID/LED bulbs will void warranty These projector headlights are designed to improve looks and visibility for your vehicle. They are made by OEM approved and ISO certified manufacturers. They are made with OEM standard quality and are designed for stock lights direct replacement. Package Weight & Size: WT:18 L:24 W:15 H:23

Keep the interior of your 2006-2010 Toyota Yaris clean with this functional, custom floor mat. Rear liner has a rigid plastic core for durability, and its unique, rubberized outer shell grips carpeting while it channels and traps water and debris. Features: Custom molding ensures a perfect fit for each 2006-2010 Toyota Yaris Unique material is designed for strength and features a texture that securely grips the floor Advanced surfacing creates channels that divert fluid and debris away from shoe

Keep the interior of your vehicle clean with this functional, custom floor mat. Rear liner has a rigid plastic core for durability, and its unique, rubberized outer shell grips carpeting while it channels and traps water and debris. Features: Custom molding ensures a perfect fit for each vehicle Unique material is designed for strength and features a texture that securely grips the floor Advanced surfacing creates channels that divert fluid and debris away from shoes and clothing Single-piece li

Keep the interior of your 2008-2017 Mitsubishi Lancer clean with this functional, custom floor mat. Rear liner has a rigid plastic core for durability, and its unique, rubberized outer shell grips carpeting while it channels and traps water and debris. Features: Custom molding ensures a perfect fit for each 2008-2017 Mitsubishi Lancer Unique material is designed for strength and features a texture that securely grips the floor Advanced surfacing creates channels that divert fluid and debris away

Keep the interior of your vehicle clean with this functional, custom floor mat. Rear liner has a rigid plastic core for durability, and its unique, rubberized outer shell grips carpeting while it channels and traps water and debris. Features: Custom molding ensures a perfect fit for each vehicle Unique material is designed for strength and features a texture that securely grips the floor Advanced surfacing creates channels that divert fluid and debris away from shoes and clothing Single-piece li

Why do pickup trucks all have four doors all of a sudden?

I know what you mean. You’re wondering what made pickups go from this: to this: The answer, at least from my perspective in Thailand, is quite simple. Cost and Utility Looking at the second pickup, it can do all that the first can do, ,but with five people., As ,Kai Herrmann,’s answer said, pickups these days are much more comfortable and luxurious (compared to the past), so you’d be happy to take your family in it. Sure, there might be some differences in towing capacity, but most in Thailand ,don’t need that. We don’t really have that sort of RV culture that would require towing large trailers. However, many people do have businesses that require them to carry lots of stuff. So pickups are good for them. Furthermore, pickups these days are ,much more, comfortable than they used to be. I happened to check out an Isuzu D-Max crew cab: This picture isn’t mine, but the truck was more or less the same. All of the luxuries of a car added into the utility of a truck. That might be why trucks like the Toyota Hilux and Isuzu D-max are so common in Thailand. Now, let’s have a good look at the second (and possibly more important) factor: Cost Let’s have a look at the prices of different Toyota cars in Thailand (by far the largest automaker in the Kingdom). Firstly, let’s look at the price of a Crew Cab Hilux: The cheapest versions start out at 690,000 THB, but it’s likely that there’s high variability in terms of what’s being bought. Needless to say, the price ,will not, exceed 1.2 (1.4 to be safe) million bath (MB). Remember, this is the ,only, car that your family will be buying because it meets all of your needs. So, for the sake of this experiment, let’s assume that this will cost you THB 900,000 on average. Of course, those strapped for cash will buy some of the cheaper versions. Total Expenditure on cars in the Family: THB 900,000 Now, let’s move on to the other option, which is to have a separate work truck (WT) along with a family transporter. Here’s the price list for Toyota Sedans and Hatchbacks in Thailand (I’m sticking with Toyota for the sake of simplicity here): For the sake of price, let’s stick with the ,cheapest, of all the cars that have been displayed: The entry-level Yaris ATIV. This sweet little car will set you back a sweet THB 529,000 (which will undoubtedly increase if you want to get something slightly better). But remember - this car won’t fulfill all your needs! You still need a WT to get all your work done. So, you head out to buy a nice new Toyota Hilux. This sweet baby will set you back by a nice ,THB 533,000,. Not exactly cheap. So what’s your total expenditure on the cars if you buy these two? THB 1.06 Million,. That’s not exactly cheap for most families. Considering that for around THB 350,000 less, they can get a (very decent) pickup truck that meets all their needs and is overall a better transporter than both of these, why would anyone buy a WT these days? Of course, for those that can afford them, or those that have fleets, this isn’t really a question. But let’s face it. Neither the WT nor the Yaris ATIV will ever be as good as your Hilux Double. The Yaris will be a tight fit if you want to go on a long trip or want to go anywhere even slightly taxing - I know this well enough, considering that my family’s had a Toyota Vios (2008) for 12 years. For me, Dad, and Mom, it was fine considering that we didn’t go out a lot, but if you add just ,two, more people, they’ll get to know each other really well over the course of the trip. *That sounded like a good thing - it’s not. The ATIV, which will likely not have as much space or comfort as even the Vios, would be a horrible car for a 4–5 person family to go on a road trip. Please note that Thais do this quite often (similar to Americans). With all this put into perspective, we see that people these days buy big pickup trucks for the following reasons: The Definites Cost Utility The So - So Reason: Coolness Let’s admit it, pickups are cool. Many people also see them as ‘adventure tools’, which is reflected in their ads: Just look at all three ads. It’s plainly obvious that they’re appealing to a certain part of the viewer’s mindset. Even if you think that it’s stupid that one would ever ‘need’ a truck like that, then you don’t understand the buyers. At all. Thailand-Specific Reason The main reasons Thais buy pickups have been outlined above, but there’s another key reason: ,Floods,. I survived the 2011 floods. Okay, that sounds dramatic, but the floodwaters reached our house and were about 1 meter high. The walls still have the marks from the flooding. Other areas, of course, were worse. Where I live, the only vehicles moving were: Big Army Trucks Pickups Thousands of cars were lost in those tragic floods (along with 800+ innocent people and billions of dollars of damage). But I’d wager that a pickup would fare ,much, better than a small sedan. Furthermore, flash floods are quite common on city streets. Once again, normal cars will be fine, but I’d err on caution. However, there is one key reason why Thai’s ,DON’T ,own large pickups: Overcompensation Thanks!