Is RM 59k too expensive for the 2022 Perodua Myvi facelift?

Cheaper by RM 115k, this is how the CKD E3 Porsche Cayenne looks like in the flesh 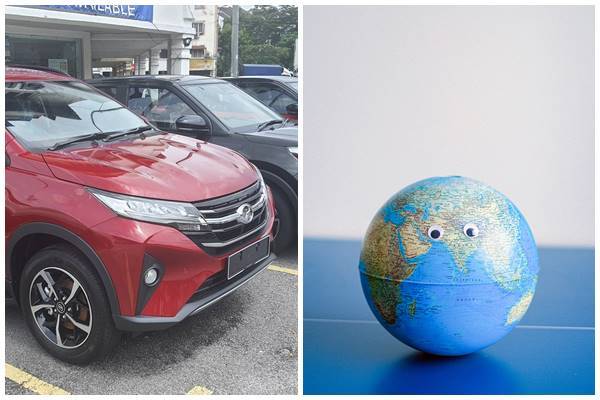 News
Beyond new cars, Perodua wants to export used cars to other countries 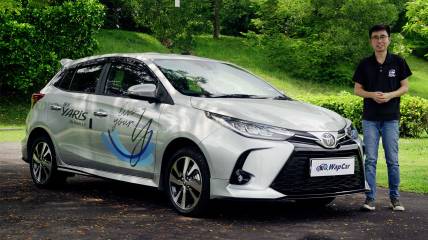 2021 Toyota Yaris 1.5G Facelift Review in Malaysia, So Comfy You Don't Want Anything Else! 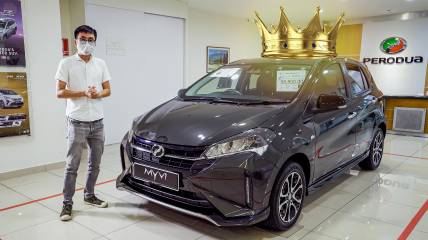 WapCar.my is a one-stop automotive site that provides car news, reviews, with tools to help you compare different models. All you need to find your next perfect car is here.