In the 0-100km/h acceleration test, the characteristics of the CVT gearbox caused the acceleration of the car to be not too strong. The body posture was relatively stable at the start, and the front wheel did not have any slippage, and there was no irritating feeling at all. But look at the speedometer, in fact, the speed is very fast, the final test score is 7.6 seconds. 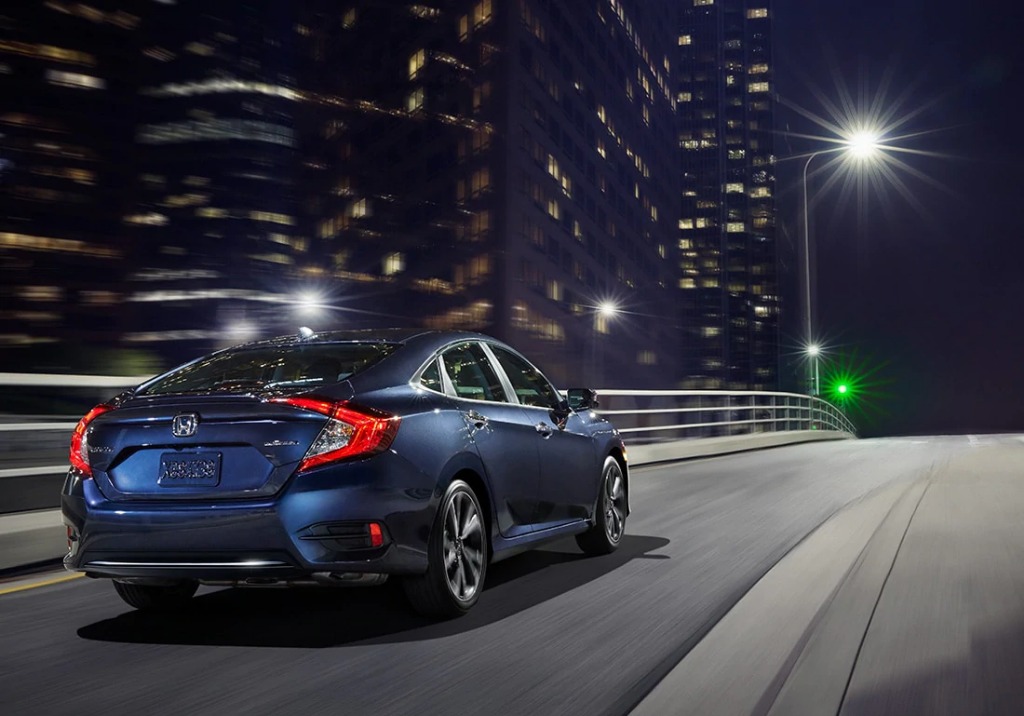 In the brake test, the brake pedal is fully pressed, and a strong braking force is released in the initial stage. The braking force of the whole process is relatively uniform, and the grip of the four tires is relatively stable. Because the overall center of gravity is low, the suspension stroke is not long, so it can still maintain a good body posture under full braking. In the end, the shortest braking distance of 100-0km/h is 38.78 meters, which is also very good.

The fuel consumption test is about 120 kilometers, of which 30% is for high-speed roads, 40% for loops, and 30% for urban roads. Among them, the congested road section accounts for about 30% of the whole process. One person is carrying a person, and in the state where the air conditioner is turned on, the speed limit is driven according to the road and the actual road conditions are normally driven. There is no intense driving and long idle speed in the whole process. In the end, after the actual 116.9 kilometers of driving, the fueling amount was 8.69 liters, and the fuel consumption per 100 kilometers was calculated to be about 7.43 liters. 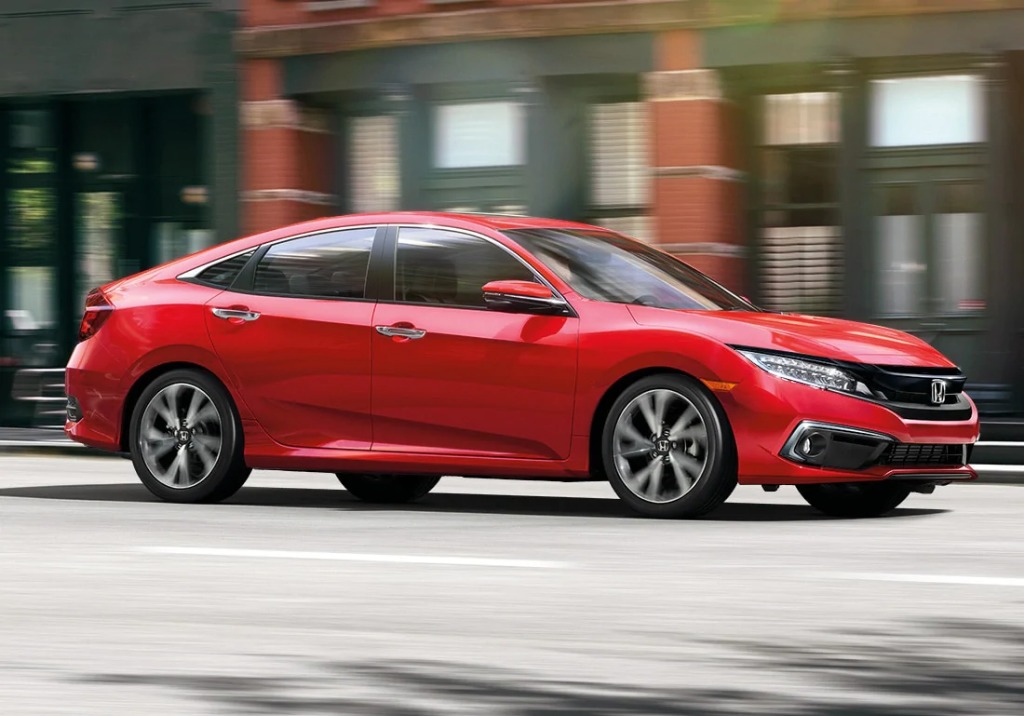 Unfortunately, the Civic is a big problem, and this generation is also the case. It performs well at idle speed, but other speeds are not satisfactory. Engine noise and tire noise are more obvious, and it takes time to adapt.