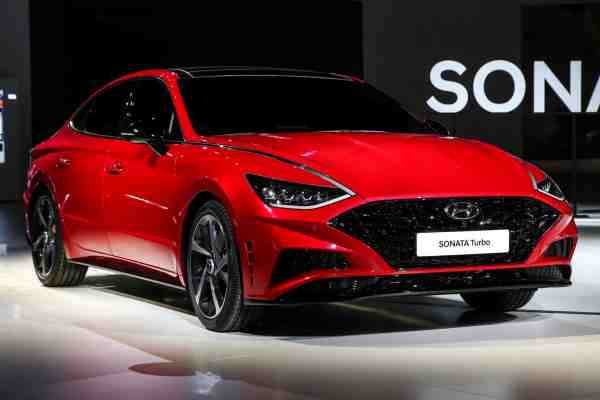 Good Reads
How far has the Hyundai Sonata come since its debut 35 years ago? 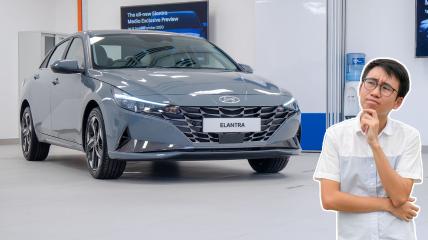 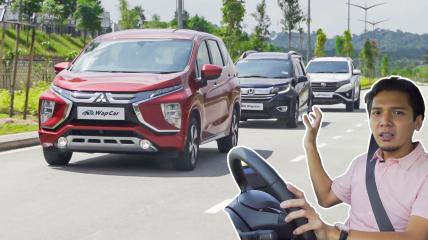