Theres no need for pitchforks, we still opine that the Perodua Ativa (D55L) remains a fantastic value proposition in Malaysias new car space. Its right-sized, fairly powerful (Whats that? Tekan tekan preggy?), and practical – but these are also the merits of the 2015 - 2022 Honda HR-V (RU-series).Carsome has about 50 on their site currentlyYou can snag one of these now for anywhere between RM 65,000 to RM 110,000, depending on year of manufacture, mileage, and variant. Its still competitiv

Hybrid cars are not new to Malaysians, seeing that they have been available in Malaysia for roughly 15 years with the introduction of the FD-generation Honda Civic Hybrid. And today, hybrids are even more popular, as manufacturers like Honda, Toyota, and Nissan all offer at least one hybrid model in their line-up here in Malaysia. More recently, Perodua has thrown their hat in the ring with the 2022 Perodua Ativa Hybrid. On one of the presentation slides that Perodua showed, the second national

What we know as the all-new 2022 Honda HR-V has made its official debut in China however, it will be known by its Japanese name, the Honda Vezel instead. The model will be sold by Guangqi Honda, one of two joint ventures Honda has in China.In case you get confused, in China, the HR-V and the Vezel are marketed as different models as they are sold by different JVs, the HR-V namesake is sold by Dongfeng Honda and is based on the Honda Civic. But we’re focused on the Vezel in this article, so

V variant shownThe all-new 2022 Honda HR-V has certainly been the talk of the whole country ever since it was launched in July. It has a waiting list that stretches around a year but as of September, close to 7,000 units have been registered in Malaysia.E variant shownThis was revealed at the local media drive of the all-new HR-V and the most popular variant is the turbocharged 1.5 V which accounts for 52% of the registration. The turbocharged VTEC engine (181 PS/240 Nm) is also offered in the 1

After a strong momentum in July which saw the Honda HR-V achieving its best sales figure in 2022 and overtaking the Toyota Corolla Cross in overall sales up to then, it would see a dip in sales culminating in its weakest sales figures of the year so far in September. The shortfall is due to shortage in semiconductor parts affecting production and deliveries.CreditAccording to the latest Thai sales data, the Honda HR-V slipped three spots from July to place fourth in September sales with only 497 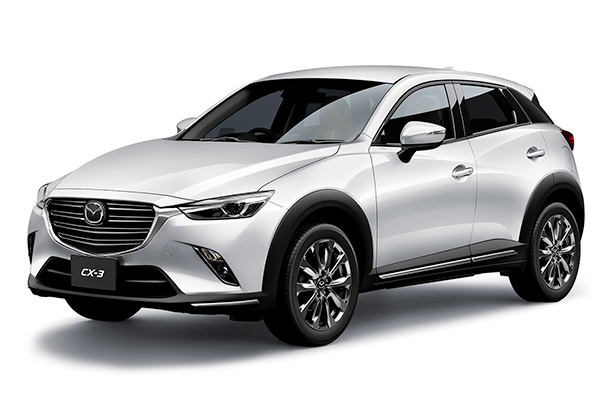 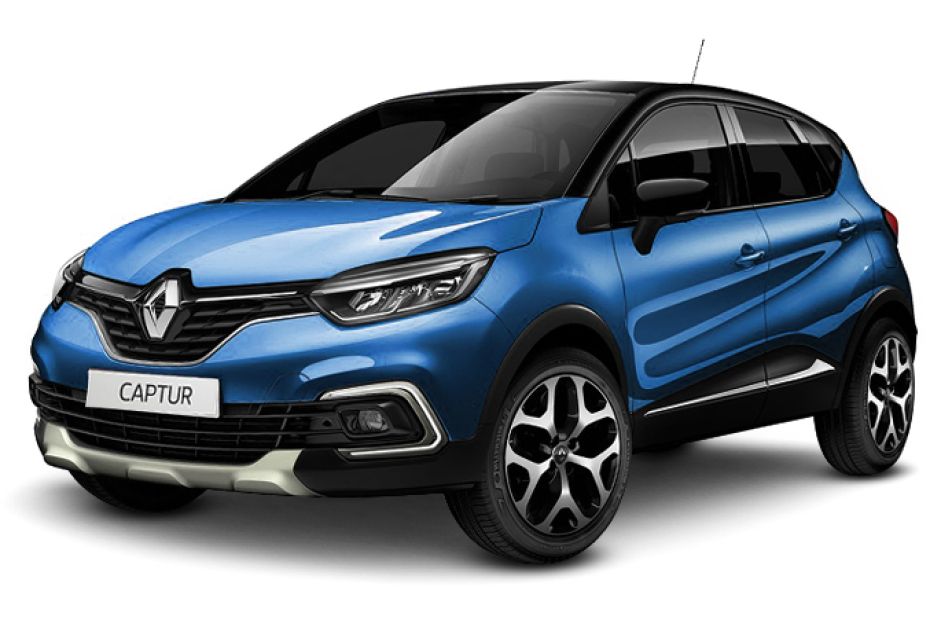 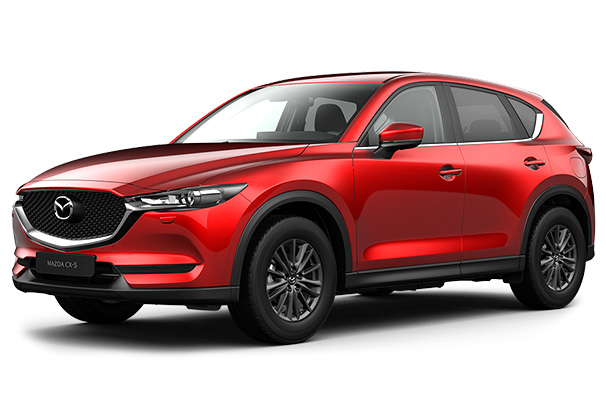