Rendered image by BestCarWebToyota seems to be on a roll, introducing MPV after MPV. The most recent MPV launch by Toyota was the all-new 2022 Toyota Voxy. The next MPV launch by Toyota will likely be the next-generation Toyota Alphard, scheduled for an end-2022 debut.All-new 2022 Toyota Voxy picturedNow, sources from Japan have indicated that Toyota won’t be stopping there, as the Aichi-based car manufacturer could be introducing an even larger MPV that could debut as soon as early-2023.T

For nearly 20 years, the Toyota Alphard and its (soon to be deceased) twin, the Vellfire have been ferrying VIPs all around Malaysia. But did you know there’s a bigger and more opulent Toyota breadbox on wheels called the Toyota Majesty?The Majesty, as its name suggests, is a majestic van that can seat up to 11 people and comes with rear-wheel drive (RWD). Tengku Zafrul, the RWD Alphard of your dreams is here, but it’s not sold in Malaysia. The Toyota Majesty is currently available i

A product of the glorious Bubble Era when Japanese spending power was one of the highest in the world, the Lexus brand is billed as Toyota’s challenger against established players like Mercedes-Benz, BMW, and Cadillac. Though the brand is a symbol of perfection and luxury around the world, it is shunned in Japan.According to sales data provided by the Japan Automobile Dealers Association (JADA), the Toyota Alphard sold 106,579 units between April 2020 and March 2021, placing 4th. Meanwhile

The Toyota Alphard, a perennial crowd favourite in Malaysia, with businessmen and politicians alike. You see VIPs making rounds in one to Istana Negara when meeting the Yang di-Pertuan Agong, at valet parking in swanky hotels, or even at elite golf clubs. It is indeed, a status symbol, in a box.Even in its third generation (AH30) now, the Alphard continues to be the chariot of choice for many. The good news is, prices of used AH30 Alphards are actually at very attainable levels now. Want one, do

Read More
Toyota Alphard
My MPV sliding doors are not working, what is the problem?

So, the sliding doors on your MPV decided to fail on you. It could be a Toyota Alphard, Toyota Estima, Toyota Sienta, Nissan Serena, Hyundai Starex, or a Kia Grand Carnival.Manual sliding doors are a lot easier to fix, but power sliding doors are a little bit trickier.Before you rush to any nearby workshop, you might want to check a few things. The solution is usually a lot cheaper than you think it is.1. Sliding doors hard to open or close? Could be dirty tracksTracks for the sliding door of a

Render by Best Car WebThe Toyota Alphard might be a favourite among power brokers who enjoy getting their faces plastered in disaster zones but it is ageing. The current third-generation has been around since 2015 which doesn’t sound like much but it is due for an update which could be released in 2022.One of Best Car Webs previous renderWe’ve ran a few scoops on everyone’s favourite luxury breadbox on wheels with the most notable being a change in powertrain options. Though ou

Toyota
What's the difference between Vellfire and Alphard? Both big cars, whats the different? Why Alphard is much more expensive? 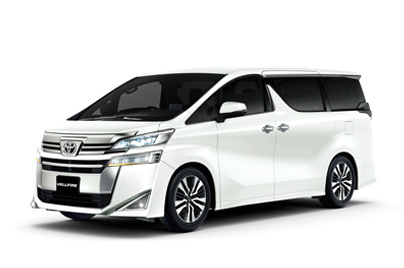 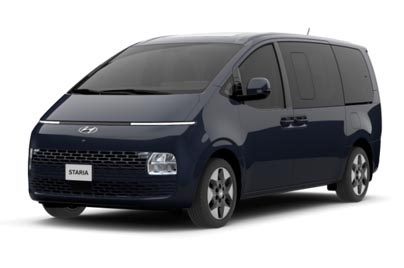