The journey towards sustainability has never been easy. However, the BMW Group rose up to the challenge by taking steps towards their objective of creating sustainable mobility up to 2030.

According to the Director of BMW Group Plant Leipzig Hans-Peter Kemser, they wish to replace fossil fuels with hydrogen in order to totally decarbonize production. 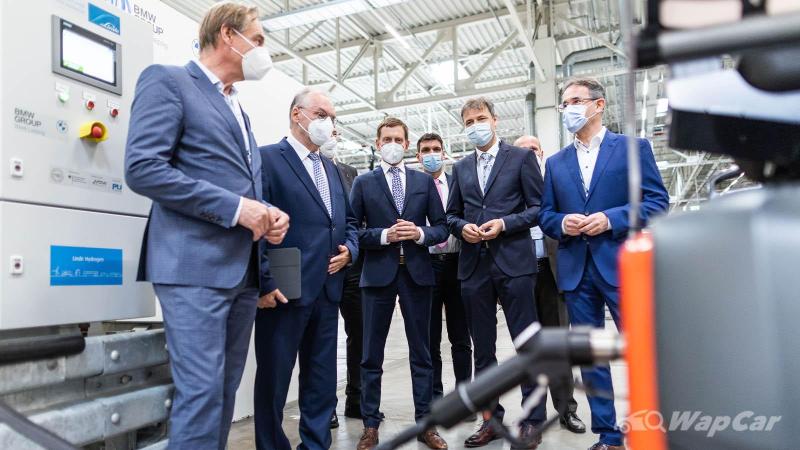 The Central German Hydrogen Summit which took place yesterday was hosted by Hans-Peter Kamser with speakers in the event analyzing the possibilities of building a full-coverage hydrogen infrastructure for the Halle and Leipzig region by 2030. 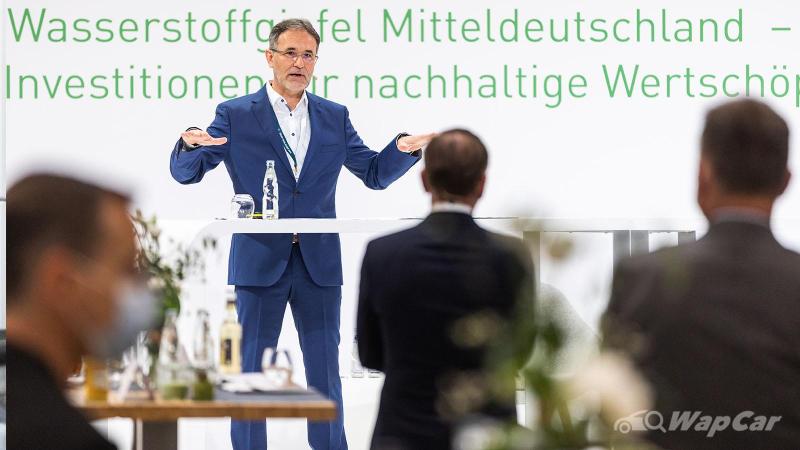 Hans-Peter Kamser addressed the main challenges of using green hydrogen, namely: woes of insufficiency of supplies, the technologies involved in order for hydrogen to be able to be utilized, and maximise profits with green hydrogen. BMW Group’s partners are actively searching for the solution to these problems. 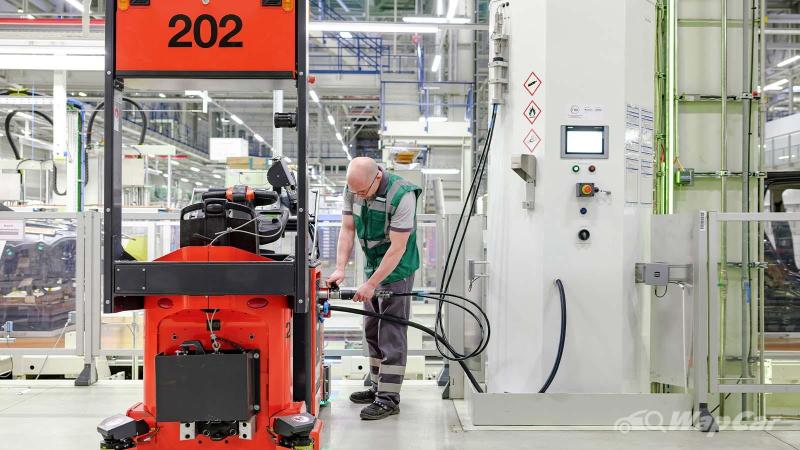 In 2013, tractors and forklifts in Plant Leipzig were already being powered by hydrogen. Plant Leipzig currently has 81 of such vehicles in operation. These vehicles refuel in no time and the filling stations are sized to save space. Soon, 37 more of these hydrogen-powered vehicles will be added, thus having the biggest hydrogen-powered fleet in Germany. 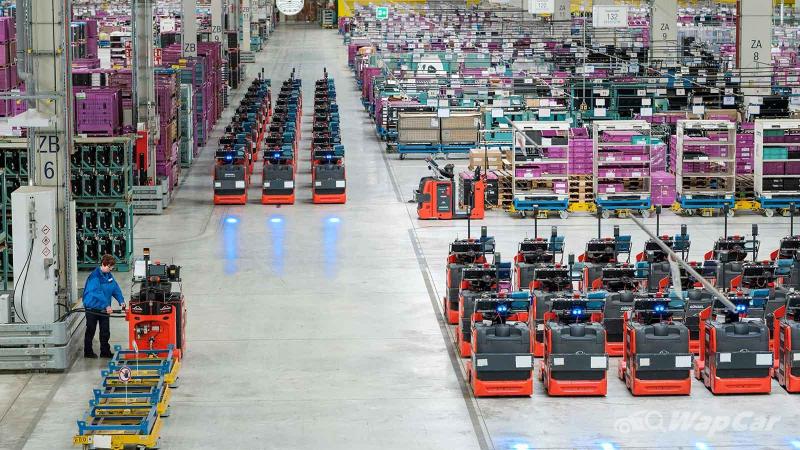 BMW Group Plant Leipzig has always been intended to be a “green plant” to bring awareness of going green and being eco-friendly. In view of that, BMW came out with the electric BMW i3 and the BMW i8. Not forgetting the site’s four wind turbines and battery farm as well as the hydrogen-powered machines operating in intralogistics.

In fact, starting this year, BMW Group aims to make all of its plants carbon-neutral.