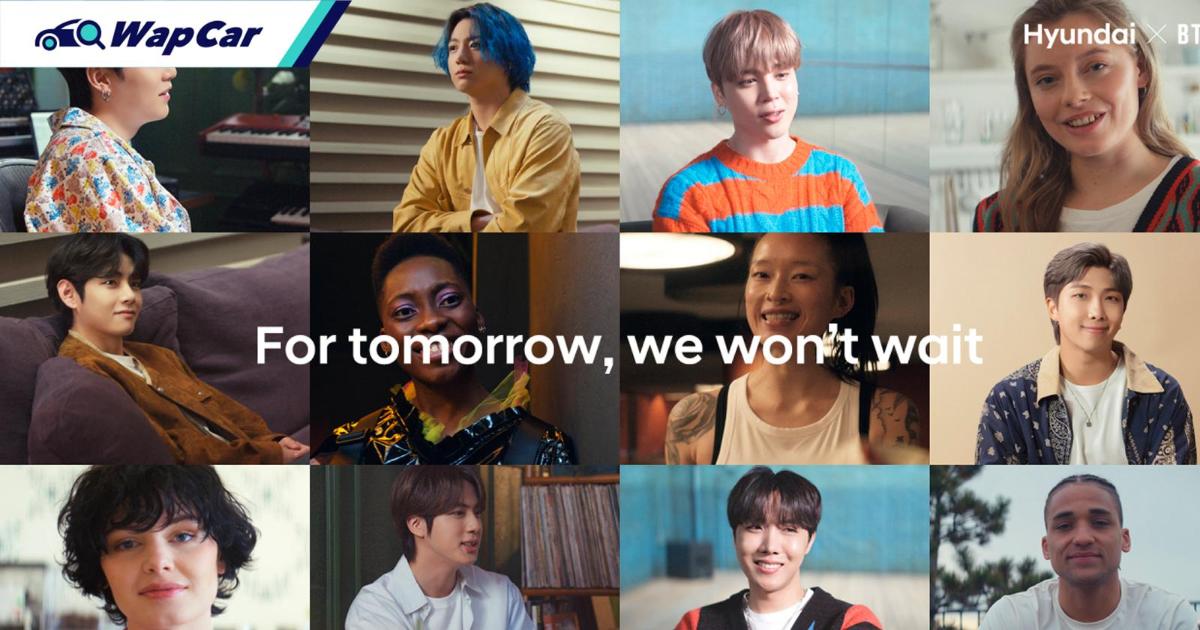 In conjunction with World Environment Day, Hyundai takes the opportunity to promote the use of hydrogen power as a sustainable fuel with the release of a new documentary starring K-pop superstars BTS.

Titled “For Tomorrow, We Won’t Wait”, the new documentary features BTS leader, RM, on hosting duties as he rouses viewers to take action immediately while also explaining what hydrogen power is. 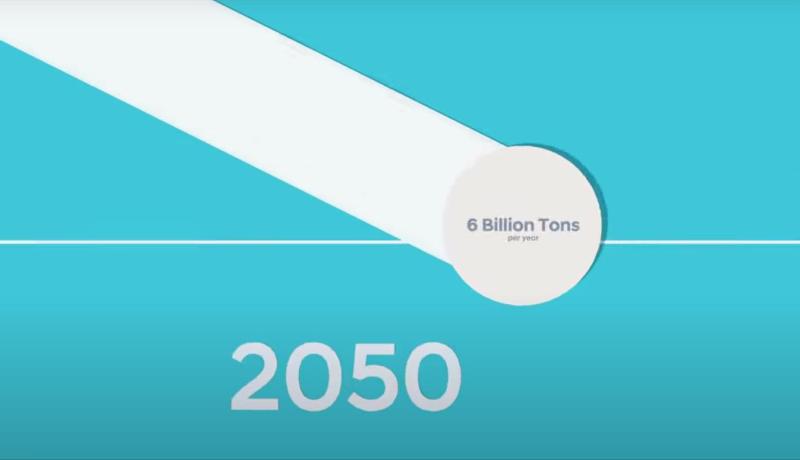 RM even explained that if we start moving towards a hydrogen society now, the world would save 6 billion tons of carbon emissions every year by 2050.

In the cheerful documentary, the BTS members were joined by key social figures in sustainability, or in Korea they are known as the MZ generation.

The documentary is part of Hyundai Motors’ global hydrogen awareness campaign “Because of You”. The automaker kicked off the campaign back in 2020 together with BTS.

BTS has even been seen arriving at the 2020 Grammys in a Hyundai Nexo fuel cell electric vehicle (FCEV) as part of the campaign. Perhaps the next song they release after Butter would be one about hydrogen power? They already have a very cool ad featuring the Nexo after all.

Fuel from water? Hyundai is building a wind farm to extract hydrogen from the sea