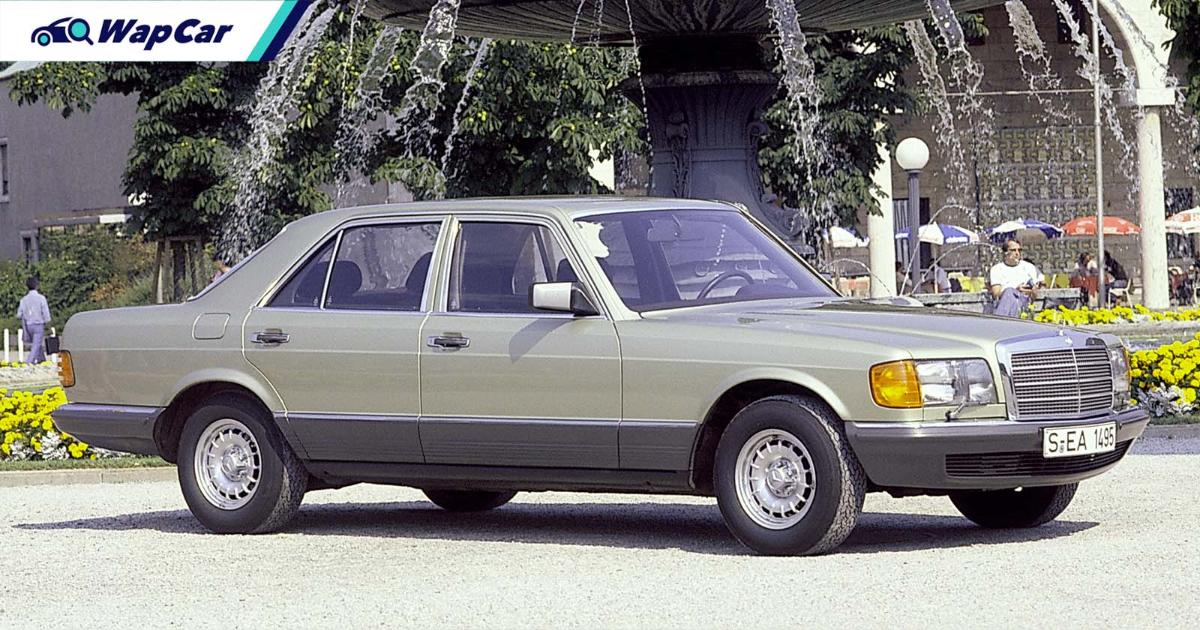 Recently, I was ranting about how new cars are becoming increasingly uncomfortable. However, it seems unfair to only attribute one component of the car - which, in the aforementioned article, was wheel size - to a car having a bone-jarring ride. A car's ride and handling are chiefly determined by two things, wheel size and also suspension tuning.

Today's question is very simple, have carmakers lost the art of suspension tuning? Think about it, when did you last sat in a new car and felt the ride was a comfortable one? So, what has changed in the intervening years? Why can't carmakers (the majority, anyway) get it right?

Is suppleness not desirable anymore?

Brands like Mercedes used to be the shining beacon for a magic carpet ride. Not anymore. I once got behind the wheel of a friend's W176-generation Mercedes-Benz A250 AMG Sport, and that was the last time I drove it. It rode so harshly that I refused to drive it ever again. The owner himself also ended up changing his factory dampers to something more pliant. The less said about the W205 C200's ride comfort, the better.

BMWs also used to strike a wonderful balance between ride and handling in its iconic 3-series lineage. From the E30 to E46 generations, the 3-series struck a wonderful balance that blended the grace to deal with imperfections, and body control that made the nameplate so revered. The ensuing E90 generation was lampooned for an overly harsh ride, as is the case with the current G20 (the M340i being the exception, ironically).

Bear in mind that all the examples so far are of regular cars, not performance models. The question is, why the punishing ride? Is a supple ride something not worth pursuing for carmakers anymore? Is there something they know that we don't?

Too reliant on technology? 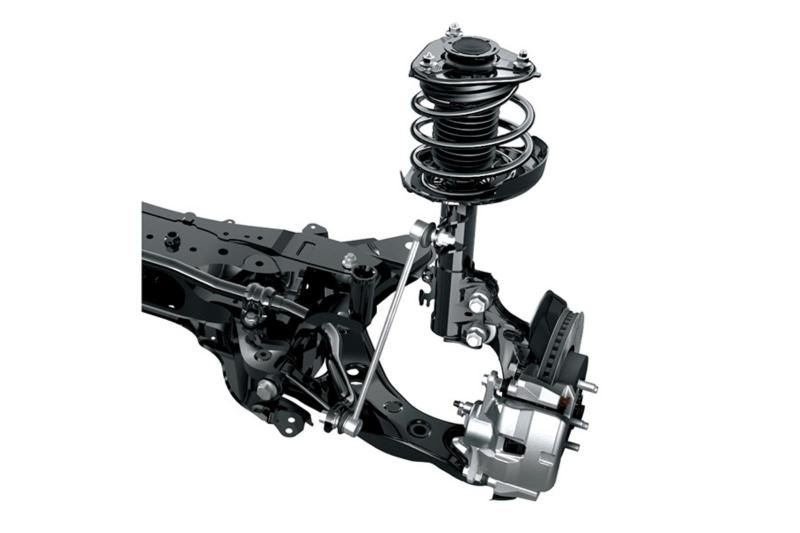 Is is a controversial thing to say, but perhaps engineers have become too reliant on technology to help them in suspension set up. It feels like the engineers came up with a score of 10, and just dialled in respective scores for each mode in the adaptive dampers, - eg Comfort (0), Normal (5) and Sport/Race (10) - and called it a day. 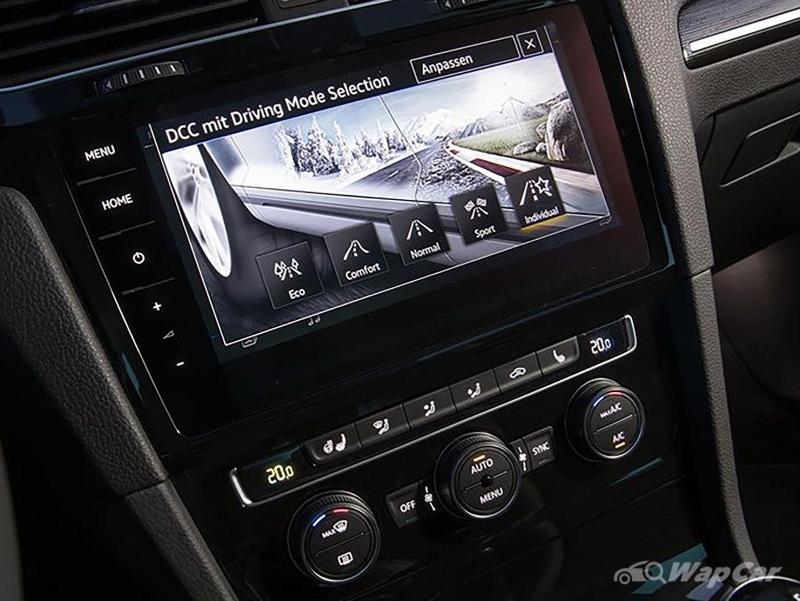 Don't like the suspension set up? You either sucked it up, or fiddle endlessly with the individual driving modes to arrive at the sum of sod all, and then you'd suck it up anyways. Bear in mind that technologies like adaptive dampers are supposed to widen the scope of ride comfort. Has it been the case? Not really, no. 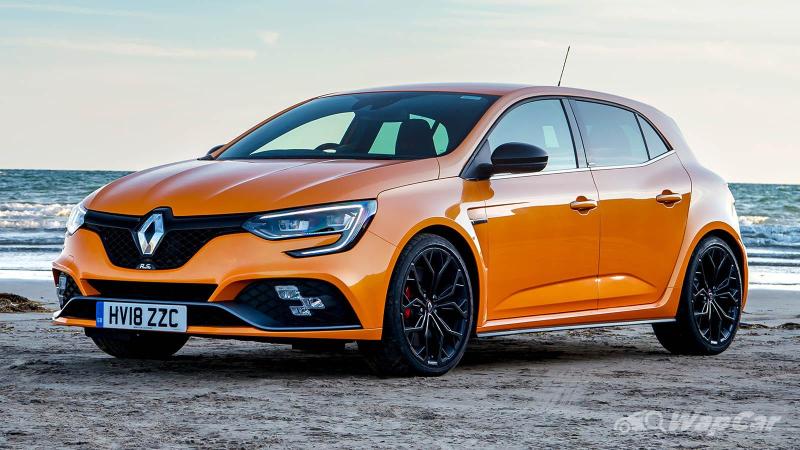 Even with adaptive dampers, the Renault Megane RS rode worse than its predecessor on passive dampers. My time with the current Audi TTS also did my spine no favours. Even in the softest setting, they rode so hard my skin sagged a little. Yes, I know these are performance cars, but what's the point of having adaptive suspension if your posterior will still ache in Comfort mode? 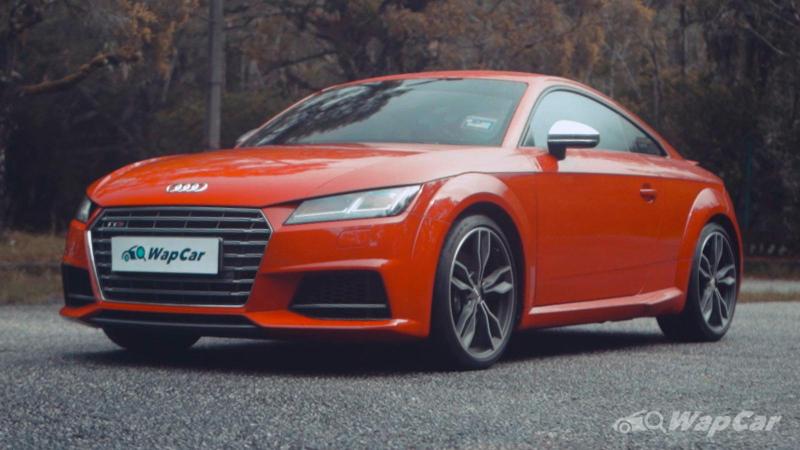 It would not be far off to assume that the new generation of suspension engineers have been trained to approach suspension tuning 'digitally', using mostly calculations, simulations and software to churn out settings. These are important, no doubt, but this has to be combined with an approach that seems increasingly rare in the automotive world. Something called 'feel'.

I'm not saying ditch technology altogether, but there has to be an element of 'feel' to suspension tuning. Hiromu Naruse, Toyota's legendary Master Test Driver and father of the Lexus LFA, famously told his engineers to stop sitting in their offices, and instead go down to the testing facilities to 'feel' the cars they're in charge of. He called it 'Genchi Genbutsu', which means 'go and see for yourself'.

There is evidence. Carmakers that employ a more 'analogue' approach to suspension tuning seem to produce better results in ride comfort, while sacrificing little in handling. Mazda has been hailed as the 'new BMW' in recent times because its cars ride and handle brilliantly. Its G-Vectoring Control system is a perfect example of digital and analogue amalgamation. 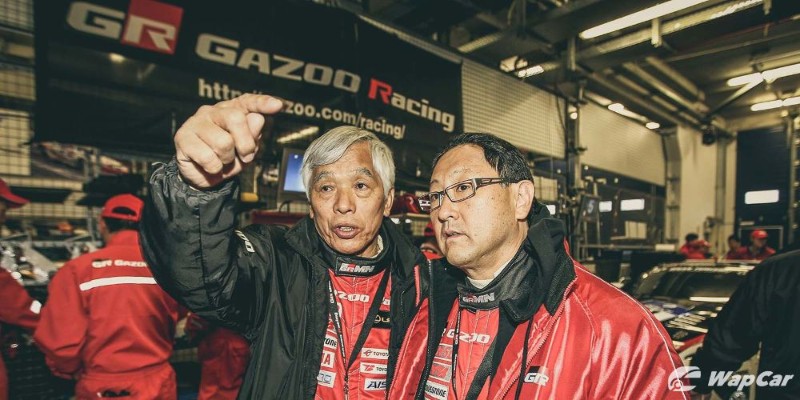 The current batch of Toyota and Lexus models have also been fine examplars of supple ride combined with excellent handling. The reason? An analogue presence called the Master Test Driver who decides the distinct 'flavour' of the both brands. His name? Akio Toyoda, a Naruse disciple. So you see, the importance of feel in suspension tuning cannot be underestimated. 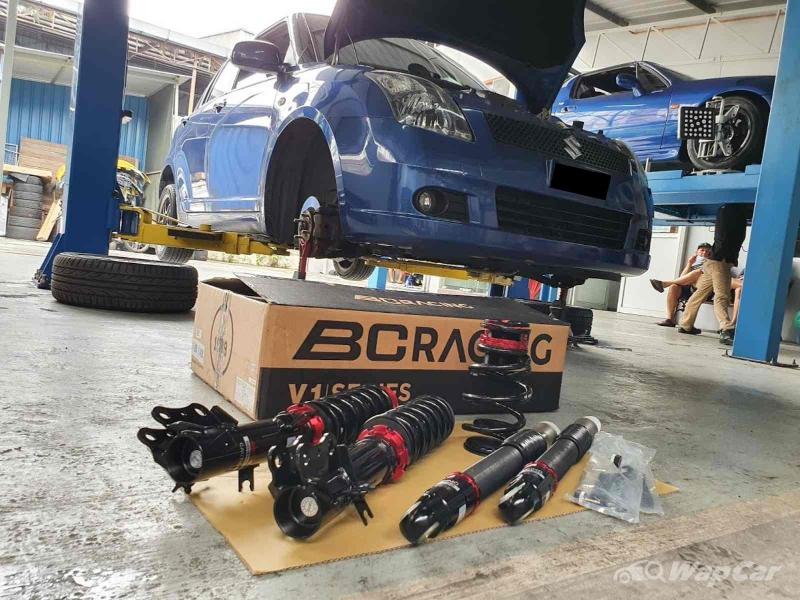 My point is, suspension tuning should be a very deliberate exercise, not an afterthought. At times, it appears that suspension tuning is a dark art. At the end, it is a combination of blending cutting edge technology with the analogue methods that have stood the test of time. Carmakers would do well to remember that.