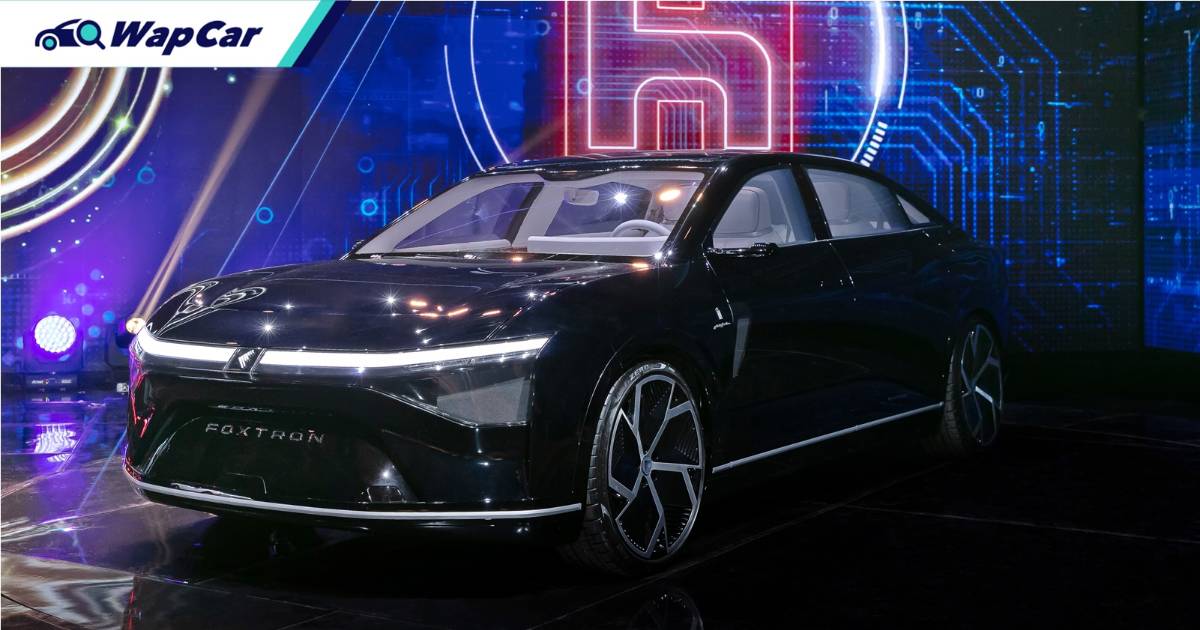 That’s quite the mouthful for a number of reasons. But yes, Taiwan’s Foxconn; the manufacturer of iPhones, will be getting in bed with Saudi Arabia to form a joint venture that will build electric vehicles in the kingdom.

We say get in bed but we all know Foxconn might be whipped in public so we’ll clarify it; that was a metaphorical statement.

The move is a key accelerator of the kingdom’s move to diversify its primarily oil-dependent economy.

The Saudi Arabia's Public Investment Fund (PIF) will form a new entity named Velocity that will serve as the majority stakeholder in the venture, according to sources that spoke anonymously to Automotive News Europe. 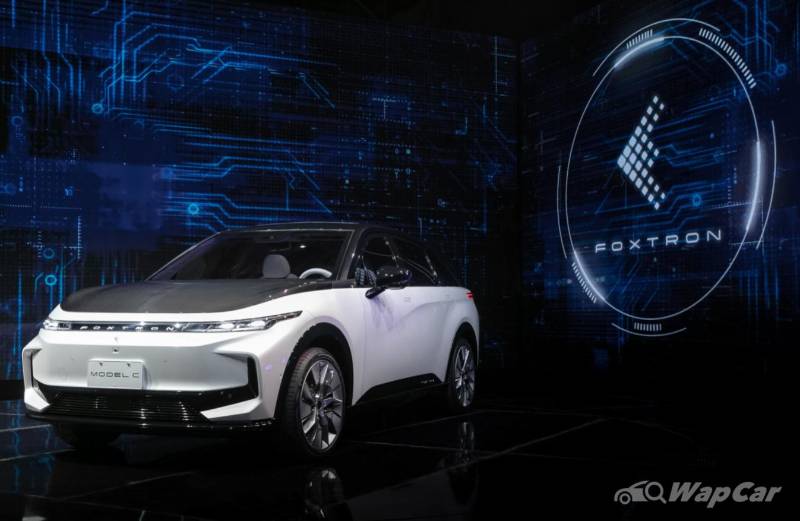 While Foxconn will understandably supply software, electronics and the electrical architecture for the EVs, everything will be packaged into a chassis licensed from BMW. The German automaker has licensed older platforms to automaking startups; the latest being Vietnam’s VinFast that developed an SUV based on the X5 platform.

Sources close to the deal expect pen to be put to paper by the end of the year but until then, things could still very much swing in the opposite direction.

Saudi Arabia has long harboured ambitions to develop a domestic car manufacturing industry but it goes without saying that’s mostly gone the way of a bad hagwalah crash. Velocity will be the latest attempt to help the kingdom lay a stronger foundation in kickstarting that industry.

It isn’t the first attempt at EVs as the PIF sovereign wealth fund first took a stake in Lucid Motors back in 2018 and encouraged the startup to open a manufacturing site in the kingdom. 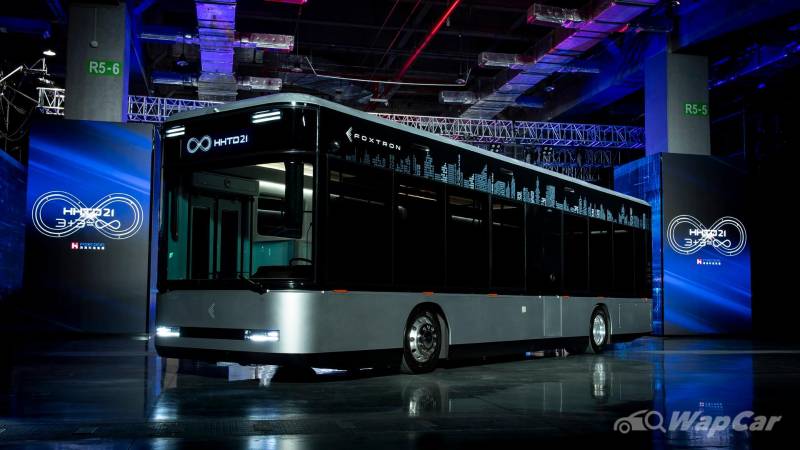 The kingdom even went as far as to attempt going solo as it hired advisers including Boston Consulting Group, to lay the plans for a domestic EV manufacturer, as reported by Bloomberg News.

Key to any EV operation would be a battery supplier. The fund is looking into addressing that with a battery plant that’s pumping out15 gigawatt hours storage capacity per year by 2028.

The goal is to deliver batteries to any EV maker that establishes a presence in the kingdom.

Foxconn themselves aren’t shying away from the EV industry. They’re diving in bigtime with plans to develop its own EV and made a huge commitment with the purchase of Lordstown Motors's pickup manufacturing facility in Ohio as part of a USD 280 million deal. Following that, Foxconn debuted its first electric vehicle a fortnight later.

Naturally, Apple is planning to jump on the EV bandwagon as well and its not-so-secret automotive project isn’t news to the industry. Foxconn would like to continue its supplier relationship with the tech giant should that materialise.