Home > News > Fuel from water? Hyundai is building a wind farm to extract hydrogen from the sea

Fuel from water? Hyundai is building a wind farm to extract hydrogen from the sea 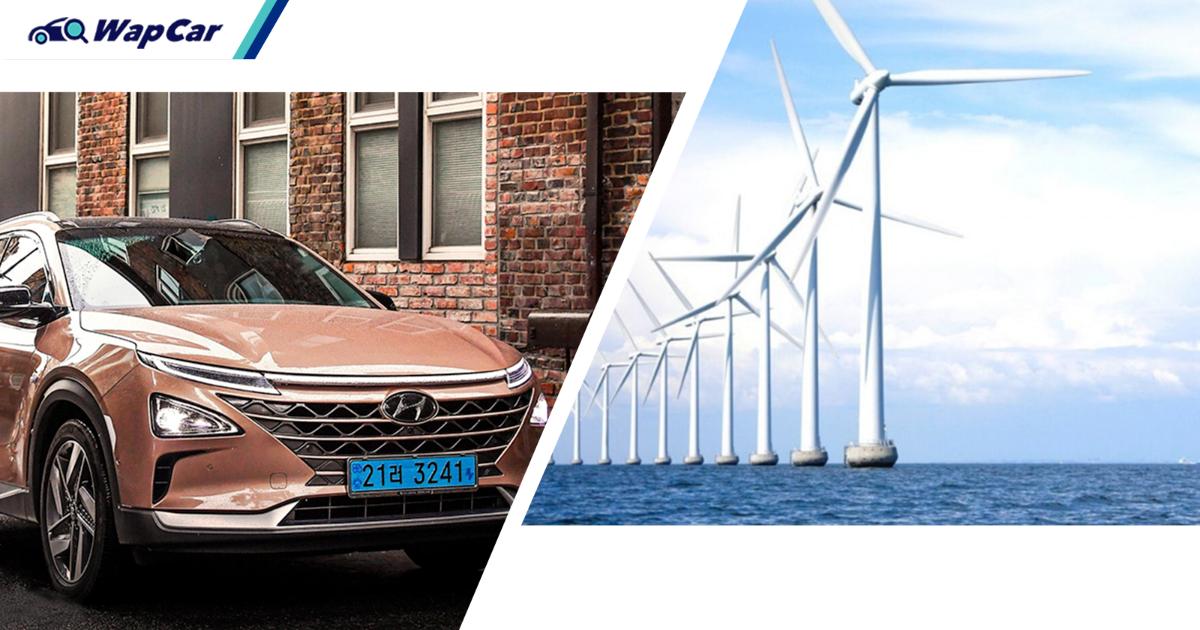 Hyundai Heavy Industries Co., (HHI) the world’s biggest ship building company, has announced that it will be partnering with nine other companies including the Korea National Oil Corporation to build an offshore wind farm to generate green hydrogen.

To be built at the East Sea, the project will see the construction of a 100 MegaWatt floating wind farm and a 1.2 GigaWatt hydrogen generation plant. Construction is expected to complete by 2025.

The plant will generate hydrogen from sea water, using electricity generated by the wind farm.

HHI adds that it will establish a new business unit to handle the production of hydrogen and the use of it on land and sea by 2030. 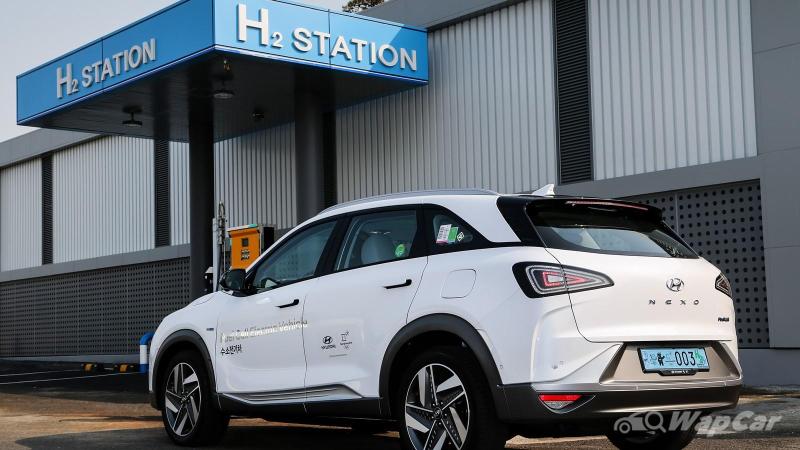 The Korean government has a direct interest in ramping up its ‘hydrogen economy,’ as it does not see battery electric vehicle (BEV) technology alone to be sufficient to meet its transportation needs.

BEVs place heavy load on power grids. For natural resource-strapped Korea, whose power grid already don’t have a lot of excess capacity, a large scale transition towards BEVs is not realistic and hydrogen-powered fuel-cell vehicles (FCEV) offer an attractive alternative.

FCEV technology is also better suited for heavy duty, long haul trucks as well as cargo ships – both industries are of strategic importance to Korea.

Under Korea’s ‘Hydrogen Economy’ plan, the country aims to put aims to put 6.2 million hydrogen-fueled cars on the road by 2040, and build up to 1,200 hydrogen stations across the country.