Home > News > Geely: From city cars to buses, SEA platform will be the gold standard for EVs

Geely: From city cars to buses, SEA platform will be the gold standard for EVs 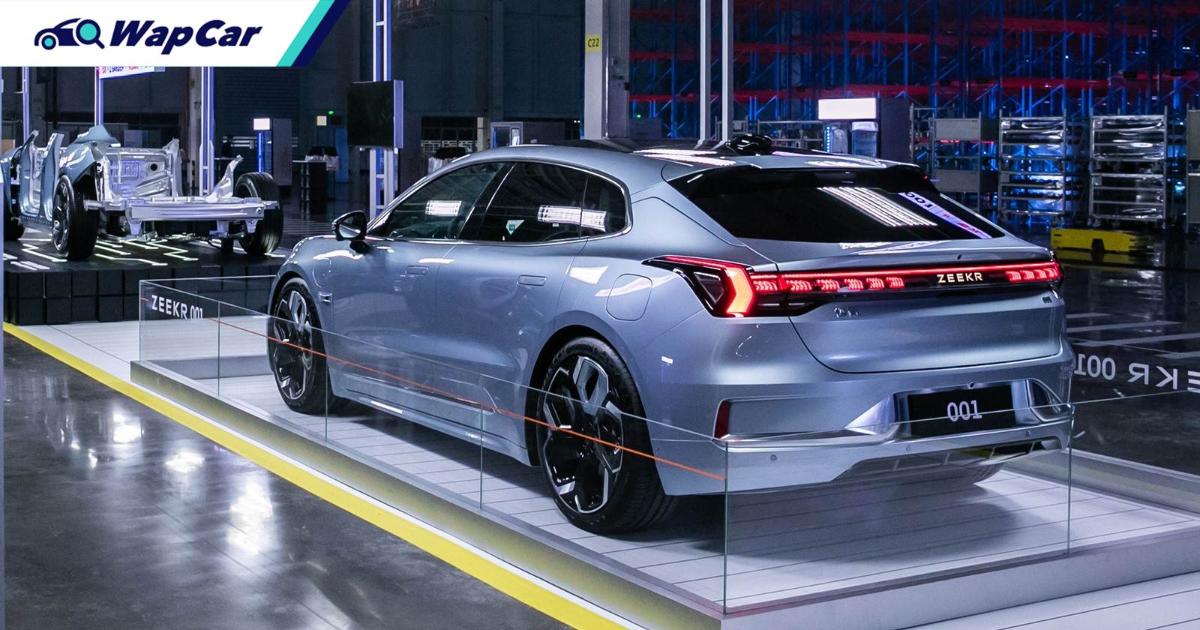 Electric vehicles are nothing new to Geely. The brand already has 5 EV models on sale in China - Geely Emgrand GSe, Geely Emgrand Dihao EV500, Geometry A, Geometry C, and the recently launched Zeekr 001.

If you are to include the wider Geely group, there’s also the Polestar 1 and Polestar 2, plus the soon-to-go-on-sale Volvo C40.

But if you were to step aside from Geely’s public relations-focused message for a moment, you will realize the Geely is not a very big player in the EV space, despite their wide portfolio. 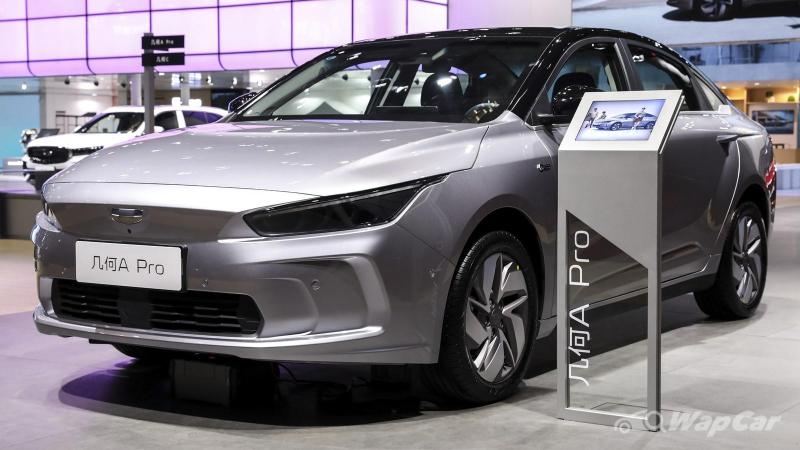 Just don’t tell that to Kent Bovellan, Head of the Vehicle Architecture Centre at Geely Automotive Research Institute in Hangzhou Bay, China, with whom the Malaysian press had an hour-long conference call with earlier last week.

Geely says SEA will do what Tesla can’t – too much boasting?

Kent is a Swede and Swedish people usually don’t talk a lot, and they hate talking about their own achievements. 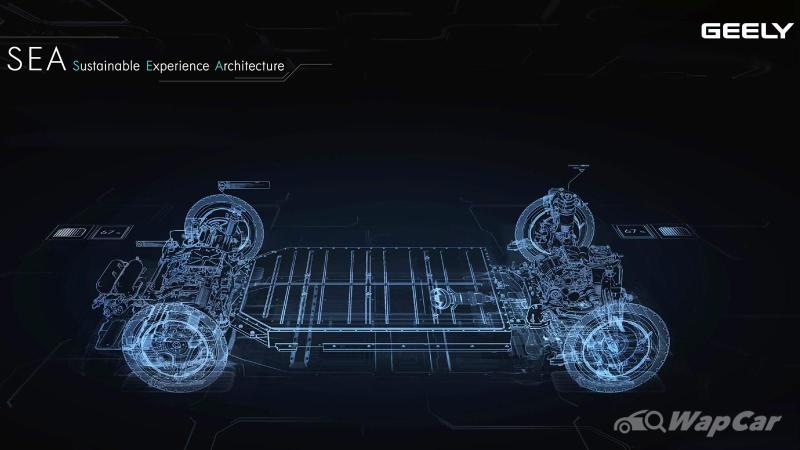 Remember that Volvo had in 2016, set a Nurburgring lap record with an S60 Polestar but kept quiet about it. They did it because they wanted to know where they stand against their German peers. They found their answer, and went home.

The media and the public doesn’t need to know, until a saner head at Polestar’s public relations figured that this is stupid and revealed the achievement in 2017. 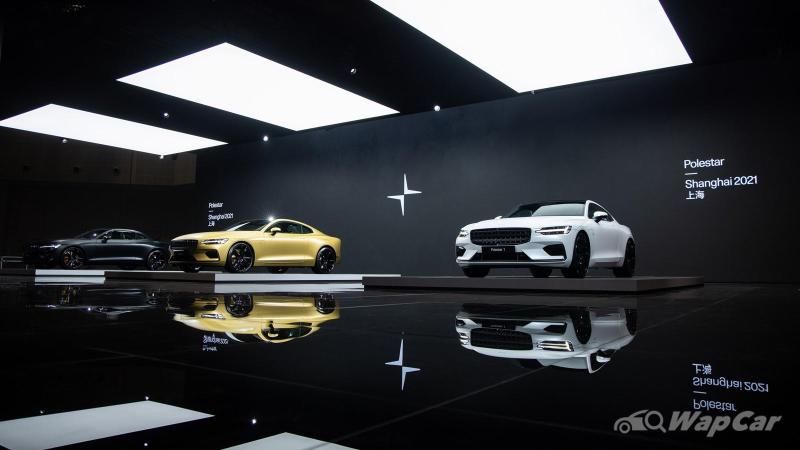 Sweden is a country that has one of the highest concentration of Nobel Prize laureates, and wealthy Swedes shy away from Mercedes-Benz S-Classes.

Why? Because Swedish culture frown against elevating oneself up over others. Even the King of Sweden rides in nothing more than a Volvo XC90. What more a commoner tech billionaire, like say Spotify’s Daniel Elk – everyone uses his product but unlike Mark Zuckenberg, few know his name, for obvious reasons. 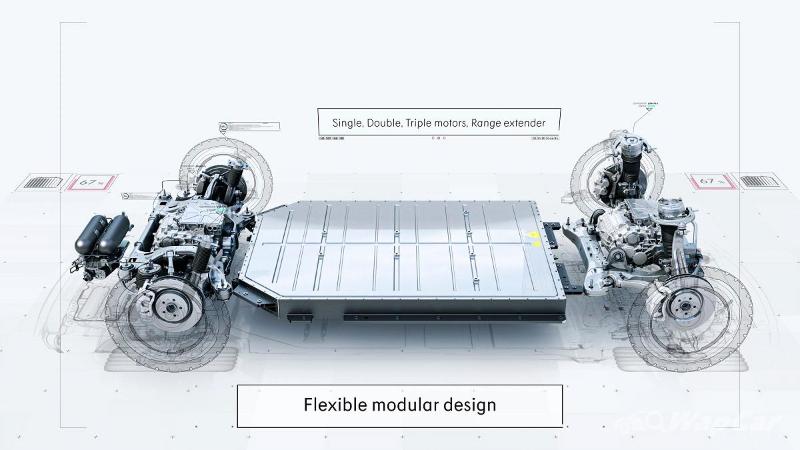 So when Bovellan says Tesla, or Porsche’s PPE or VW’s MEB platforms are not a match for Geely’s SEA – the company’s first EV-exclusive, open source architecture, it could only mean two things – one, he is actually an American, or two – he is stating a fact, bluntly.

SEA is not one, but 5 different platforms

When Geely announced its Sustainable Experience Architecture (SEA) in September 2020, photos suggested that SEA is a single, skateboard platform-like solution that is not too dissimilar from what’s currently explored by many car makers, except that SEA is open-source – the first of its kind. 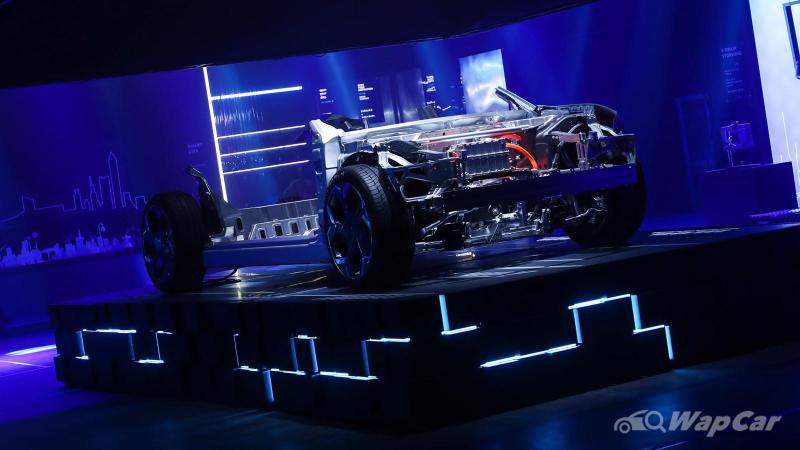 We now learned that this is not true. SEA is actually a family of platforms, one that covers nearly every vehicle segment, including commercial vehicles. By that token, it is the world’s most flexible EV platform.

The smallest SEA-Entry has a wheelbase of around 2,600 mm, which is about that of a Honda City, thus it is to cover sub-compact cars.

SEA1, despite its designation, is not a step below SEA2, but is actually for mid- to full-size D- and E-segment cars, equivalent to Tesla Model S. The Zeekr 001 shooting brake rides on this platform.

The SEA Sports is for performance oriented cars, capable of delivering 0-100 km/h in as fast as 2.8 seconds. It’s Geely’s equivalent to the Porsche PPE (Porsche Performance Electric) platform. 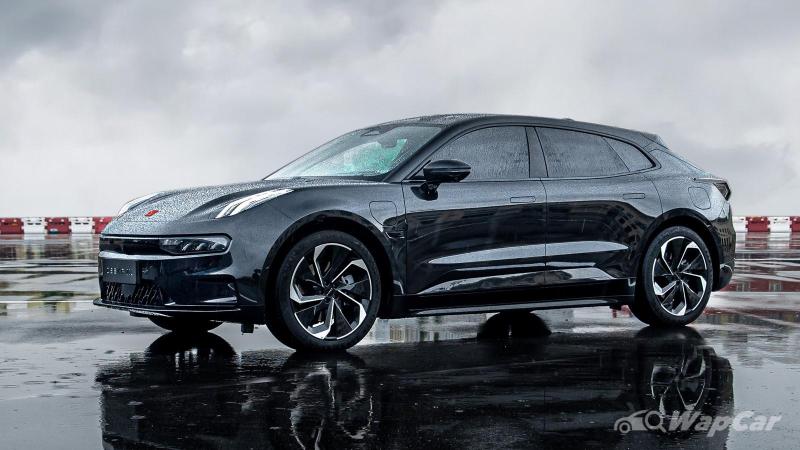 Since this is an open source platform, Bovellan says many interested parties have tried out Geely’s SEA-platform prototype vehicles.

“Every company who have been here and test drive the cars are very impressed with what we have accomplished here. Sometimes when I have an external OEM (visiting), I have a Tesla model parked next to my SEA1, because my SEA1 you can say it’s similar to a Model S or Model X. Nearly every one of them rate the SEA1 better, as a prototype,” said Bovellan.

EVs have less mechanical parts so in theory, EVs can use a skateboard-like platform, where a different body or “top hat” can be installed on the same rolling chassis, where the motor(s) and battery are mounted.

Many manufacturers, Geely included, are investing into such platforms and the SEA is a good example.

However, since then many manufacturers have realized that in reality, adapting different body styles on the same ‘skateboard EV platform’ is a nightmare because it’s very difficult to optimize seating positions, air-conditioning, and crash protection.

Bovellan however says SEA faces no such challenge, explaining whether it’s a high roof MPV or SUV (which typically makes it very hard to cope with the needs of a sedan on the same platform) or a low roof sedan, there is not much difficulty in adapting it.

Bovellan explained that by optimizing every part of the vehicle, Geely can now make an EV with a roofline as low as 1,480 mm. For reference, the Porsche Taycan has a 1,379 mm tall roofline. 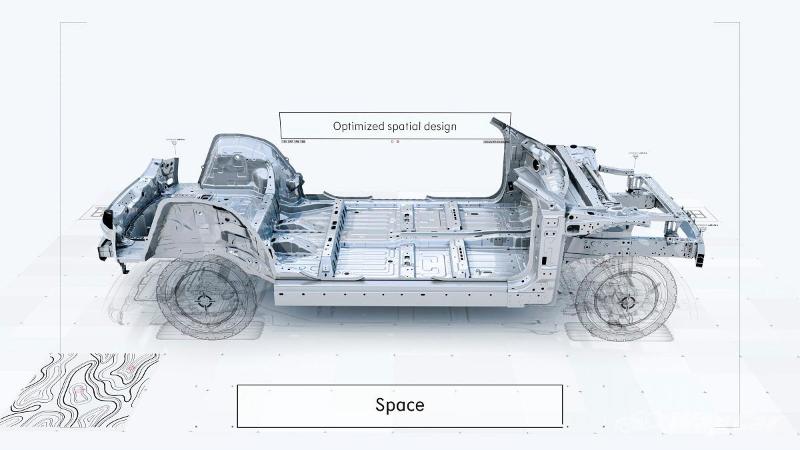 “What we do is to create a ‘foot garage.’ We took away the cells underneath the (rear occupants’) feet, so occupants can put their feet deeper. But you will need a more complicated and expensive battery. You will have to make it double-layer, you will have to fill up the tunnels, so it will cost you more, but you can do a really low vehicle,” explained Bovellan.

However, closer inspection of images of SEA platforms revealed that SEA is actually not a typical skateboard platform, but is in fact, closer to Toyota’s e-TNGA, with a fixed bulkhead and A-pillar base. 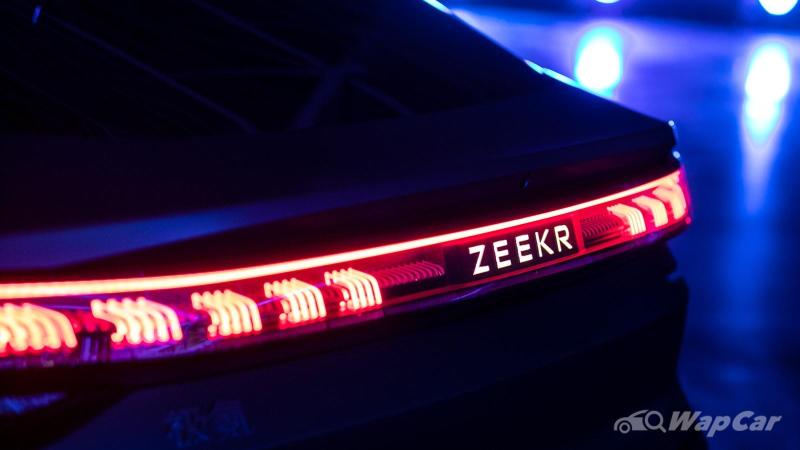 Currently, only the Zeekr 001 uses SEA platform (SEA1). Apart from Zeekr, SEA is open for use by other brands within the Geely group, but Geely hasn’t said much about it.

The Zeekr brand is aimed at upscale EV brands like Nio and Tesla, while Geometry is a mass-market EV brand. Volvo’s Polestar currently uses the SPA (Polestar 1) and CMA (Polestar 2) platform.