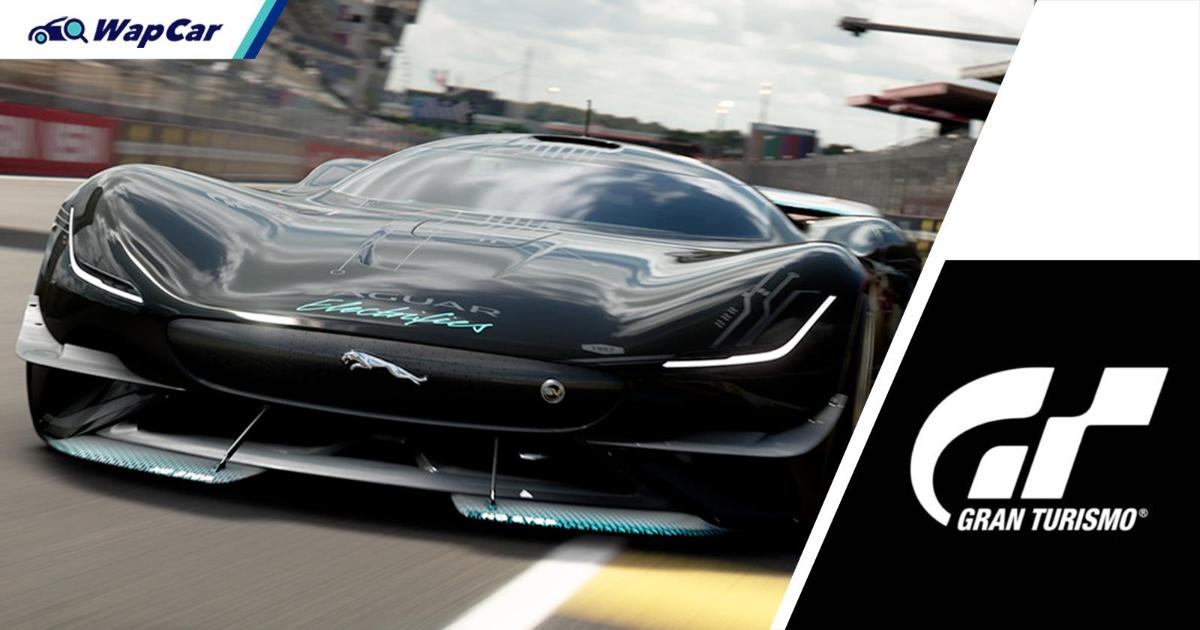 We’re not joking when we say that Gran Turismo is now an official Olympic event. The announcement was made on 22 April by the International Olympic Committee (IOC) that the video game will be part of their first-ever Olympic Virtual Series.

The racing game will join other virtual sports games like cycling, rowing, sailing, and even baseball. 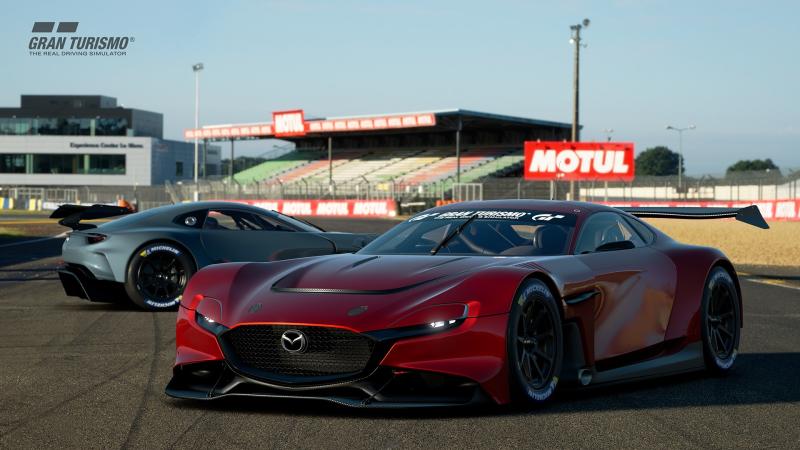 And yes, the Olympic Association is moving onto the virtual space with their inaugural Olympic Virtual Series. The series will kick off on 13 May 2021 and wrap up on 23 June 2021, right before the start of the delayed summer Olympic Games in Tokyo, Japan.

Also read: 6 steps to setting up your own racing simulator for less than RM 1k

“Its conception is in line with Olympic Agenda 2020+5 and the IOC’s Digital Strategy. It encourages sports participation and promotes the Olympic values, with a special focus on youth.”

Who would have thought that the popular racing game would turn into an Olympic event one day? But then again, should we be surprised since Gran Turismo has been the official racing platform for professional e-sport racing for years now.