HomeNewsHaval aims at the Proton X50 with the new Haval Red Hare, gets 184 PS 1.5T engine 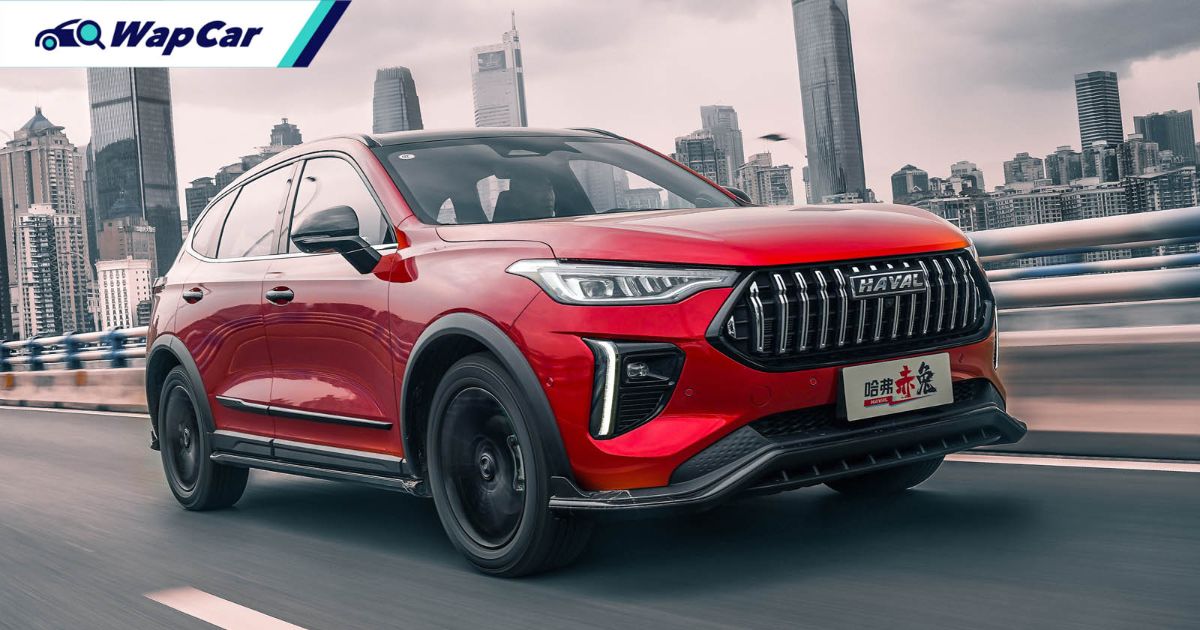 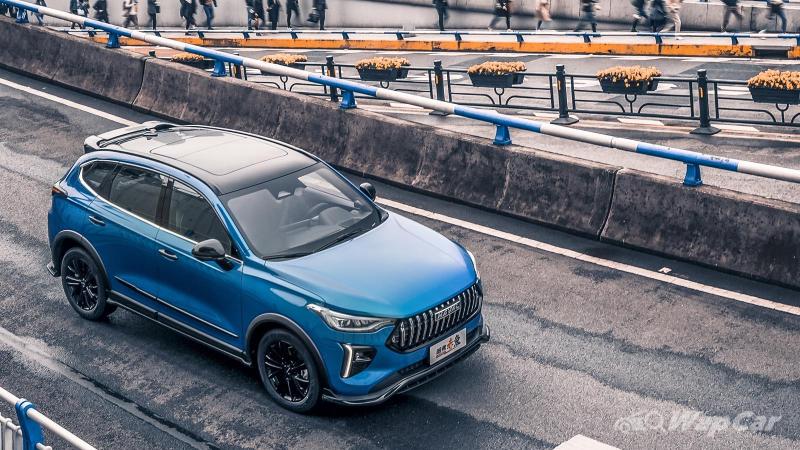 First things first, some context is necessary, as this new SUV from Haval is a curious one. Haval is positioning the new Red Hare slightly above the First Love, despite their overlapping prices and similar dimensions. Like the First Love, the Haval Red Hare aims squarely at the Geely Binyue (Proton X50 to us).

The biggest separator is the Red Hare’s powerplant. It gets a turbocharged 1.5-litre four-cylinder petrol engine that outputs 184 PS and 275 Nm, mated to a seven-speed wet-type dual-clutch automatic transmission. 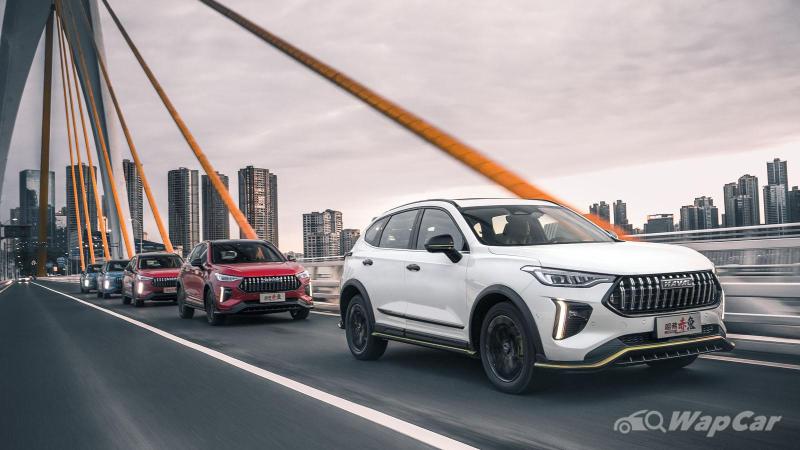 Like the Haval First Love and Haval H6, the new Haval Red Hare is developed on Haval’s Lemon platform. The new Red Hare also gets a multilink rear suspension set-up, which separates it from the First Love’s torsion beam configuration. 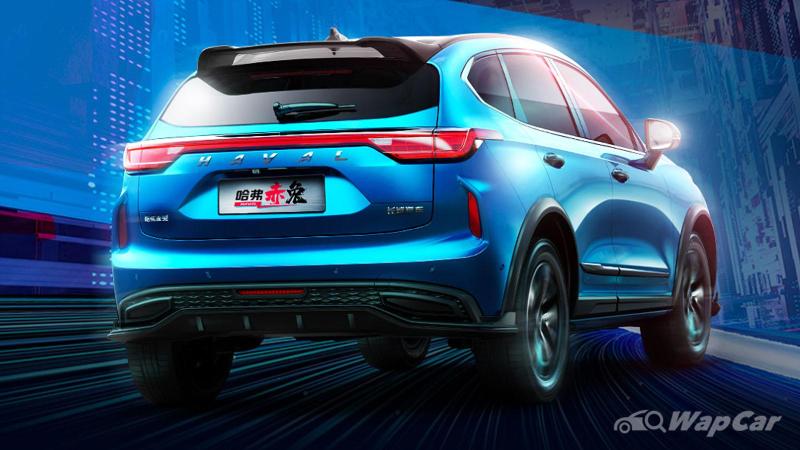 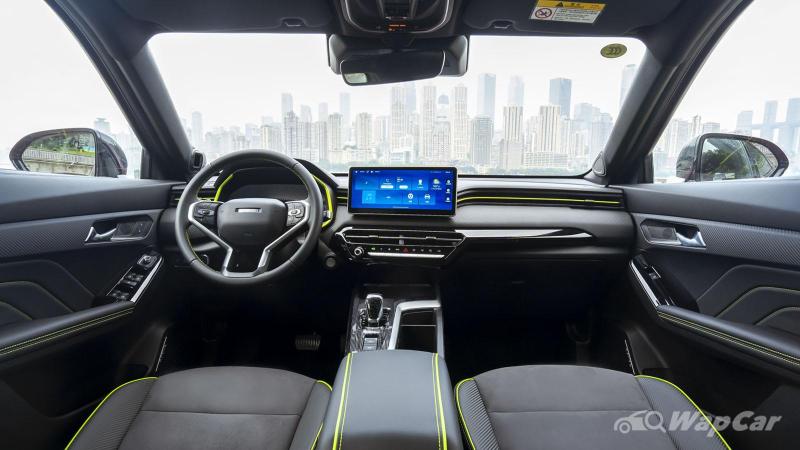 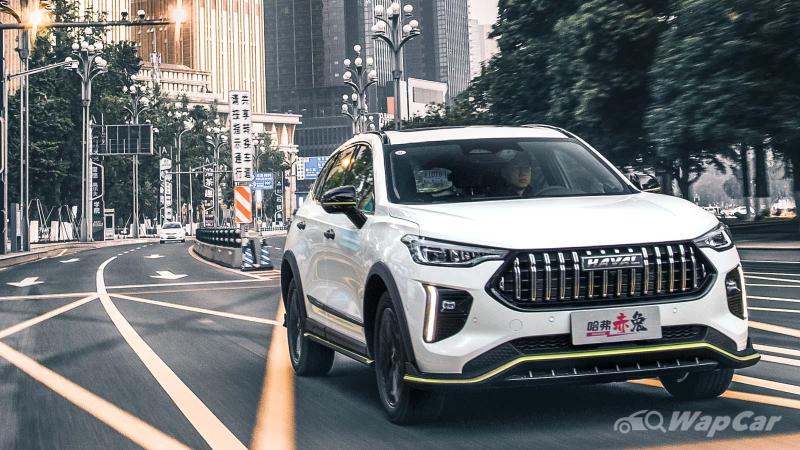 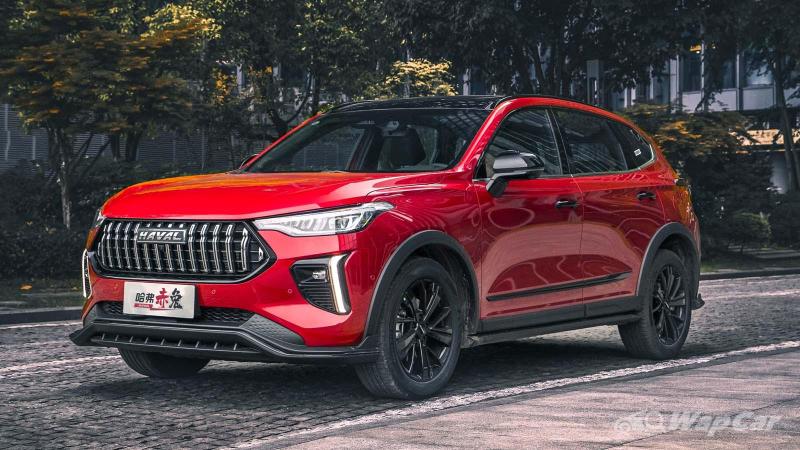 Whether or not the new Haval Red Hare will be exported as a right-hand drive model remains to be seen. Haval has already began selling the Haval H6 and Haval First Love in right-hand drive markets like Australia.

Closer to home, the Haval H6 and First Love have been spotted in Malaysia. Could these sway your away from the Proton X50 and Proton X70?