Here's why having a spare wheel won't do you much good 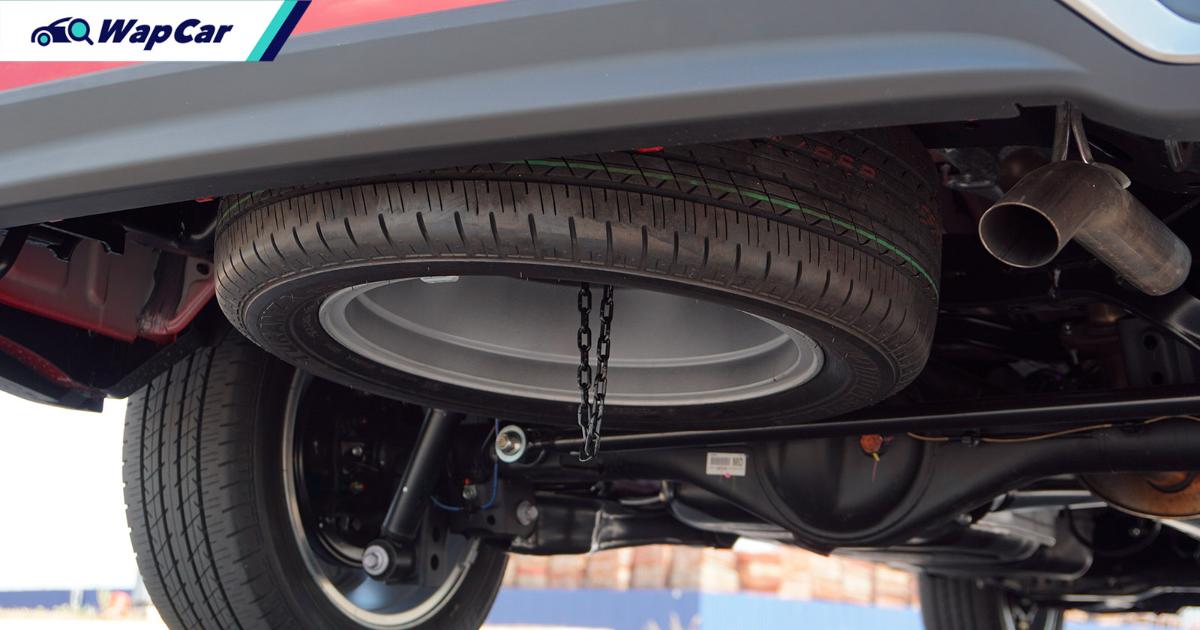 An increasingly prevalent practice for carmakers nowadays is to sell buyers a car that comes without a spare wheel (wheel, in this context is tyre + rim). In its place could be run flat tyres, a tyre pressure monitor system, or a more agricultural solution like a tyre repair kit.

Many buyers are up in arms because of this, grumbling that carmakers are shortchanging them, or putting more expensive solutions in place. But let's dig deeper and ask ourselves, is this a valid argument? Do you really need a spare wheel?

You have more time than you think

The most common problem you can run to with a tyre is usually a puncture. More often than not, a puncture happens slowly, so even after noticing a puncture, you usually have enough time to drive to the nearest tyre shop/petrol station to have it fixed (which is also inexpensive).

But what if your tyre suffers a blowout? Tell me this, when was the last time you, or anyone you know, had a tyre blowout? These occurences are extremely rare, akin to striking the lottery. And that is what carmakers have factored into their decision not to incude a spare wheel.

It's a pain to change tyres

First question I'd like to pose is, how many of us actually know how to take out the tools from our trunk, jack up the car in the right place, and undo your lug nuts? Even if you have an idea how to, modern cars have huge wheels (17-inch ones are so common) and are heavy. It gets you sweaty, dirty and grumpy, especially if the surface you're working on is not solid (no leverage for the jack). 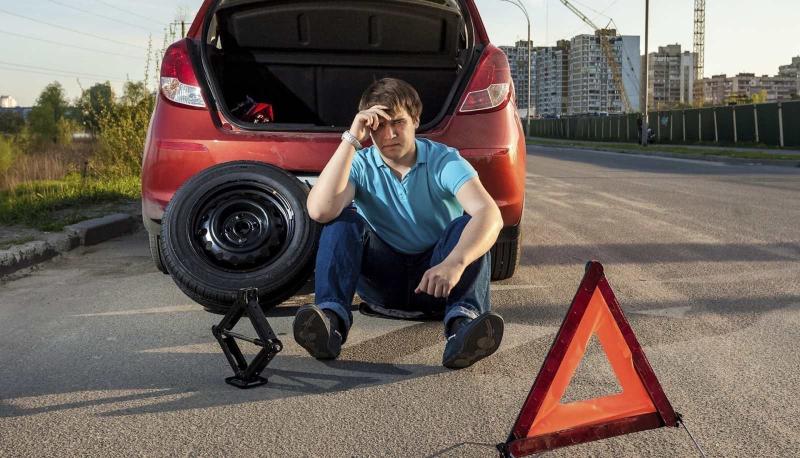 It's a matter of pride to me, so yes I do know how to perform a wheel swap. But I'd hate to perform on in bigger and taller cars especially SUVs or MPVs. Imagine how much effort I'd need to jack the car up (because of the raised ride height), just to get enough clearance to take the wheel out. Pass.

Believe me, I've seen my fair share of people who haven't the slightest clue how to change a wheel (male and female, no discrimination here). I ended up having to do it for them (being the nice bloke that I am). It is a very straightforward task for me, but I understand it could be daunting for most people.

Furthermore, a spare wheel also needs maintaining ie periodic pressure check. You have no idea how many times I'm in the middle of rescuing a friend, only to discover the spare wheel has insufficient air. Said friend would then sheepishly remark, "I didn't know you had to pump air into the spare wheel." I know, I'm not friends with said person anymore.

If you have indeed done a wheel change before, you'd also be aware of how dangerous it can be. There was this one time where I had to change the wheel of my sister's car, which was stranded along the emergency lane on the highway, on a high-speed right hand sweeper. Guess what vehicles travel closest to the emergency lane?

Yep, lorries, trucks, buses. I genuinely feared for my life. Fortunately, I had my brother with me, so he was furiously waving to alert traffic that we were there, while I have never performed a faster wheel change since then. Beyond that, you have typical Malaysian drivers who abuse the emerygency lane and you can see where this is going.

Technology can help you

I know I'm not always a fan of new technology, but in this instance it will save you a world of pain. Many new cars now come with run-flat tyres. While expensive, run-flats give you a longer window to safely arrive at your destination even if you suffer a puncture.

Most new cars also now come loaded with a tyre pressure monitor. This is a major boon because it will detect loss of tyre pressure at an early stage. Even if your car didn't come with one, it is wise to invest in one. They don't cost a lot and is less of a hassle compared to maintaining a spare wheel.

So, the next time you buy a new car, don't be alarmed that it doesn't come with a spare wheel. It isn't and shouldn't be a dealbreaker in your car buying decision. Like I said earlier, more and more car owners actually do not know how to even change a wheel, or know how to maintain one. As a result, there's really little reason to carry a deadweight in your car.