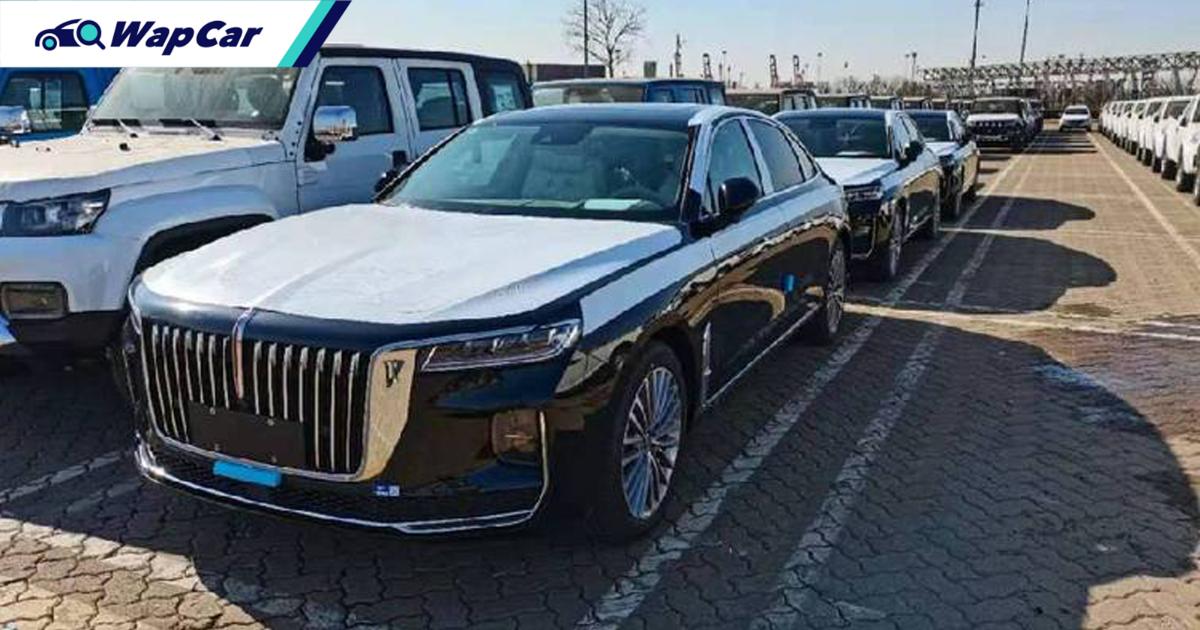 Chinese luxury brand Hongqi’s big ambitions to jump into the Japanese automotive market is pretty much confirmed as 3 units of the Hongqi H9 was spotted at a Japanese port. 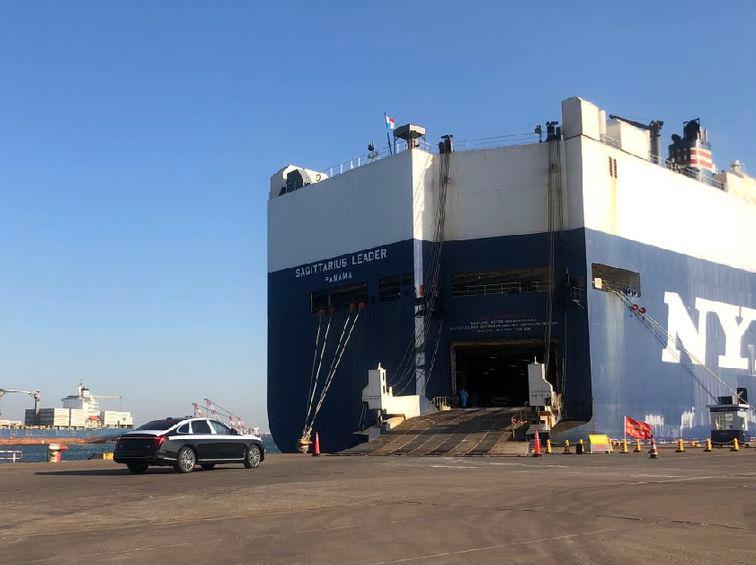 Chinese news portal Xin Hua Wang reports that these units arrived in Japan on 7 February 2021. The 3 left-hand-drive H9s were reportedly sent to the land of the rising sun for vehicle type approval.

Also read: China's flagship Hongqi H9 to enter Japan, is this a joke?

FAW Group hopes that the Hongqi H9 will receive approval smoothly and the car could officially go on sale by the second half of 2021. 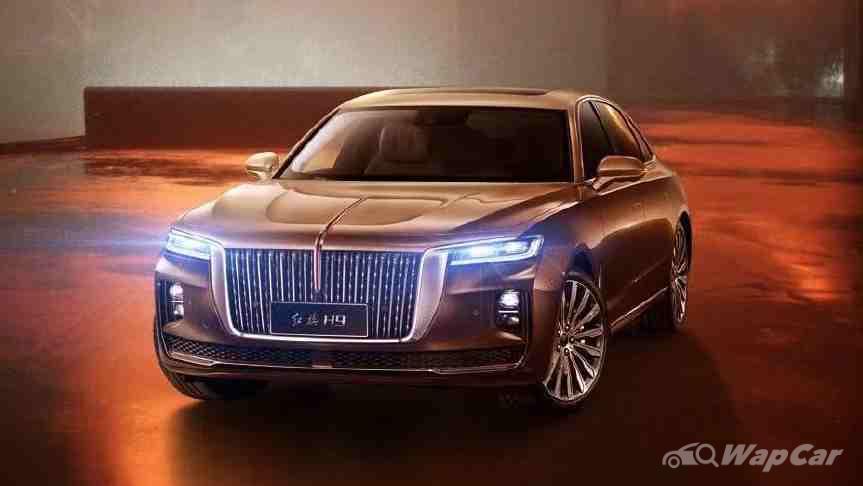 We’re still not sure what to think about Hongqi’s determination to enter the Japanese market. As you know, Japan has their fair share of car brands and how competitive the Japanese automotive market is. Will the Hongqi H9 win any hearts there?