Indonesia pushes for EVs to reduce reliance on oil imports 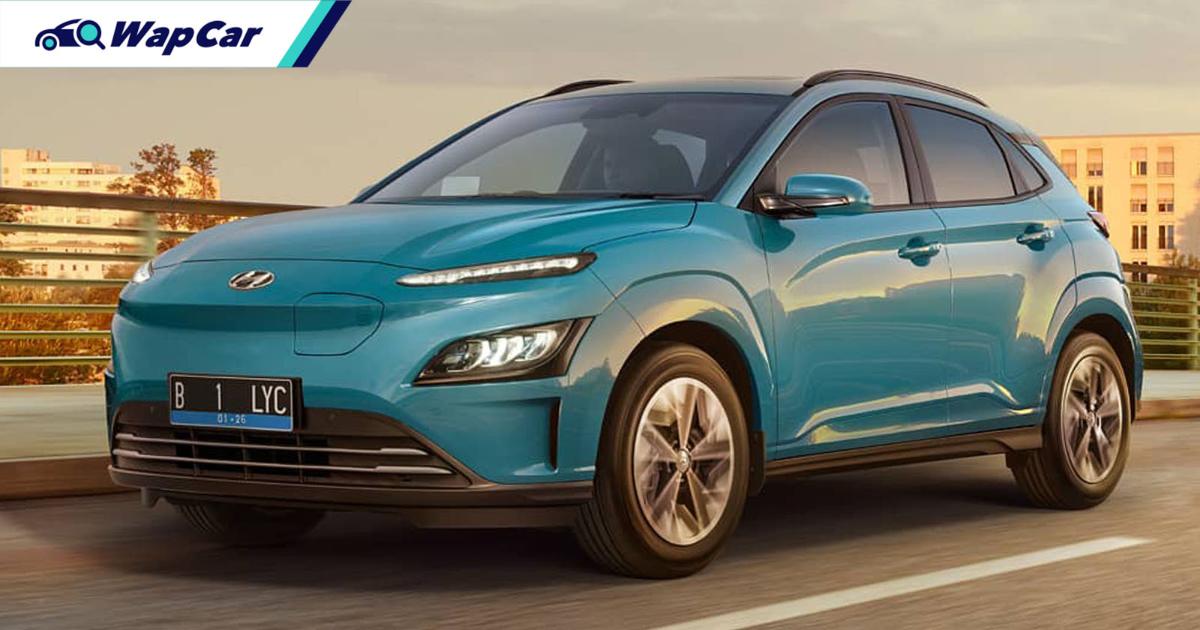 Indonesia’s current account deficit is a cause for concern and Satya Widya Yudha, a member of the National Energy Council (DEN) said that in order to combat that, reliance on oil imports have to be reduced, which can be achieved with an increased uptake of electric vehicles (EVs). 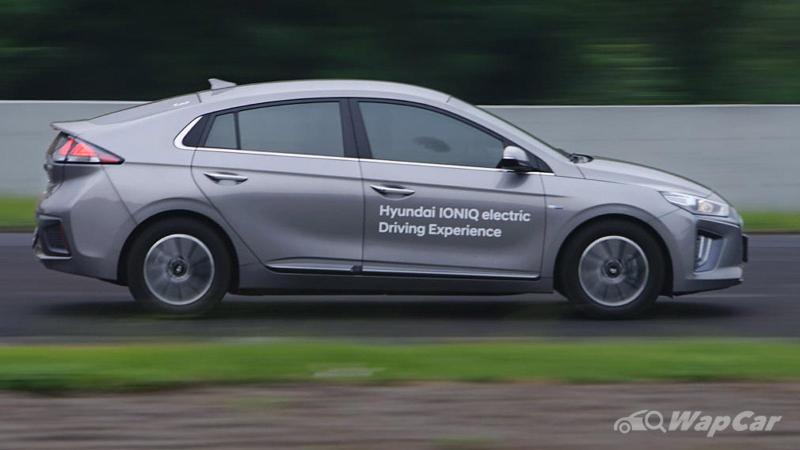 Yudha also observed that, "If we can have two million electric motorcycles, two thousand electric cars, and 600 electric buses, we can save at least 2.35 million barrels of fuel oil in a year."

However, according to AntaraNews, in order for the public to actually be interested in this movement, he said that incentives are needed such as free parking or cashback when buying these vehicles. Of course, that would also warrant a need for the government to build more charging stations. Yudha highlighted that so far, only 57 stations are available throughout various locations. The building of stations has to be sped up if the government wishes to achieve their target of having 88,045 stations by 2025. 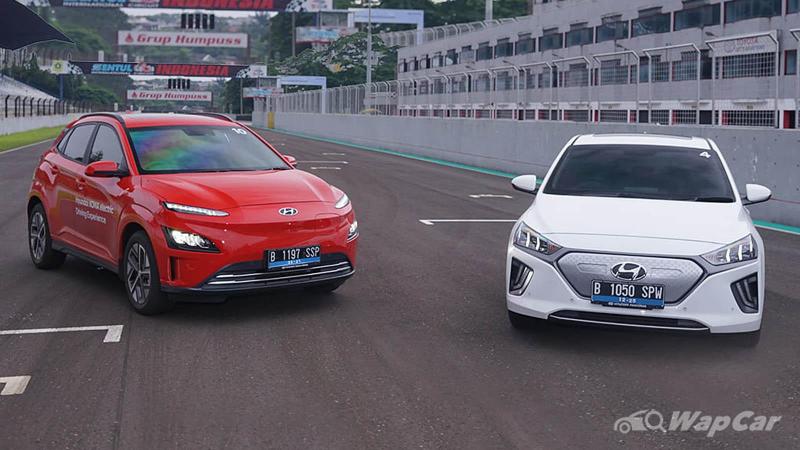 DEN members have a strategic plan for the 2021-2025 period to achieve the mixed energy target. In the quest for energy resilience and self-sufficiency, sustainable principles will be implemented when carrying out the plan.