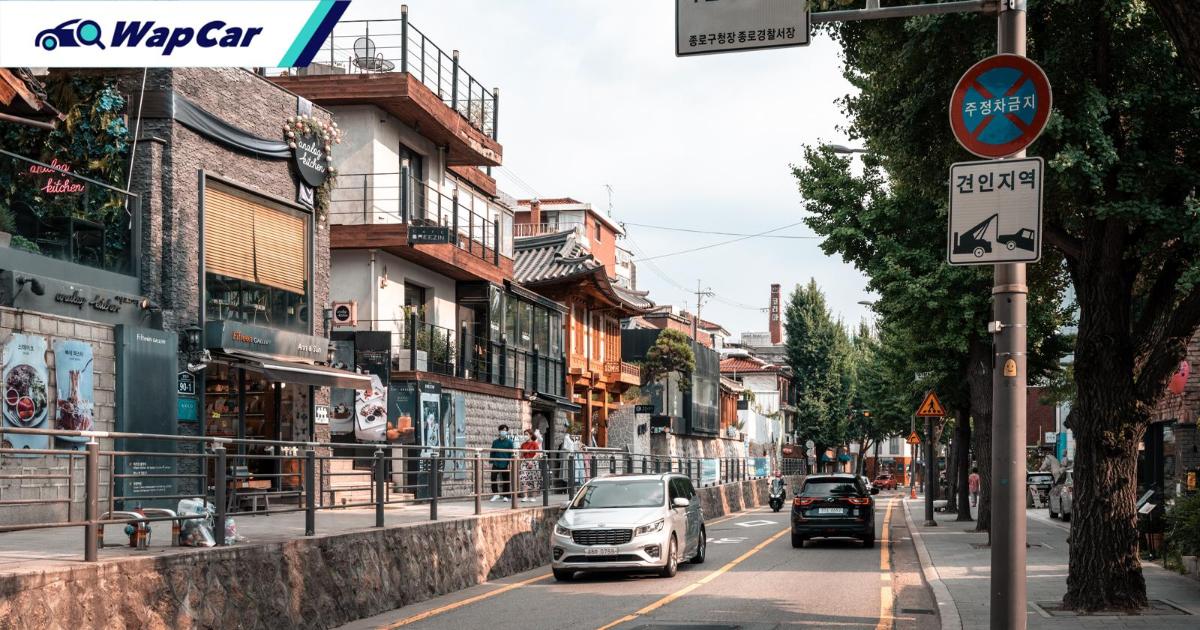 As the world continues to debate about the 180 km/h speed cap manufacturers are implementing on cars, allow us to direct your attention to this Korean speed limit policy that restricts road users to 50 km/h on downtown roads and 30 km/h on residential roads. As the Koreans are saying: “You might as well just walk.”

The speed cap policy is known as the Safety Speed 5030 policy. Busan was the first city to start observing the 50/30 km/h speed limit, the policy was introduced in the metropolis in mid-2020. 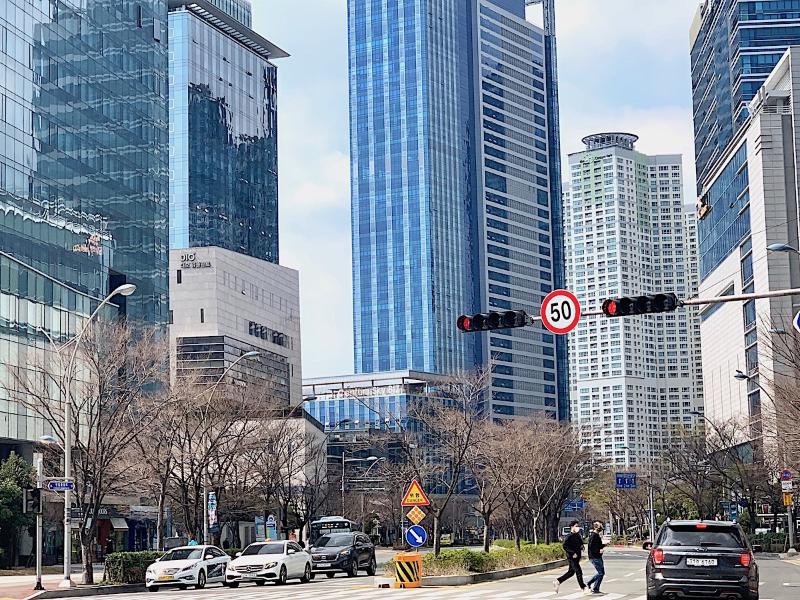 But come April 2021, the policy has been extended across the nation. So, all downtown road users, regardless if they’re in Seoul, Daegu, Busan or Jeju, will have to adhere to the highest speed of 50 km/h.

The Korean Ministry of Land, Infrastructure and Transport introduced the new speed cap as a means to reduce the number of deaths caused by road accidents. The aim is to create a more pedestrian-friendly environment in the city.

Also read: Should Malaysia’s national speed limit be increased to above 110 km/h? 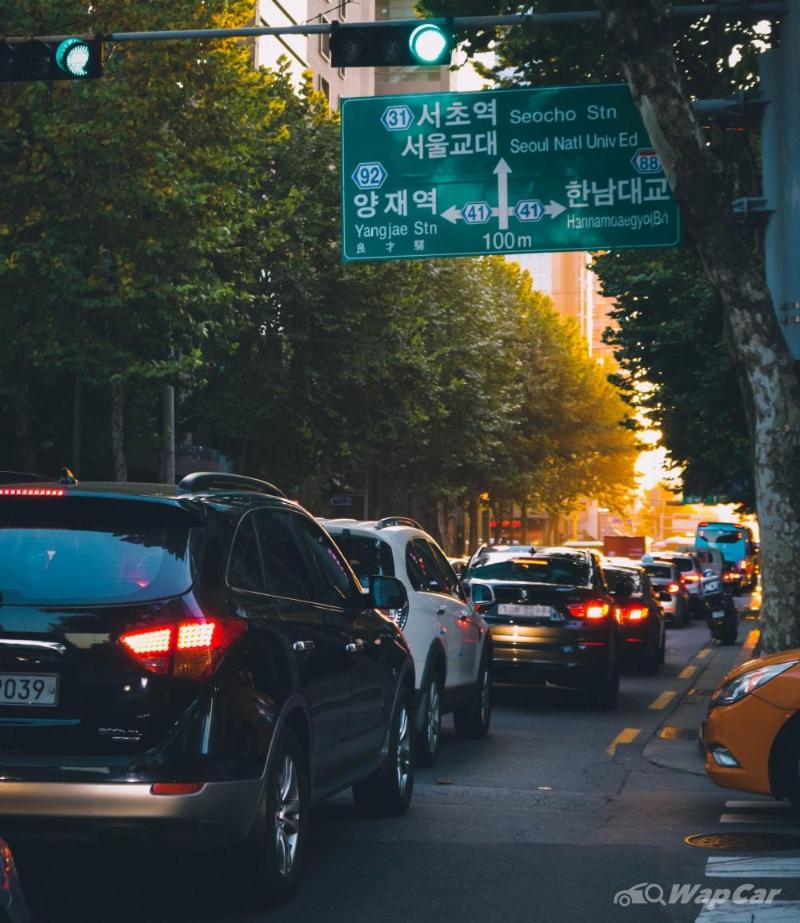 As it is, the ministry has plans to revise the Road Traffic Act in the first half of the year to do just that.

You might think that 50 km/h speed cap downtown is madness, well it isn’t that much different from the previous speed limit which was 60 km/h. But still, Koreans are not happy about it.

Also read: Having a speed limiter in modern cars is an incredibly backwards idea 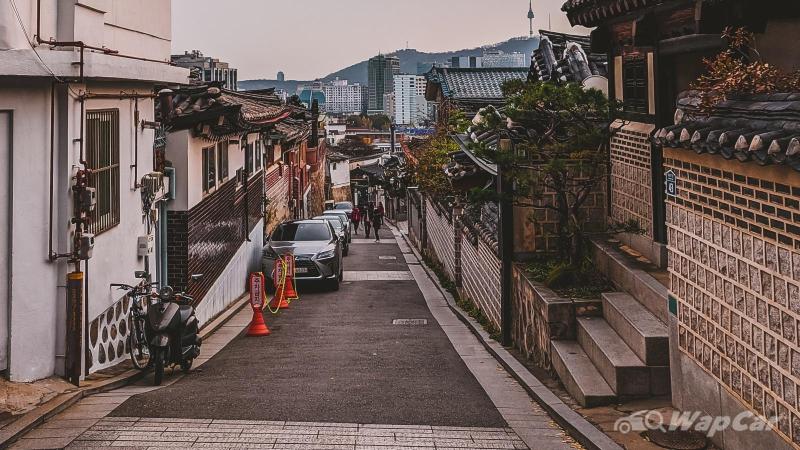 Automotive website, Motorgraph, held a survey recently asking Koreans what they think about the 5030 policy after having to adhere to it for a month. 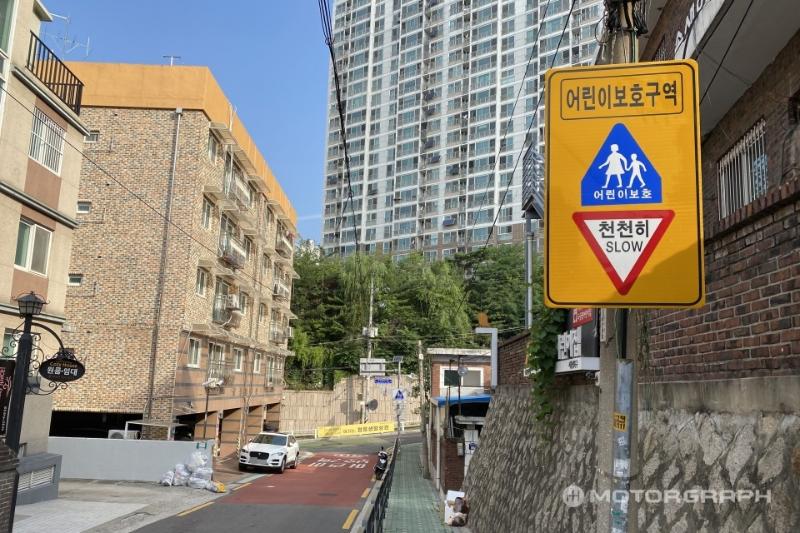 The rest of the participants were split between believing it is unnecessary (22.7%), encouraging the government to put more emphasis on reducing criminal activities instead (10.6%), or supports the speed cap only in specific locations and timing like school areas and school time (8.3%).

Some were also of the opinion that the government should make laws for pedestrians stricter instead of forcing a lower speed limit on vehicles. 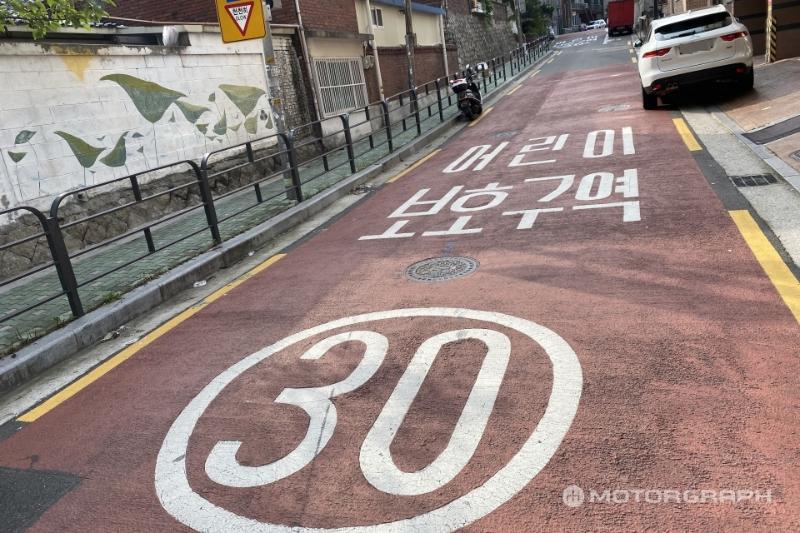 But the Korean authorities believe that reducing the speed limit has already shown positive results. The National Police Agency reported that there have been no reports of single traffic accident death in the cities of Daejeon and Ulsan since the 5030 policy was implemented.

Meanwhile, in the province of Gyeongsangbuk-do, the casualty rate reportedly decreased by 57.2%. The police also emphasised that they have not seen any traffic congestion since the policy was enforced despite traffic jams being the biggest concern when it was first suggested. 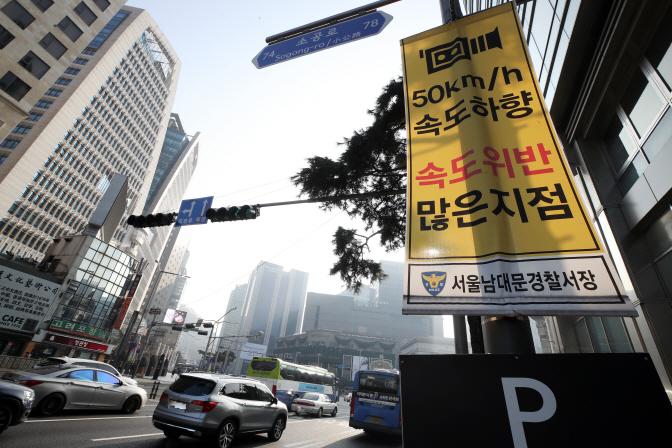