Home > News > Out of warranty, should you keep your car longer than 5 years?

Out of warranty, should you keep your car longer than 5 years? 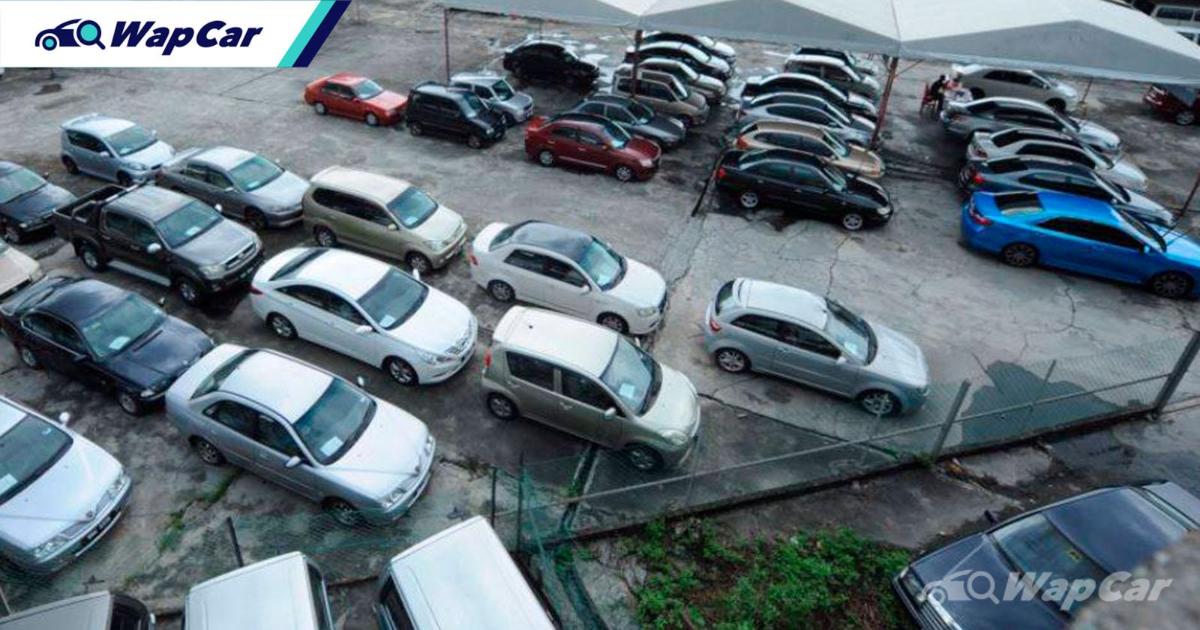 A relative of mine used to tell me, once a car's age is past five years, it's time to think about changing cars. His reasoning, is that, at five years or beyond, a car's components start to cash in on their built-in obsolescence and deteriorate. Clearly, he has not owned a Toyota Hilux before. 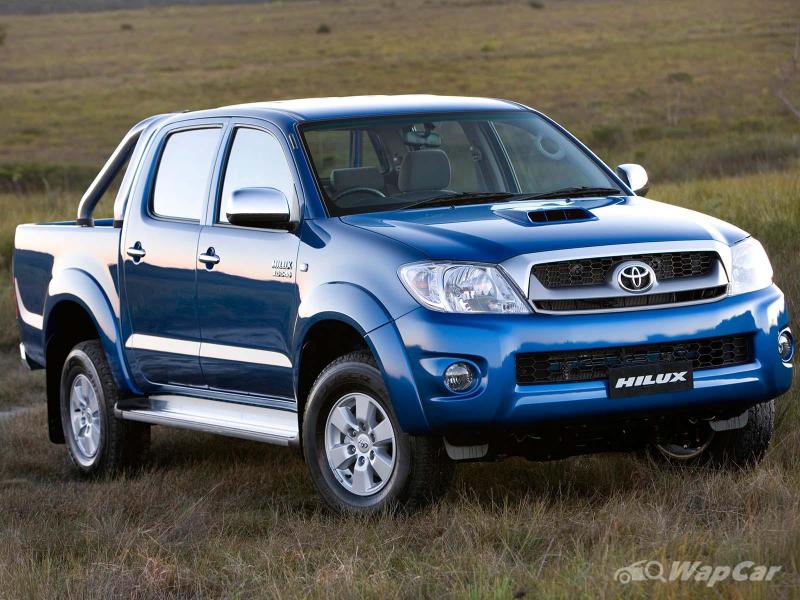 It's pretty standard now for car manufacturers to offer five-year warranties, some with unlimited mileage as well. But, what happens when said warranty expires after that five-year period? Is built-in obsolescense really a thing? Do you stick or twist? To sell, or not to sell? 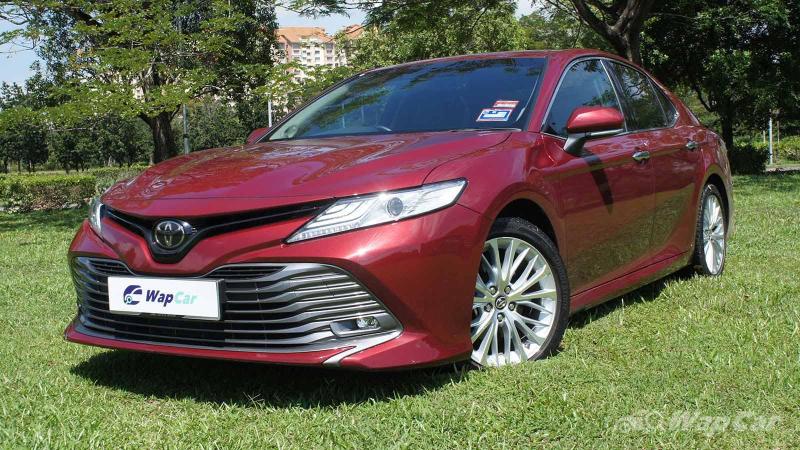 There are situations where keeping your car makes more sense. From a financially-prudent standpoint, if you've paid off said car, then why would you want to saddle yourself with debt for another five to seven years again? Believe me (strange as it may be, coming from a passionate car person), paying off a car feels massively good.

The other situation would be, you haven't paid off enough of your loan to break even if you sell your car. That means, in selling the car, you'd have to top up money to get rid of it. That simply makes no sense now, does it? You must really hate your car a lot to pay someone to take it away from you. 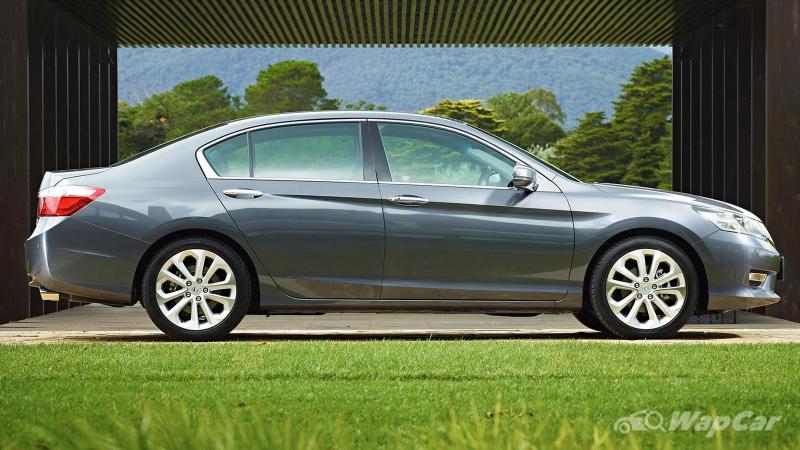 Finally, from a reliability standpoint, well, if your car isn't giving you massive repair and maintenance bills, there is also very little reason to sell or change, right? Almost every car buyer out there buys a car wanting, hoping that it'd be reliable. Why would you trade something reliable and dependable for an unknown quantity? Who's to say your new purchase will be problem-free?

Strike the iron while it's hot

On the other hand, there are valid reasons for wanting to change your car after five years. Perhaps something more befitting of your status as you more upwards in life. This is usually a decision driven by aspiration or emotion. In this case, logic and sound reasoning have very little weight in the decision-making process (I've been there, driven by emotion, not aspiration).

Secondly, the decision to sell one's car could simply be driven by the fact that said car is still in tip-top shape. It's patently obvious that a car that is in a bad state of affairs is harder to sell than one in immaculate running condition. So, for these owners, they'd just want to strike while the iron is still hot, and get a good price for it while they still can.

Conversely, one could also choose to sell your car simply because it has become more costly to upkeep compared to paying a regular monthly installment. I have seen my own friends spend a fortune on repairs, almost on a monthly basis. Worst of all, they're left without a car to use whilst it's being repaired. Pretty pointless to own a car that spends more time in the workshop than on the road, no?

This is especially true with more sophisticated cars. Just picture this, your BMW 740Le is out of warranty. Imagine the bill when the time comes to replace your air suspension, or the wheel speed sensors. Not scary enough? How about replacing the battery for the hybrid system, or the steering rack? These things cost a pretty penny.

Also read: Why do flagship sedans depreciate like there's no tomorrow?

On a personal basis, I've had both ends of the camp in terms of car ownership. I've had a car that failed time after time after it was five years or more (which I sold, obviously). But, I've garaged cars that are now in their 8th and 12th year respectively and they still run like clockwork. 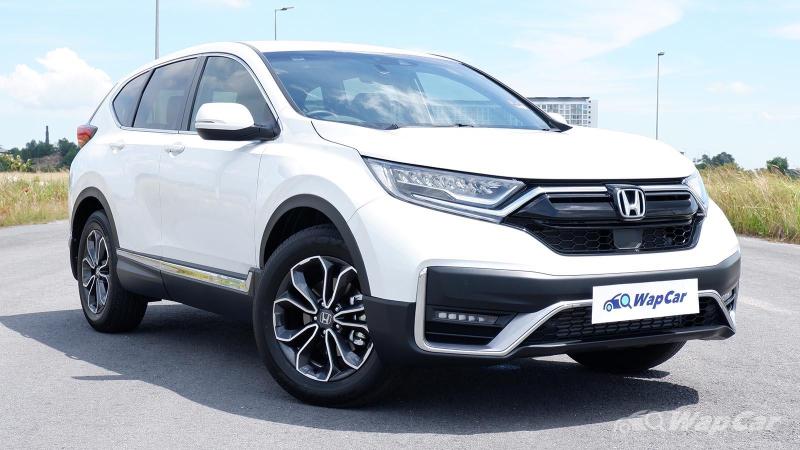 So, the decision to sell or not after five years is really dependent on the condition of one's car in the end. Remember, the more technology-laden a car is, the more expensive it is to upkeep. So, some cars are more worth keeping than others. Similarly, why let go of a trusty and reliable partner? There will always be something newer and better out there. Doesn't mean you should go chasing after it.