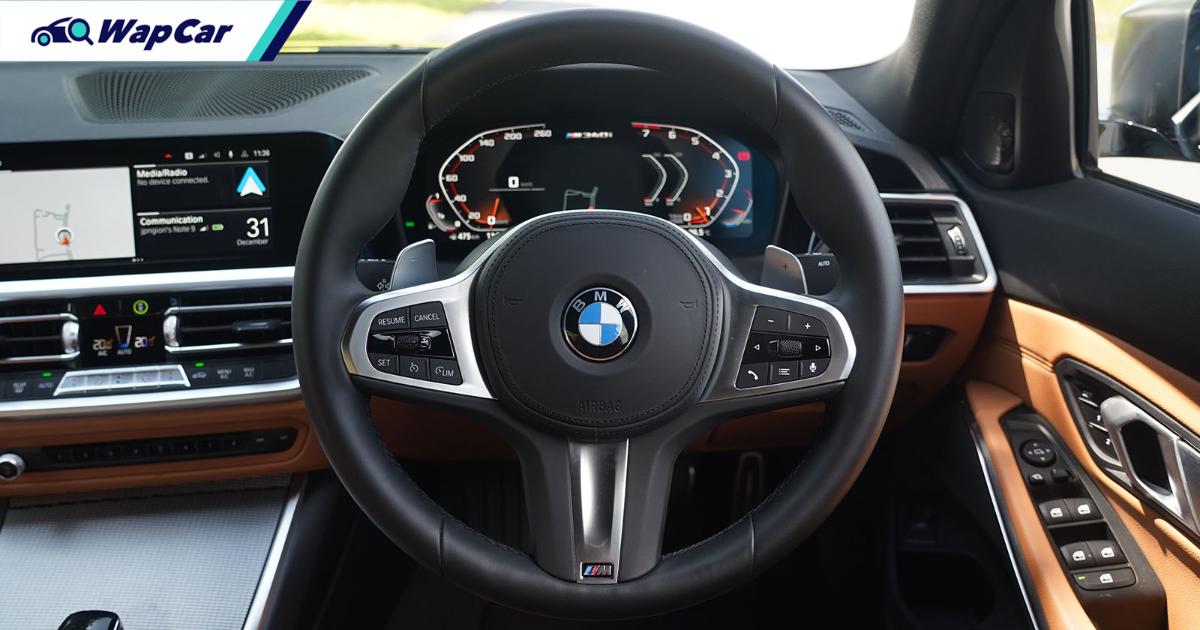 An increasingly common feature in automatic transmission cars nowadays is paddle shifters. 9 times out of 10, a new car will come equipped with it, be it an econobox like a Honda City or a hot-blooded supercar (a McLaren 720S comes to mind). How did this feature become so prevalent? Is it just a gimmick, or something genuinely useful? How did it even come about?

Origins of the paddle shift

The most primitive form of a paddle shift system was first seen in 1901, which was invented by Amedé Bollée for his creation - the Bollée Type F Torpedo - and it was a purely mechanical system.

However, this technology was made more prominent in 1989 by Ferrari in its 640 Formula One race car. Putting two paddles behind the steering wheel enabled drivers to change gears without taking their hands off the wheel. Better still, the electro-hydraulic system enabled shifts to happen clutchlessly. This was the beginning of a paradigm shift in Formula One, where 'flappy paddles' are all but commonplace now.

Ferrari then went on to introduce paddle shifters in its road cars, starting with the Ferrari F355 as an option for customers. This was the beginning of the death knell for the glorious open-gated manual shifters. The paddle shift option became so popular that Ferrari no longer offers a manual gearbox option today.

Do people even use it? 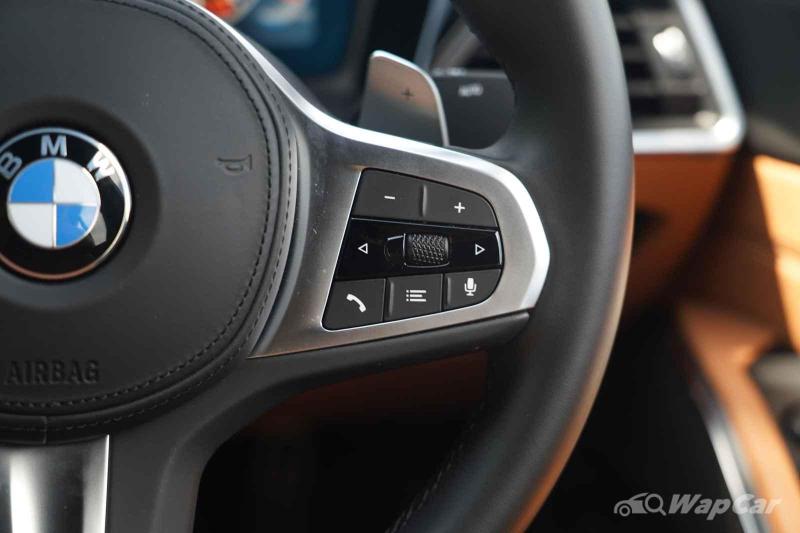 It's all nice and dandy that there are paddle shifters in cars nowadays. But frankly, do drivers actually use it? More pertinently, do they even know it's there? My general observation is that, no, this feature is barely used. Why? Well, for starters, selecting gears is not a chore most drivers want to trouble themselves with. 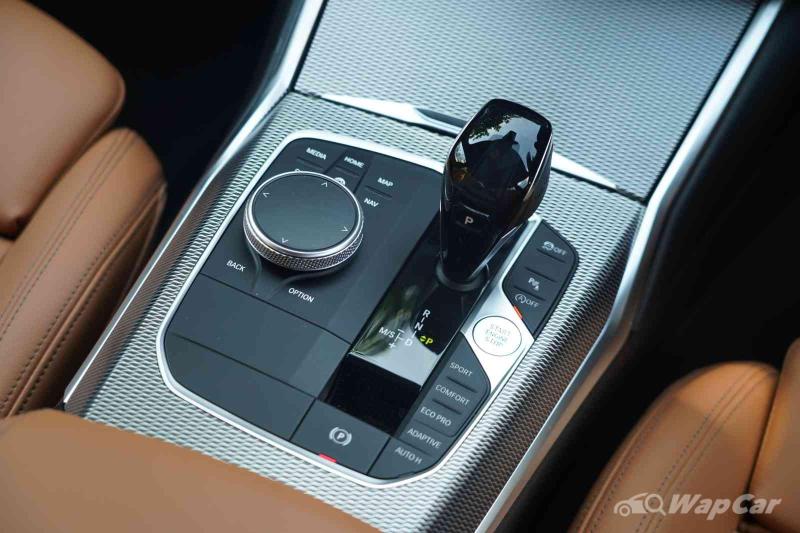 Another reason being that, carmakers have gotten so good at calibrating automatic transmissions. So much so, there is very little need for the driver to even bother with selecting gears. Put it in D, and off you go. More often than not, the transmission will do a better job of selecting gears than an average driver would.

It is also possible that paddle shifters are underutilised because many do not notice them. No, really. Have you seen the sizes of these things? It's like they're trying to hide in plain sight. Volkswagen and Audi cars are the most obvious perpetrators. Paddles should be unashamedly long and easy to reach, and steering mounted (yes, balls to column-mounted paddles).

Personally, I do use it when I want ultimate control over my gear selection. However, as I've discussed previously, this 'control' is usually an illusion, as there is usually an override to safeguard the drivetrain, unlike manual vehicles. Also, let's face it, the portion of drivers who actually use paddle shifters fall into a very small group. 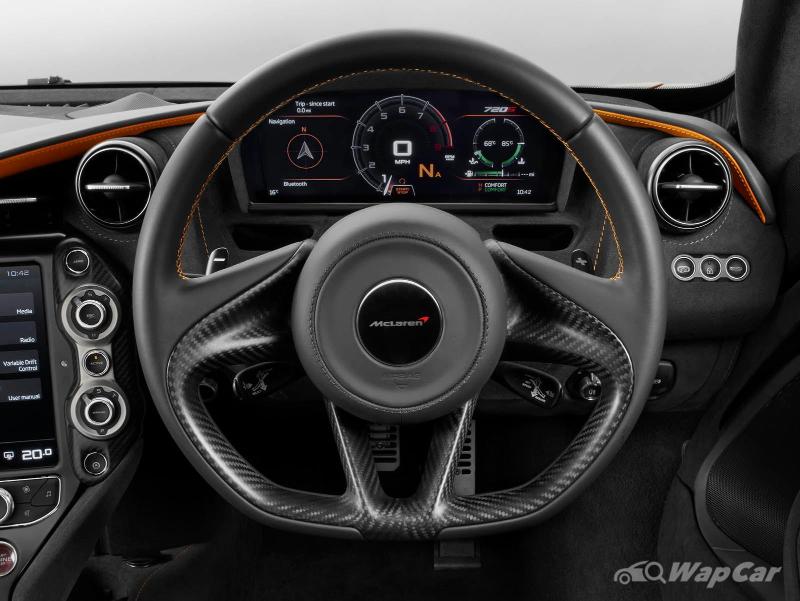 Whether people actually use paddle shifters or otherwise, it is a feature that is here to stay. Even if it's mostly an underutilised feature, it's still nice to know that it is there when you need it. After all, isn't that what consumerism is all about? Who actually buys and SUV and goes wading off-road with it? Nobody. They just like the fact that, should they want to, they can.