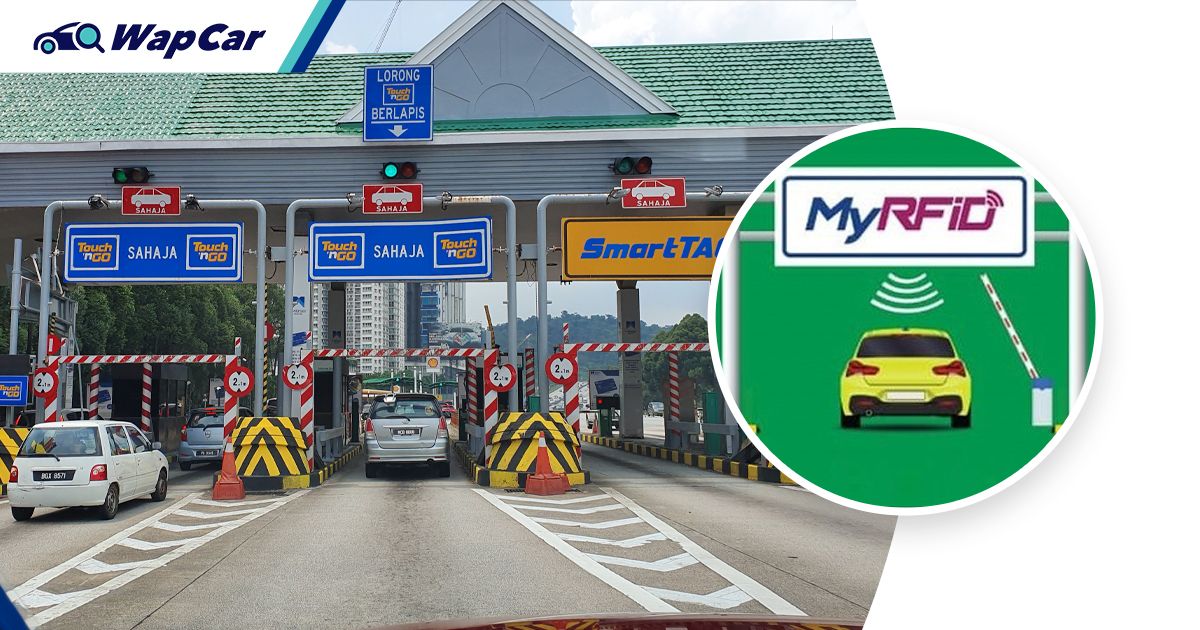 The Ministry of Works (KKR) has announced that they will begin the process of phasing out Touch ‘n Go (TnG) and SmartTag lanes for Class 1 Private vehicles along the North-South Highway from Juru, Penang to Skudai, Johor. The lanes will be replaced by RFID lanes.

KKR claims that the process of phasing out TnG and SmartTag lanes will help reduce traffic congestion at toll plazas. As RFID does not require road users to roll down their windows, KKR also believes that it will also help curb the spread of Covid-19. 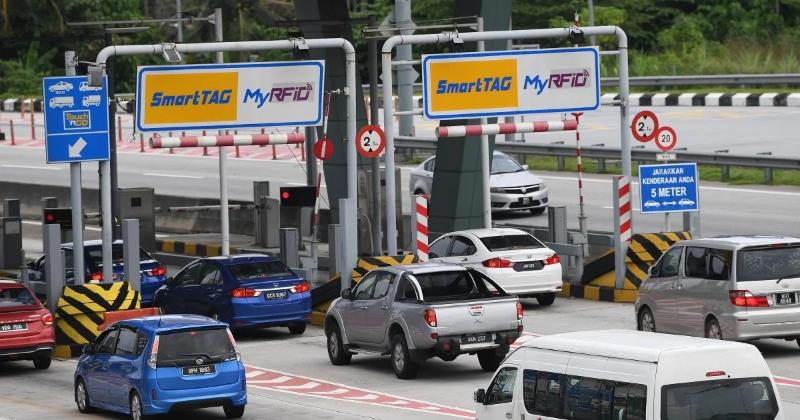 Migrating to the RFID system coincides with the demand from road users for modern technology.

Other than that, it is also part of the Intelligent Transport System (ITS) Blue Print that is helmed by KKR and Multi-Lane Free-Flow (MLFF) tolling system. The system allows road users to pass through a toll booth at higher speeds of 30 km/h without needing to stop the car.

The process to phase out TnG and SmartTag lanes will be done in stages, starting 15-January 2022. As mentioned, KKR will replace these lanes with RFID lanes instead. 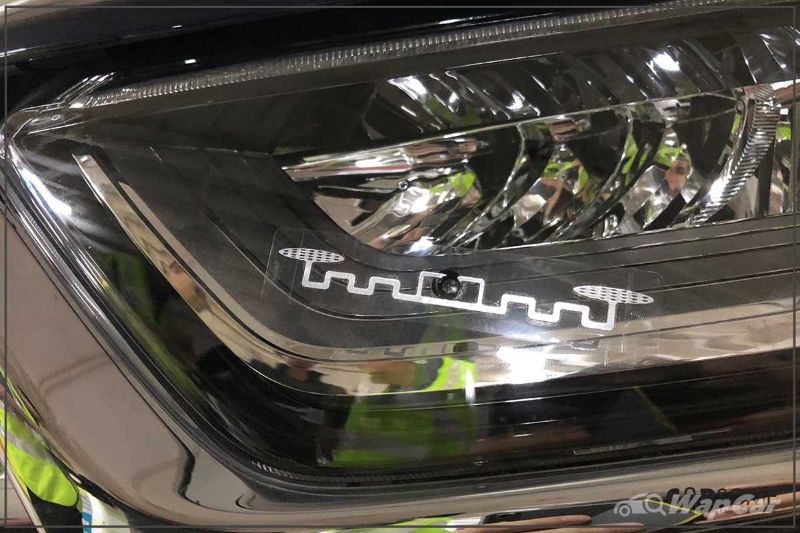 KKR and the Malaysian Highway Authority (LLM) encourages all road users to switch to RFID as soon as possible to ensure a smooth journey when travelling interstate.

Users can purchase the RFID tag for RM 35 via the Touch ‘n Go eWallet app, the Touch ‘n Go portal, or appointed sales agents for self-installation. Or they can head to one of 39 RFID fitment centres across Peninsular Malaysia.

KKR also promises to increase the number of fitment centres to make things easier for road users looking to switch to RFID.