Watch: This classic ad depicted the FJ40 Toyota Land Cruiser as a team of rescue rangers 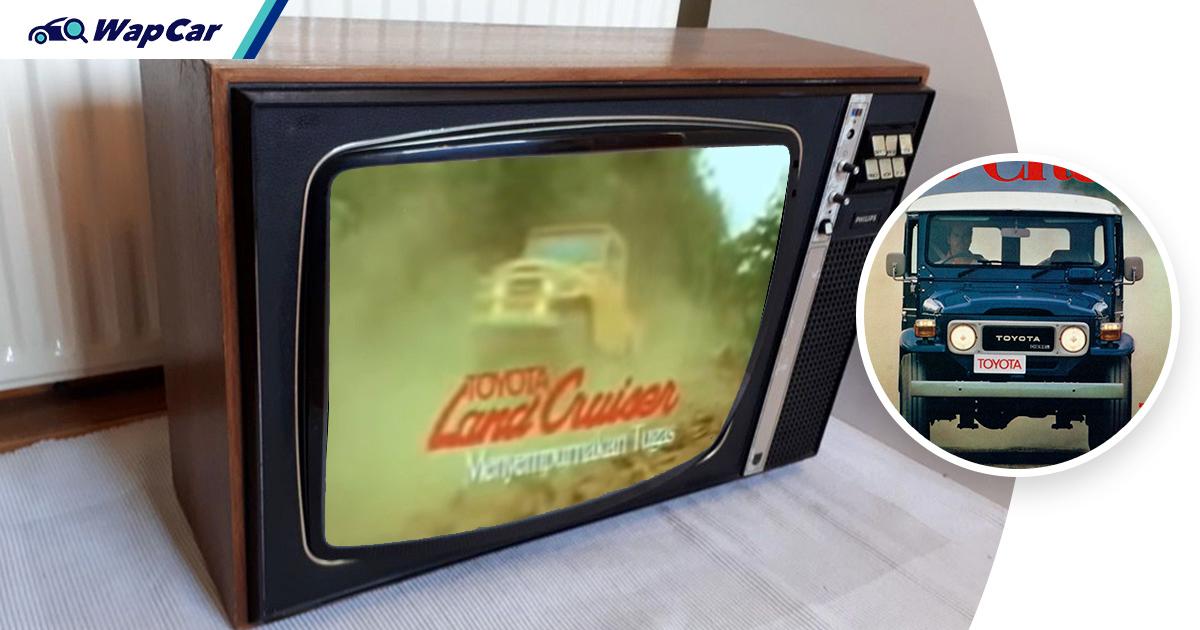 This week, Toyota has finally unveiled the all-new Land Cruiser 300 Series. While the Super King receives some high-tech gizmos including fingerprint recognition for the start button, the true testament of a Land Cruiser is its off-road capabilities.

Initially launched as a military vehicle during the Korean War, the Toyota Land Cruiser eventually became fit for civilian duty in 1953. 7 years later, Toyota launched the FJ40 Land Cruiser which became a legend among off-roaders.

Also read: 10 reasons why the Toyota FJ Cruiser is the bomb

The FJ40 Series became a worldwide phenomenon and cemented Toyota’s place as the king of reliability. It was built in a few countries including Brazil and Venezuela with production in the former continuing up until 2001.

Over here in Malaysia, the FJ40 Land Cruiser was considered by many to be the last proper Land Cruiser sold. Subsequent generations went for a more upscale and luxurious look and this old ad from 1982 demonstrated the might of Toyota’s legendary off-roader.

The ad contained a country-style jingle much like most ads at the time and began with a crew receiving a call of a timber lorry in trouble.

Throughout the whole 60 seconds, we hear a Malaysian trying his best Willie Nelson twang narrating the scene of how the “Croozers” went their way across the jungle to help Ah Chong and his tipped-over timber lorry. 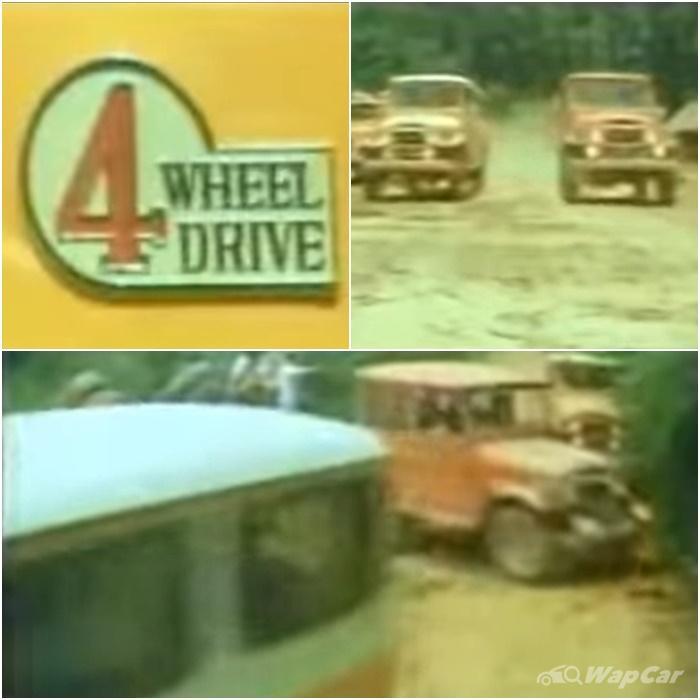 The whole Land Cruiser range was seen in the ad and consisted of a short-wheelbase (SWB) which our narrator took over, a long-wheelbase (LWB), and a pick-up. Then came the heroics of our trio of Croozers as they used “hundreds of big hrsepwr” to pull the tipped lorry back on its wheels. 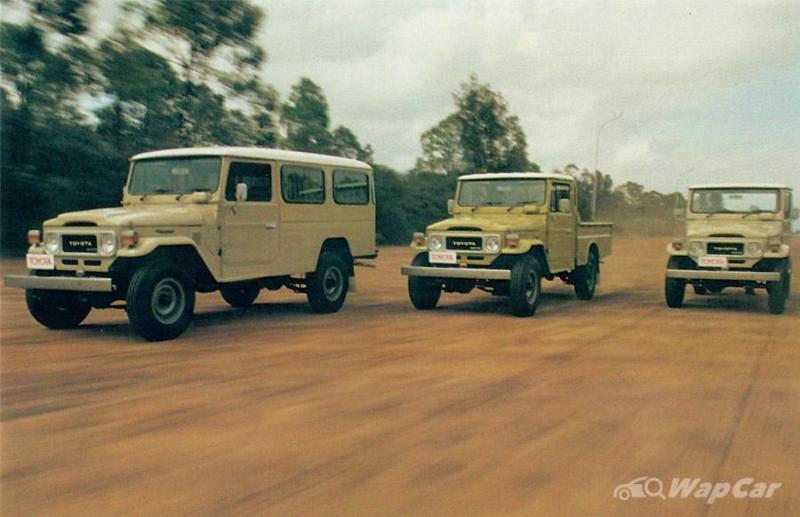 Everyone in the team celebrated with Ah Chong complementing their fine rigs and the ad ends with our Croozers leaving to supposedly continue saving more tipped-over lorries. 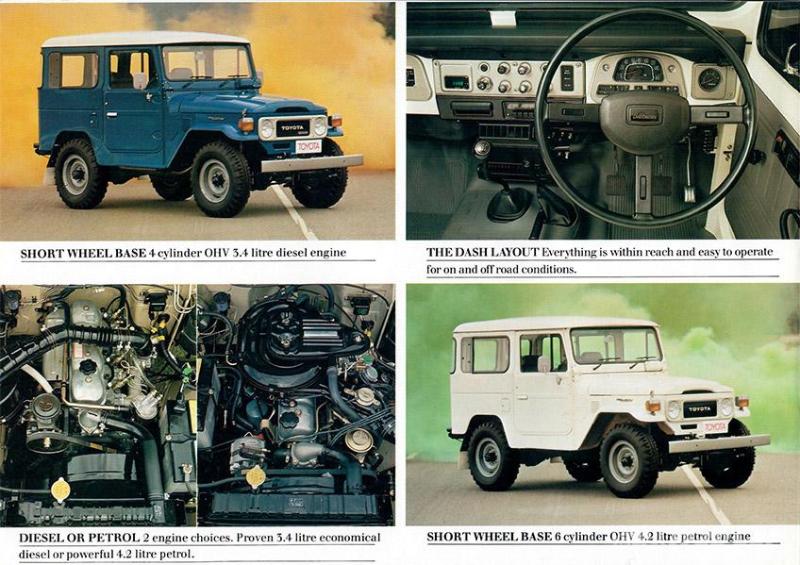 While the country music style jingle might be pretty catchy, there is a version in BM which used a Kelantanese dikir barat style. Unfortunately, we couldn’t find that ad anywhere and it’s considered lost media. Toyota wouldn’t lose their touch in making great ads, however, as the Unser showed nearly twenty years later.