HomeNewsGeely confirms Lynk & Co to launch in Malaysia by 2025. Watch out Honda, Toyota

Geely confirms Lynk & Co to launch in Malaysia by 2025. Watch out Honda, Toyota 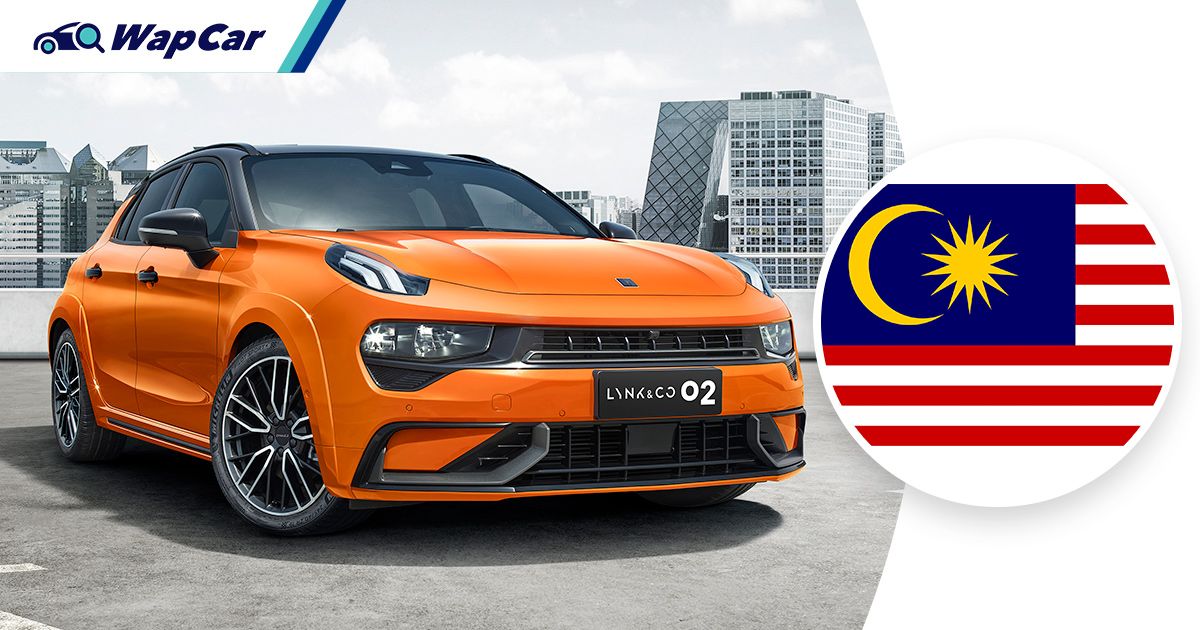 Well, it appears that Geely’s presence in Malaysia will not just be limited to Proton, but it will include their funky upstart Lynk & Co as well. 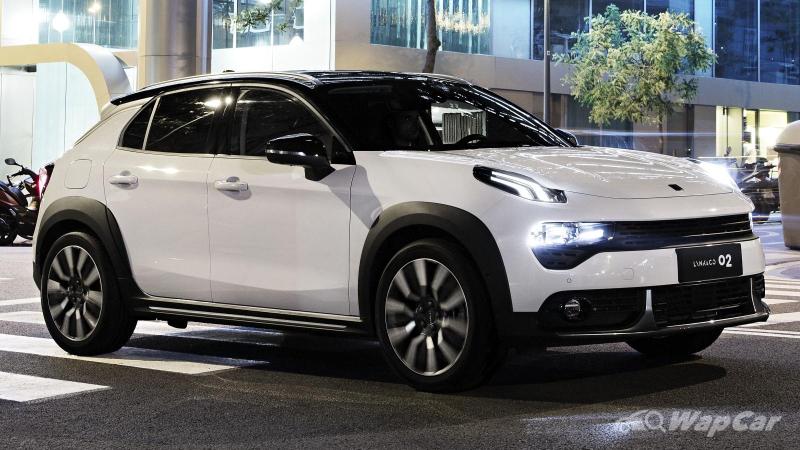 Nestled within a press release highlighting Geely’s plans to increase sales to 3.65 million units by 2025, the Hangzhou-based company revealed that Lynk & Co will expand its global presence by entering Malaysia, Australia, and New Zealand. Yes, Malaysia was singled out in the press release. Excited? Us too. 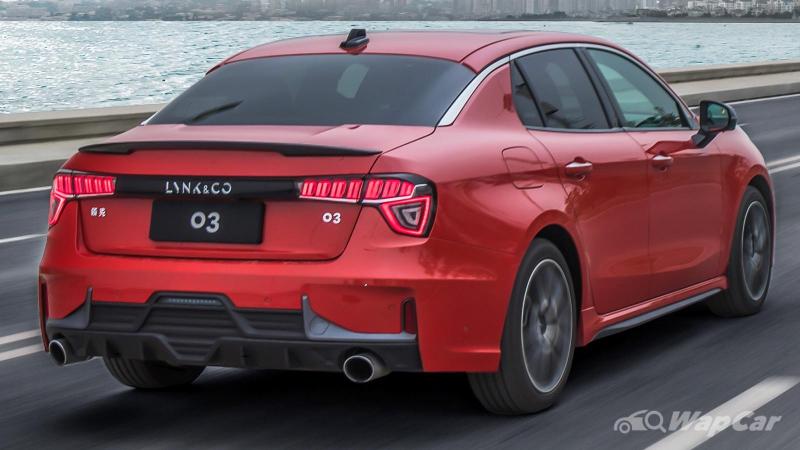 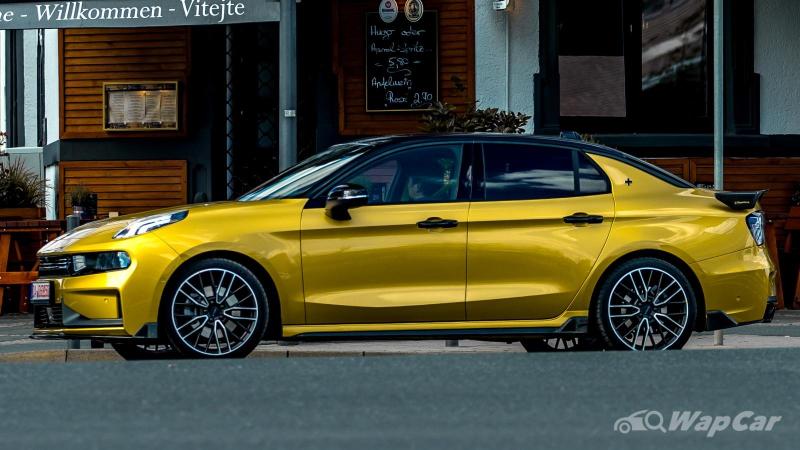 At the moment, Lynk & Co offers no less than seven models, ranging from SUVs to sedans and hatchbacks. And they’re properly modern, developed either on the BMA, CMA, or SPA platform, as well as being powered by Geely’s latest powertrains. 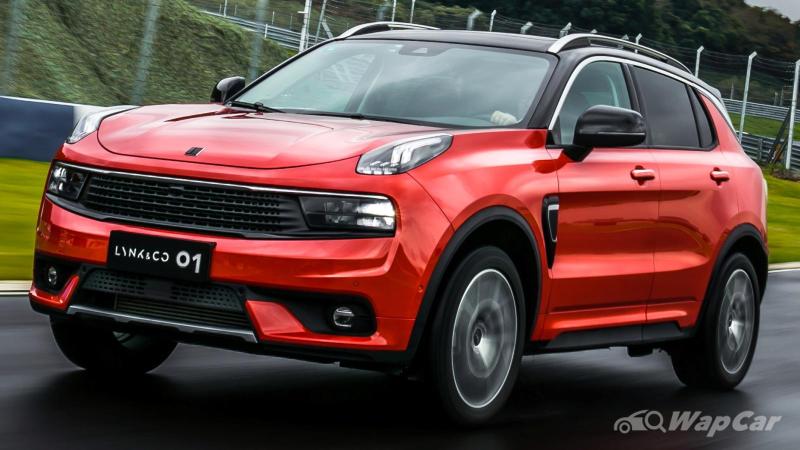 Lynk & Co currently exports to selected markets in Europe, including Belgium, Germany, Spain, France, Italy, Netherlands, and Sweden. The only model offered in these selected European countries is the Lynk & Co 01, available either for subscription or purchase.

Elsewhere, Geely has reiterated that they will continue their support for Proton with the goal of making Proton the No.1 brand in Malaysia and top-3 within the ASEAN region with the introduction of new technologies and products.