Home > News > After 20 years, KL Sentral to finally get a major upgrade?

After 20 years, KL Sentral to finally get a major upgrade? 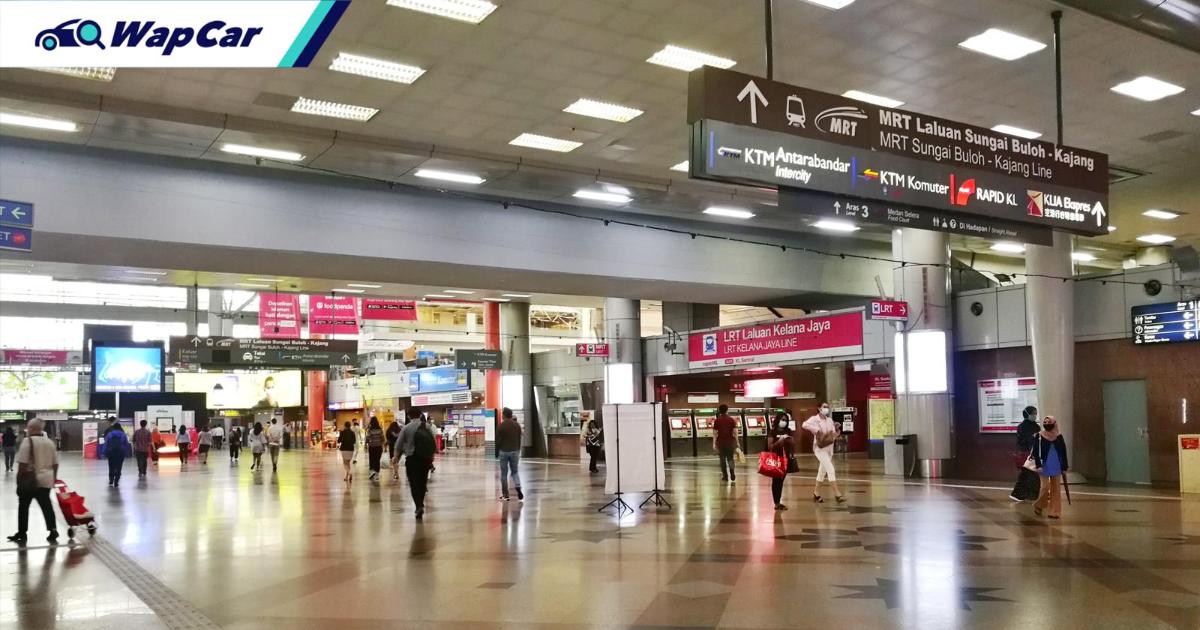 In a blink of an eye, it has been 20 years since the establishment of Stesen Sentral Kuala Lumpur (KL Sentral). With the increasing number of commuters and the pending completion of several major rail projects, the government has sparked discussions to give the station a major upgrade. 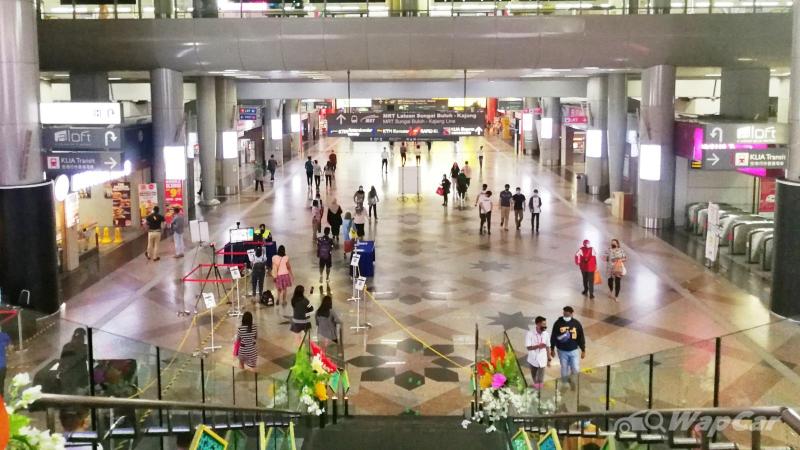 The major upgrade will be the first for the station since its opening in 2001. Transport Minister Dr Wee Ka Siong told the media that the transportation hub has long exceeded its 100,000 daily commuters’ capacity.

“KL Sentral receives an average of 200,000 commuters daily prior to the Covid-19 pandemic and currently it caters to about 70,000 commuters every day. 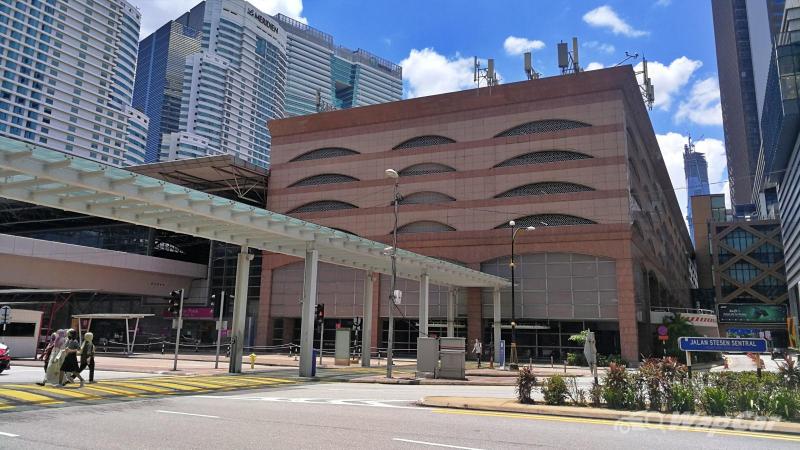 “The upgrade plan needs to be drawn from a holistic view, not just in providing public transportation to the public, but to have a comfortable terminal.”

According to News Straits Times (NST), the government will hold further discussions with the stakeholders on plans to upgrade the busy transport hub soon. 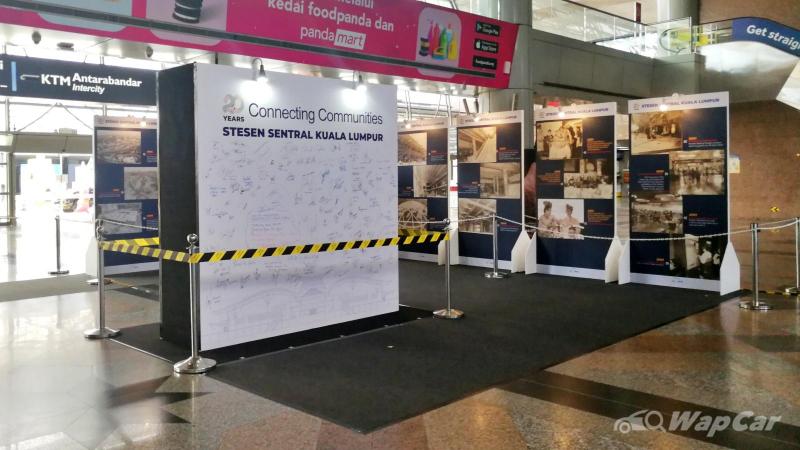 Wee said that KL Sentral will continue to play a vital transport hub in the wake of the East Coast Rail Link (ECRL) project and south-bound Electric Train Services (ETS). He expects the number of daily commuters in KL Sentral to increase once these projects are completed.

“This place will be the biggest interchange point (in the country). We have to address the congestion issue in the area and conduct a traffic impact assessment.” 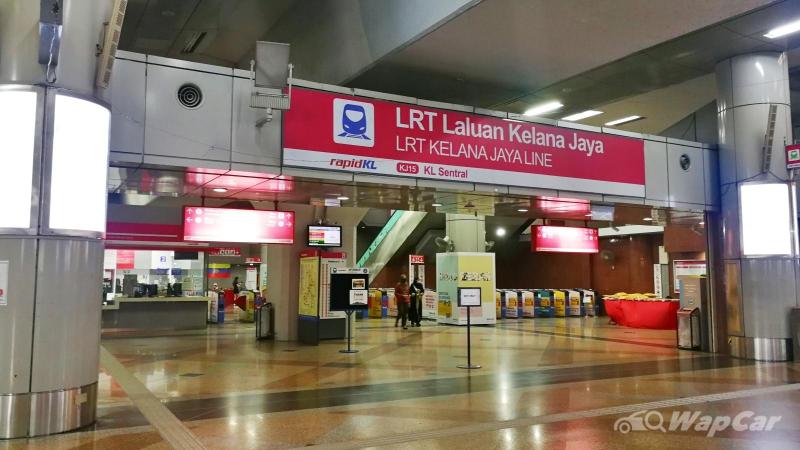 What is currently known as the KL Sentral CBD to the modern-day traveller, used to be a marshalling yard owned by Keretapi Tanah Melayu Bhd (KTMB). Before it was developed, the yard was used as a depot and warehouse to repair rail coaches.

Plans to develop the 29.13 ha land started back in 1997 when MRCB gave the mandate to their subsidiary to start developing it into a modern transportation hub.