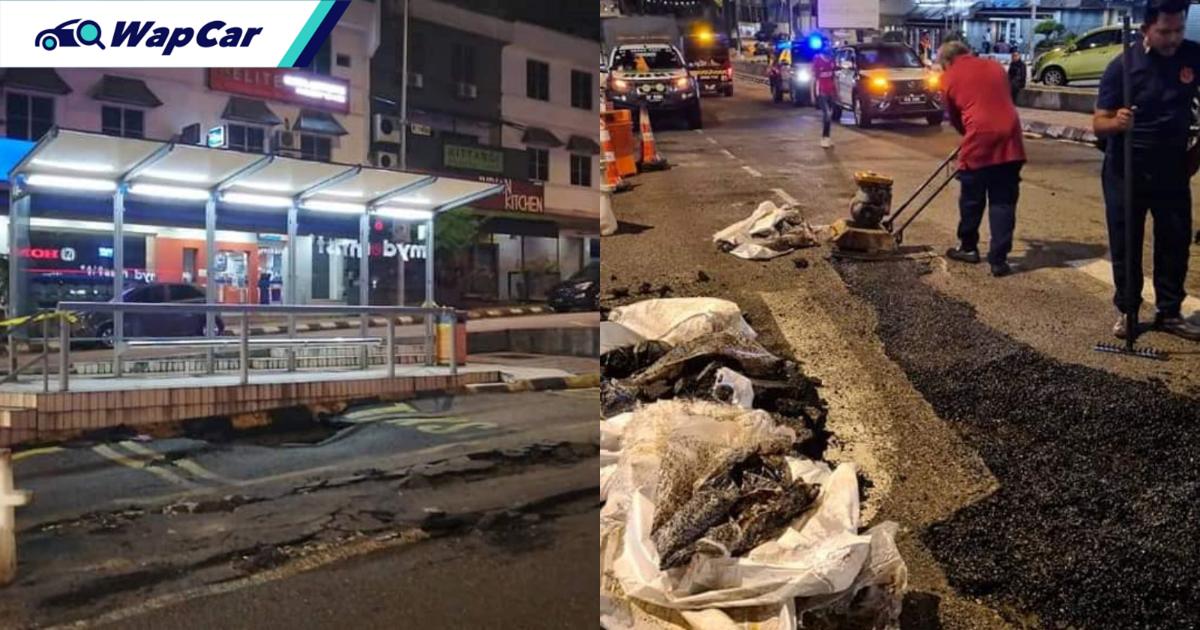 Over the weekend, heavy thunderstorms have caused part of Jalan Maarof, Bangsar’s busiest main road, to collapse. The Kuala Lumpur City Hall (DBKL) swiftly closed the road for repairs and inspection, but the roads have since been partially re-opened in stages though 1 lane will remain closed for another 2 weeks. 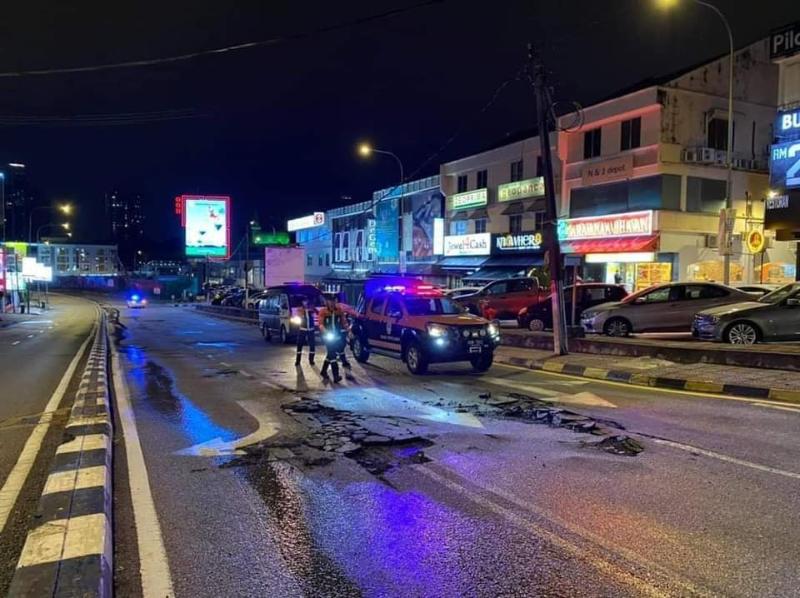 Astro Awani reports that DBKL has managed to patch up smaller damages along the road by Sunday morning. This has allowed them to partially re-open the road to residents around the Bangsar area.

Although the roads have been reopened, road repair works are still ongoing. DBKL and their contractors are currently repairing the drainage underneath the road. 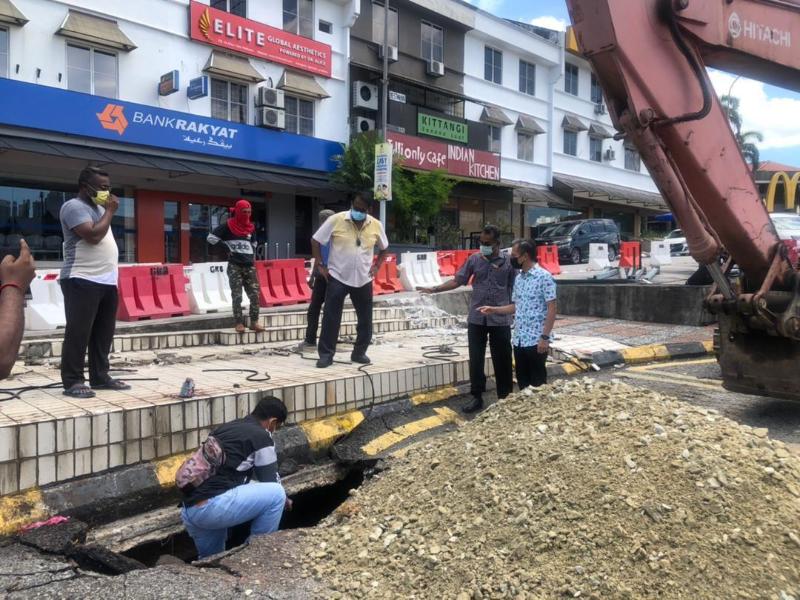 DBKL estimates the repair works will take up to 2 weeks and advises road users to look for alternative routes and avoid Jalan Maarof until the road is fully open again.

A video uploaded by Lembah Pantai MP Fahmi Fadzil shows that the road was damaged at numerous points between Public Bank and Maybank.

Also read: Road tax paid to JPJ don’t go to road maintenance, so what are we paying for? 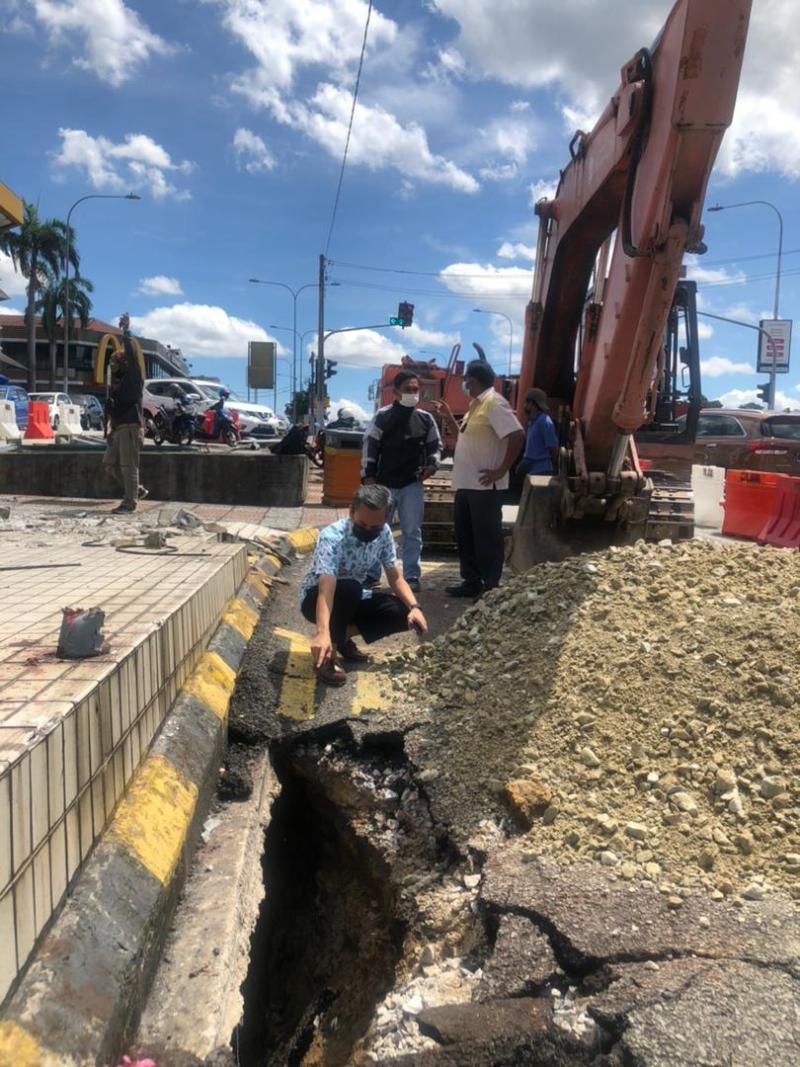 The MP also believes that the damage was caused by water flowing beneath the road surface after a culvert wall in the drain underneath collapsed.

Also read: Road traffic noise in Malaysia has risen at least 19% compared to 10 years ago