At the moment, the government is subsidizing RON95 fuel in Malaysia, but it is not sustainable in the long-term. Therefore, a targeted fuel mechanism is needed before fuel subsidies can be removed.

“Those with BMWs cannot enjoy the same subsidies as those with Kancil,” said Minister and International Trade and Industry Minister Datuk Seri Mohamed Azmin Ali during a press conference on the Trade and Investment Promotion Mission to the United States recently.

Also Read: Brace yourself for fuel subsidy cut; RM 4 billion worth of petrol subsidies paid as of March

He added that the targeted fuel mechanism is needed following a sharp increase in the fuel subsidy projection, which shot up from RM 11 billion in 2021 to RM 28 billion in 2022. 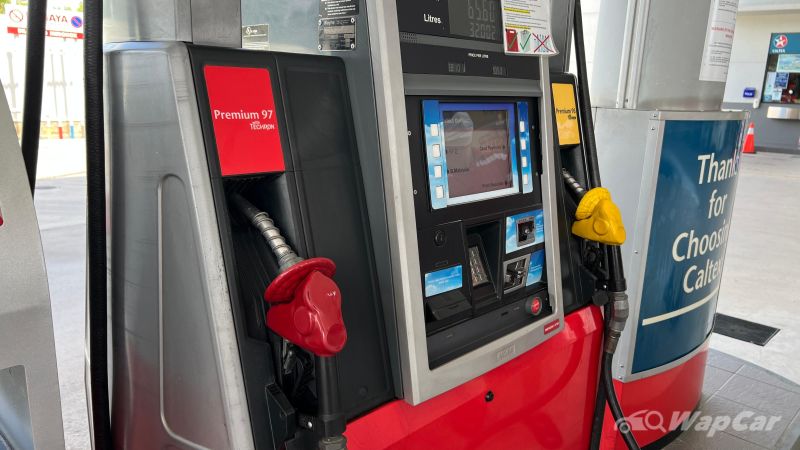 Earlier, the government capped the price of RON95 fuel at RM 2.05 per litre and diesel at RM 2.15 per litre, even though prices of both petrol and diesel have increased exponentially. RON97, on the other hand, is not subsidized and retails for RM 4.33 per litre (19-May to 25-May).

Back in April, Petronas Dagangan Berhad revealed that they have been working closely with the finance ministry with regards to the increase in the fuel subsidy bill amidst the near-record high crude oil prices globally.