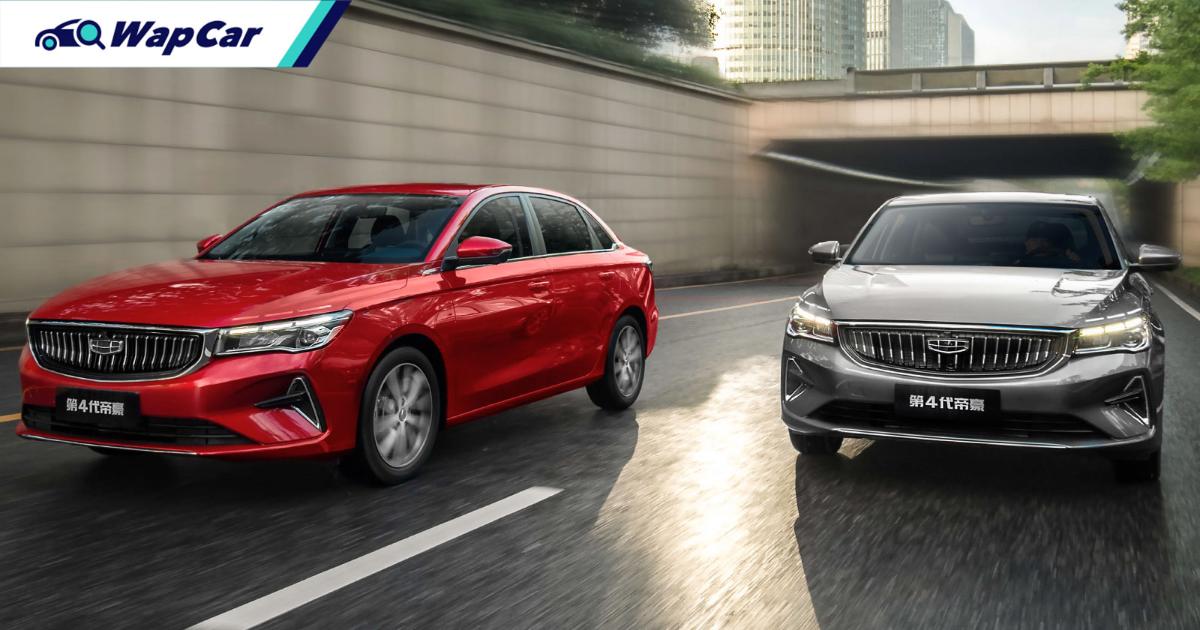 Geely has opened the order books for the all-new 2021 Geely Emgrand in China, roughly a month after showcasing the model. It is expected to reach Chinese showrooms by the third quarter of the year. The model was previously codenamed SS11. 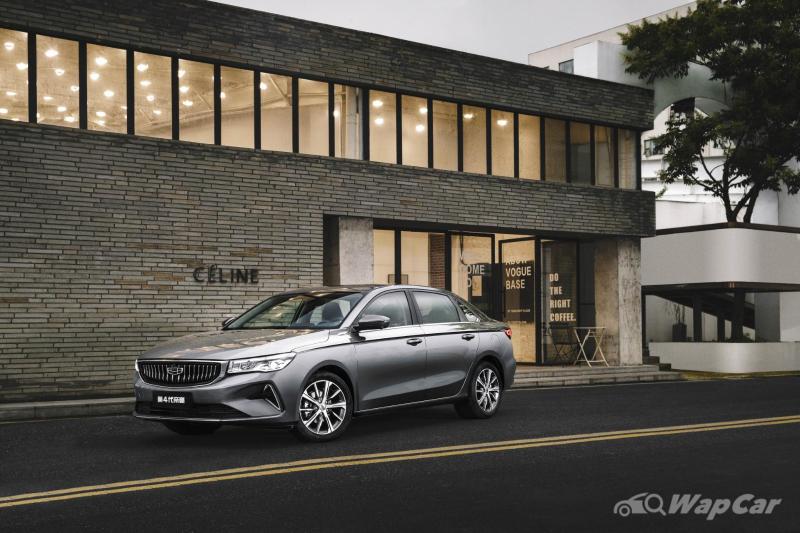 Also Read: Budget sedan with premium features, this is the all-new 2021 Geely Emgrand 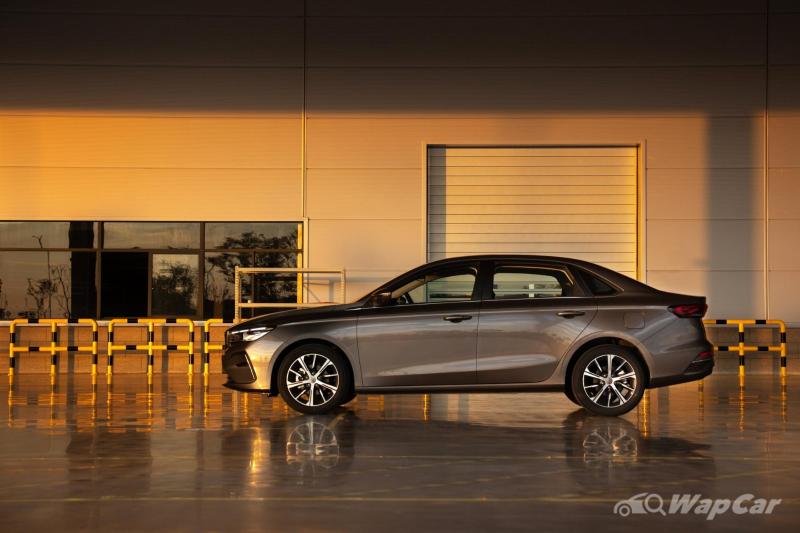 The all-new Geely Emgrand is built on Geely’s BMA modular architecture – the same one that underpins the Geely Binyue (sold here as the Proton X50), Geely Binrui, and Lynk & Co 06. 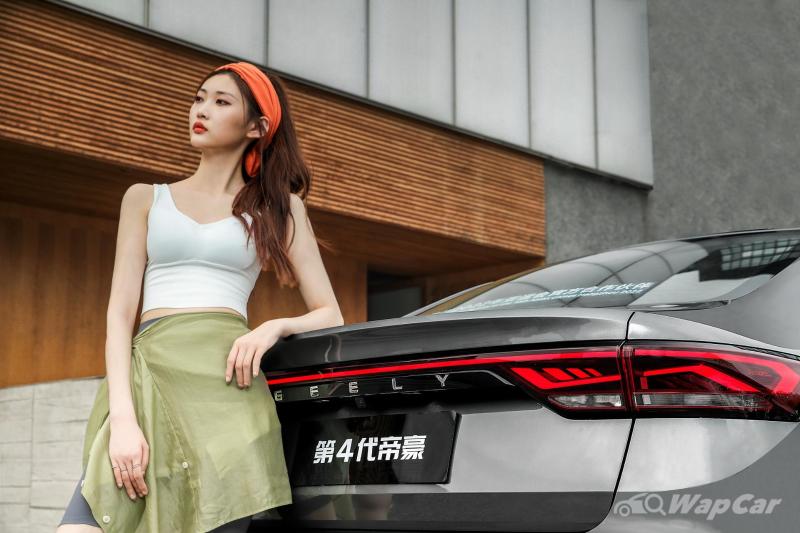 Despite being priced slightly above the Geely Binrui, the all-new Geely Emgrand does not get a turbocharged engine; instead, it is powered by a naturally-aspirated 1.5-litre petrol engine that does 114 PS and 147 Nm, mated to a CVT-type automatic transmission. 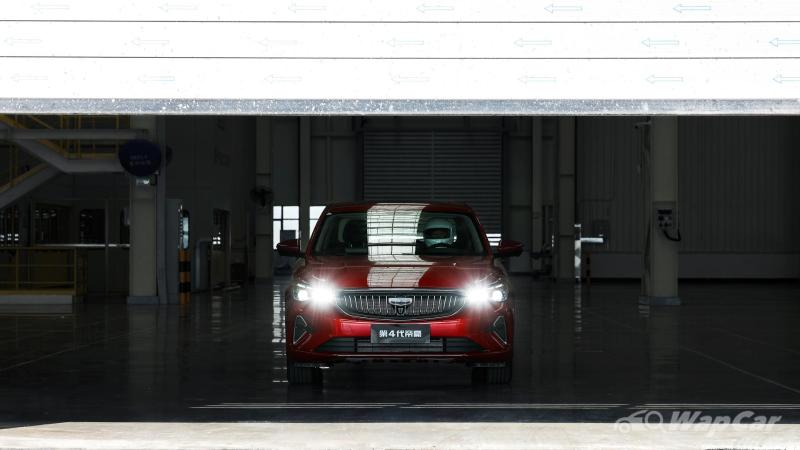 In terms of design, the all-new Geely Emgrand adopts Geely’s latest design language, encompassing Geely’s signature front grille with vertical slats, while the sides of the new Emgrand is clean and simple with a strong character line flowing from the front to the rear. 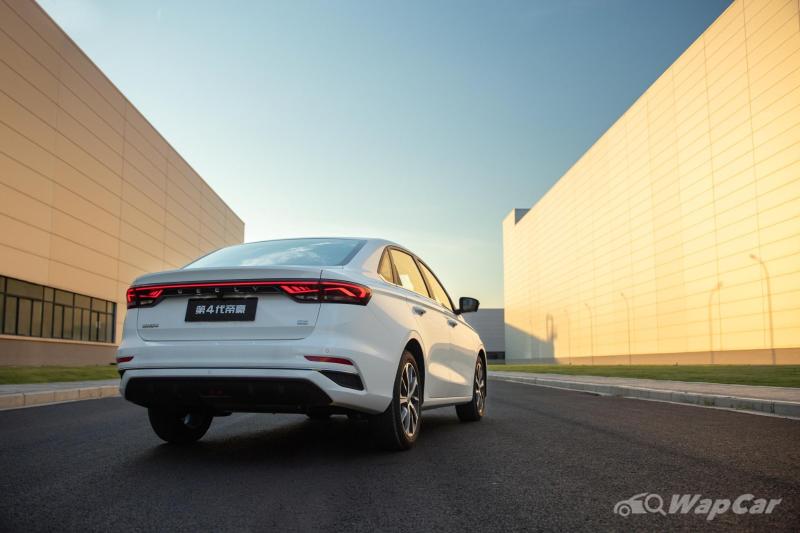 Moving towards the rear-end, both tail lights are connected via a trim piece with the Geely branding emblazoned across. The rear bumper also gets a faux rear diffuser with a centrally-mounted rear fog light. 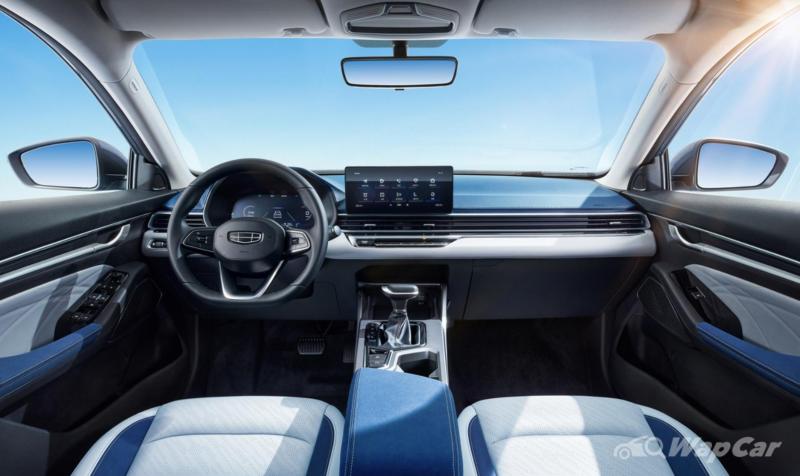 Although the all-new Geely Emgrand is positioned as the brand’s affordable sedan, it does get a rather good-looking cabin. A GKUI-powered infotainment screen measuring 10.25 inches stands on the dashboard. 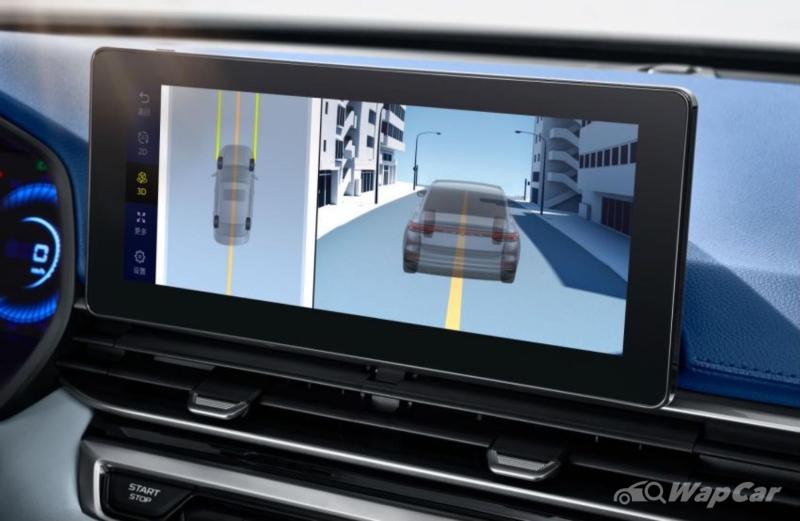 It also gets a full-digital instrument cluster, soft touch materials, a 360-degree view monitor, and a sunroof. 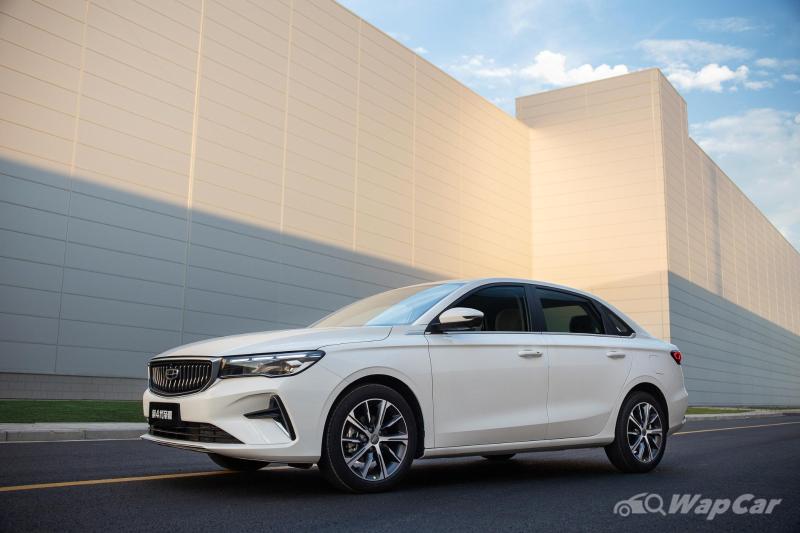 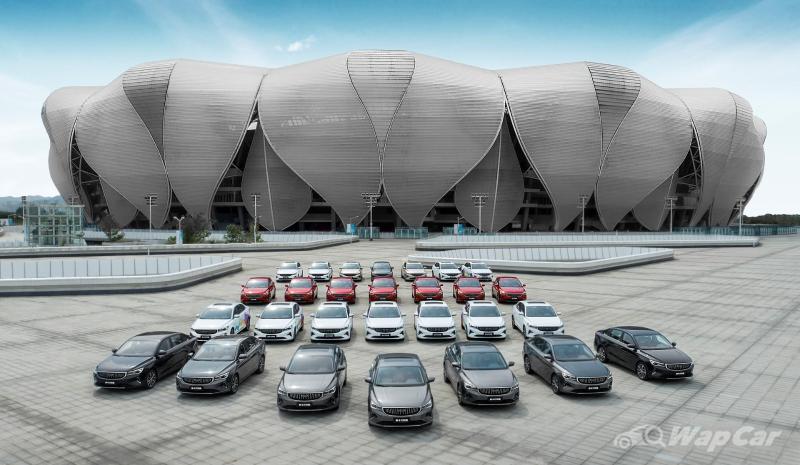 A recent report from Funtasticko claims that Proton could be developing a new sedan based on the all-new Geely Emgrand.

Now, it’s too soon to say whether the new Emgrand will supersede the Persona, seeing that Proton will be introducing yet another updated Persona soon. As such, if this project comes to fruition, the new model would most likely be positioned above the Persona.

A 2022 debut is unlikely, given that Proton is currently pre-occupied with development work of the upcoming Geely Haoyue-based SUV, which could be called the Proton X90.