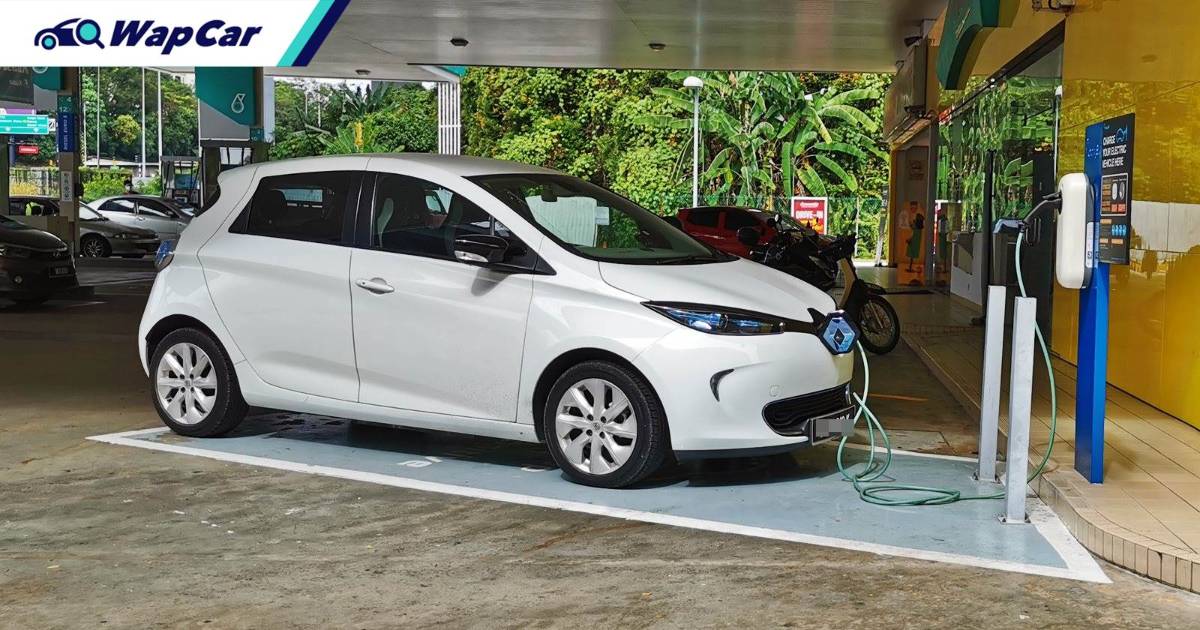 Finance Minister Tengku Datuk Seri Zafrul Abdul Aziz has confirmed today that under Malaysia’s Budget 2022, sales of electric vehicles will be exempted from both import and excise tax.

The Minister did not mention if this benefit will be extended to parallel imported / reconditioned BEVs, but considering the very small volume of such cars (less than 500 units on the road), it's quite likely that this is extended to all newly registered BEVs. 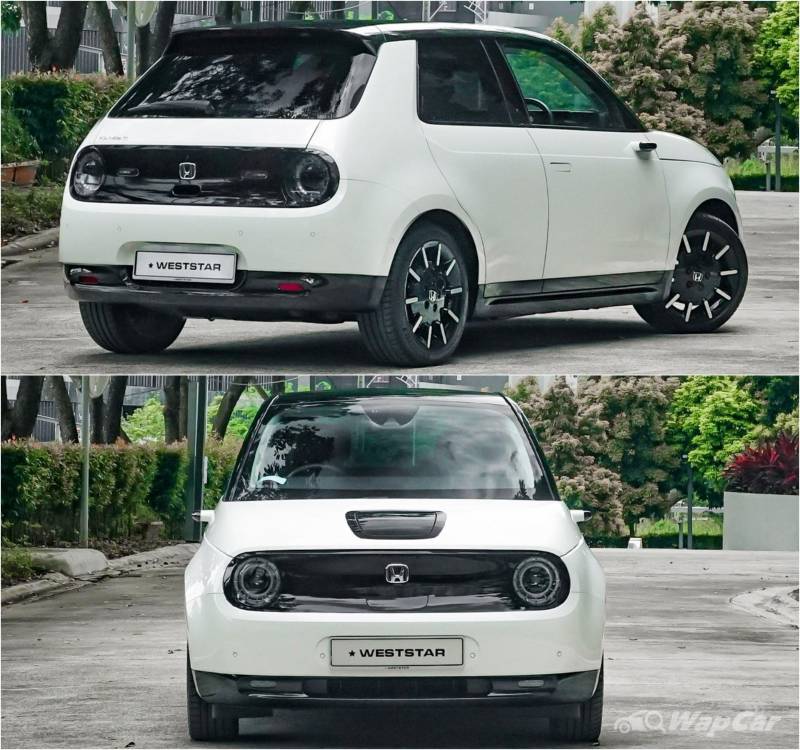 So yes, that Honda e by Westar, could be a lot cheaper, just not the units that are already in Malaysia, as those already have duties paid.

Currently, BEVs already enjoy a lower excise tax of just 10 percent (flat rate), versus the usual 60% to 105% for regular cars (but locally-assembled cars get rebates based on local content used).

On top of that, road tax will also be waived to zero - effectively addressing the biggest complaint among BEV fans in Malaysia.

Also read: Is the road tax actually cheaper for electric cars in Malaysia?

Buyers of BEVs will also be eligible for personal income tax rebates of up to RM 2,500 when they purchase or lease or subscribe to a BEV charging service or device.

Presumably, these tax benefits are only temporary. Remember that there is no change to Malaysia's tax structure for motor vehicles, and this applies to road tax too.

The government did not say anything about the expiry date of these incentives, and considering that the Budget 2022 was announced just minutes ago, give us some time to seek clarifications.