Home > News > Chery hints return to Indonesia, coming to Malaysia after that?

Chery hints return to Indonesia, coming to Malaysia after that? 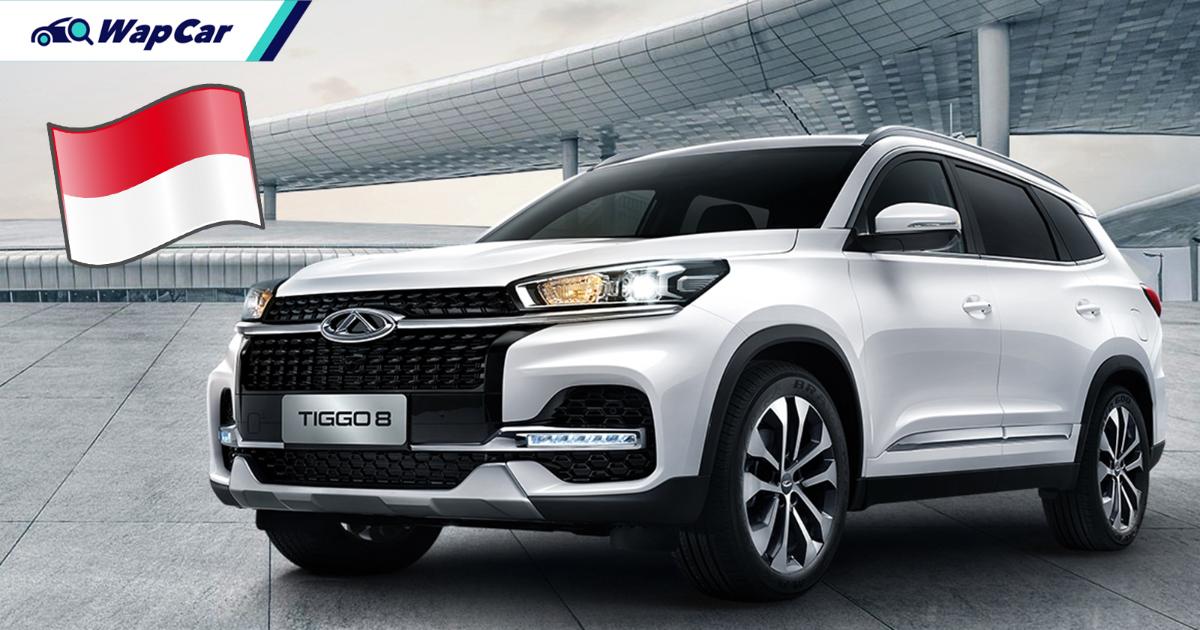 If social media posts are a measure of judgement, it seems that Chery will be returning to Indonesia soon.

Speculation was further fueled when Chery Indonesia's social media pages uploaded a photo of the Chery Tiggo 8 with this caption:

"Chery is committed to bringing state-of-the-art technology and driving experience to Indonesian customers, together in exploring the joys of life and opening up wonderful hopes for the future."

Beyond those, there has been no formal announcement that the Chinese carmaker is re-entering the archipelago. Prior to this, the brand was in Indonesia from 2006 until 2012.

Coming to Malaysia, then? 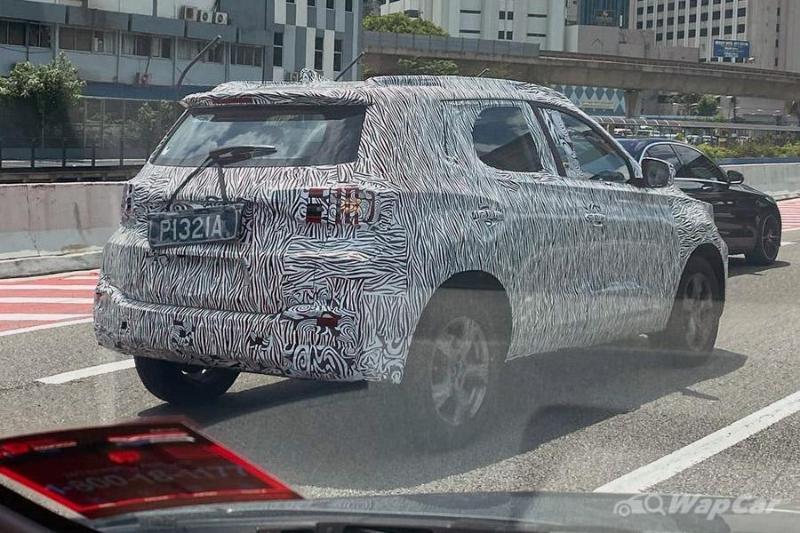 Parallels to Malaysia can be drawn from this situation: recall that Chery was once here, but activities have since flatlined for the past couple of years.

That said, there's been numerous sightings of the Chery Tiggo 5X making its rounds nationwide. Still, it remains to be seen whether the brand will re-emerge in Malaysia.