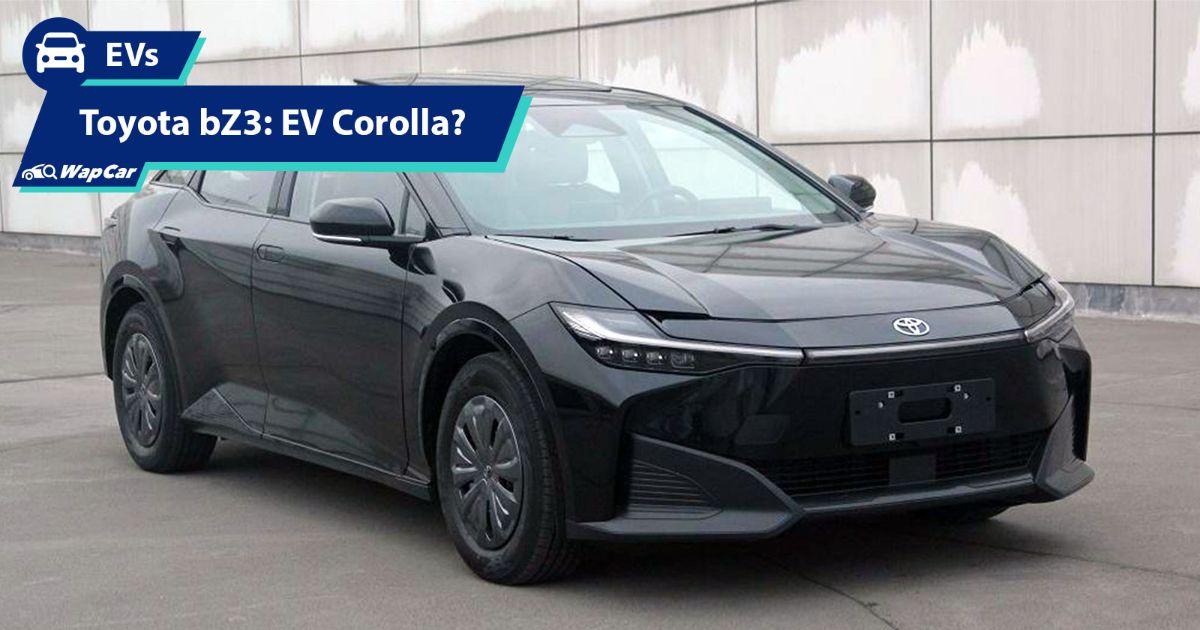 Automotive News reports that the China-only Toyota bZ3 EV sedan will go into production and begin its sales by end of this year. 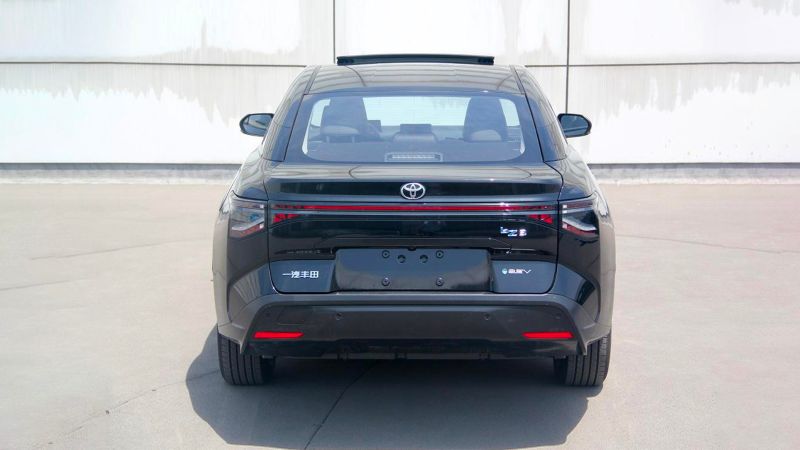 The Toyota bZ3 is said to be co-developed with BYD and uses the company’s signature blade batteries. The batteries are said to be slimmer than traditional lithium-ion battery, by about as much as half, to boost interior space. 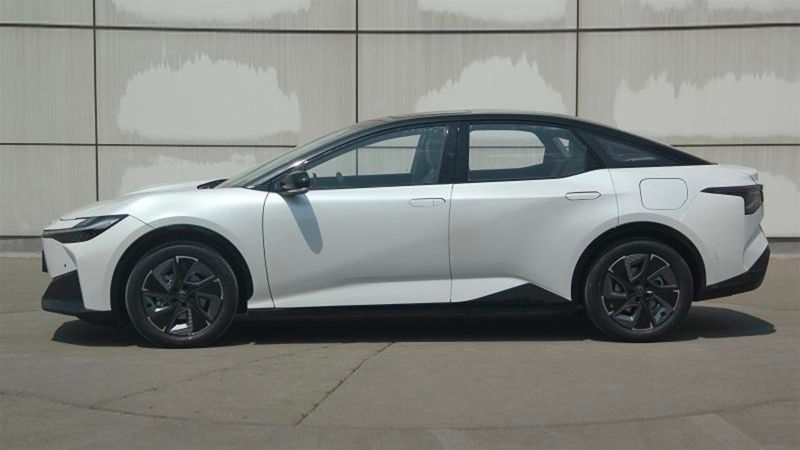 Details on the Toyota bZ3 are still scarce, but it is said to be about the same size as a Toyota Corolla. A source told Automotive News that it would likely sell for around USD 28,000, around 30 percent cheaper than the entry-level Tesla Model 3. 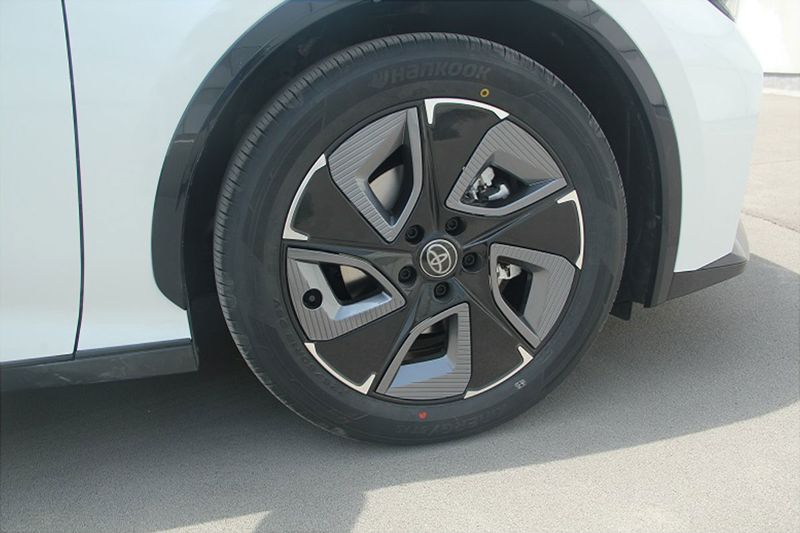 The Toyota bZ3 will be made in Toyota’s local partner FAW’s plant in Tianjin. Automotive News reports a production number of 30,000 units annually and is built on the same assembly line as the Toyota bZ4X.