Classic Rolls Royce vs brick wall, RR wins this round 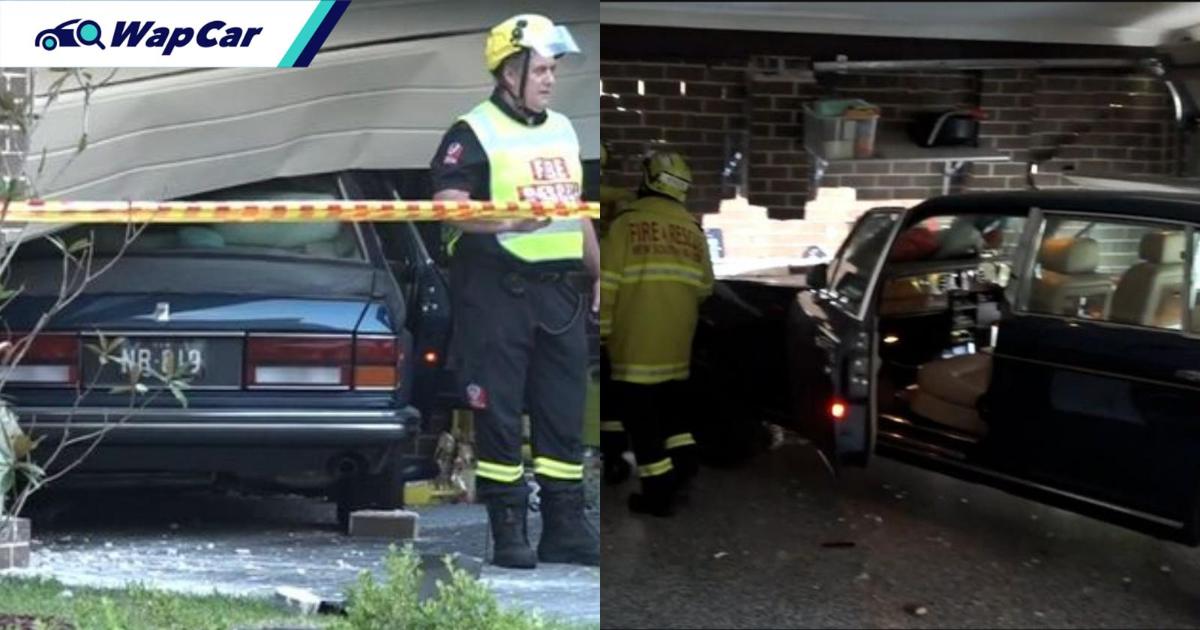 The saying “they don’t build it like they used to” cannot be more accurate in this situation that happened in Sydney, Australia. An elderly driver lost control of his classic Rolls Royce Silver Spirit and ploughed into his neighbour’s brick wall, crumbling the wall in the process while the RR was recovered for repairs.

Footage shows that the driver had originally wanted to stop and allow another car to pass, but appeared to have hit the accelerator instead of the brake. The car could be seen rolling across the street and entering a garage before ploughing through the back wall in a cloud of smoke. 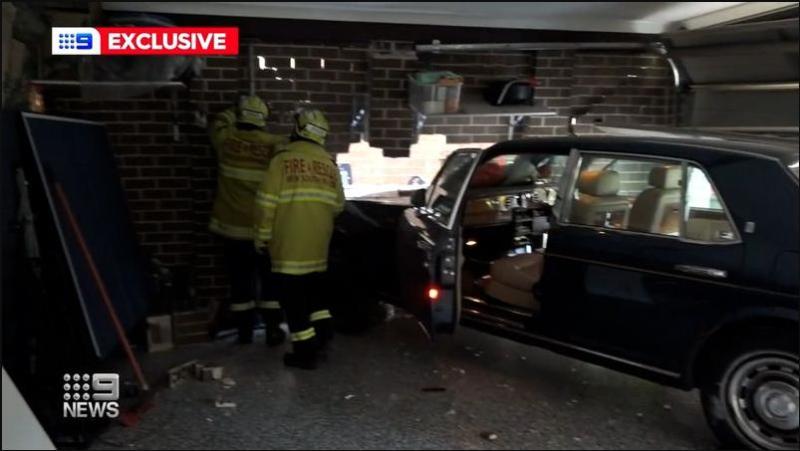 The owner of the house, Kaustabh Raychaudri, was at home at the time of the accident and he was amused by the entire situation telling Australian news channel 9News: “The car, maybe a couple of scratches, they just knocked out my house instead.”

Both the elderly driver and his wife were unhurt during the accident but were treated briefly for shock by paramedics at the scene. 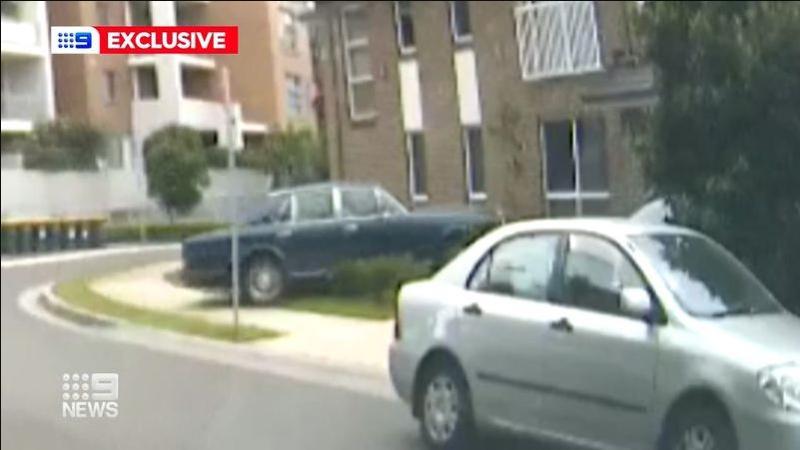 Whether it is if the wall was badly built or cars built in the 1980s are just tougher than they are now, either way, the Rolls Royce Silver Spirit gains a point for protection.

Of course, now that simple ADAS features are widely available in plenty of cars, even on the Perodua Myvi, we probably won’t see something like this happen anymore.