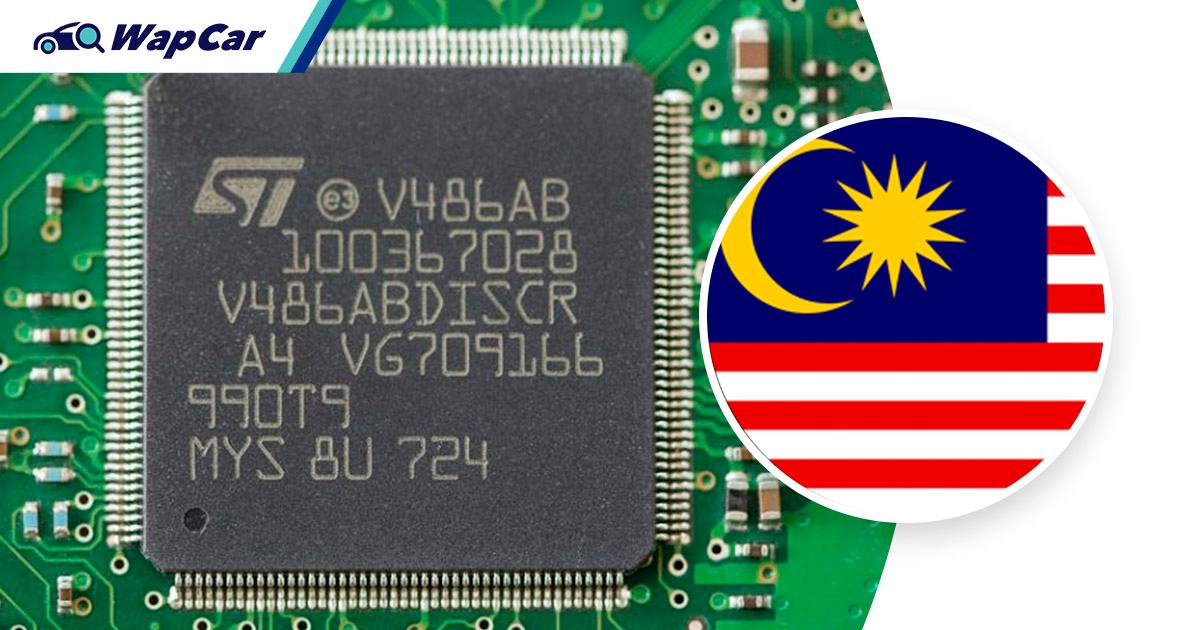 With the Malaysian government seemingly unable to contain the massive surge of daily Covid-19 cases, local production of semiconductors and key components continue to be disrupted. This has led experts to suggest that companies should move some production lines from Malaysia to China, according to Global Times.

This suggestion is to not only stem the current chip shortage but also to ensure smooth running of production facilities to meet the huge demand. Currently, Malaysia is the world's seventh-largest semiconductor exporter, according to media reports. 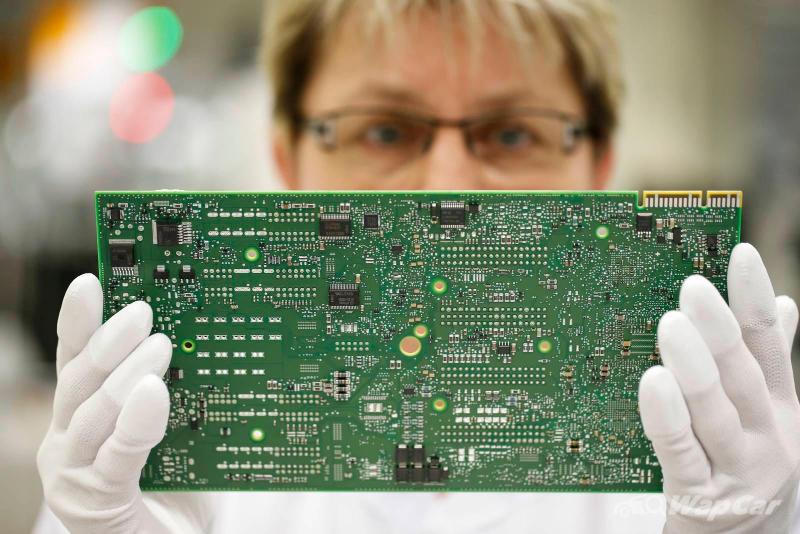 A manager of a Chinese autonomous driving firm shared that the new outbreak in Malaysia has already caused major disruptions to the company's chip supplies.

"The lead time for chip supplies has been extended to as long as 20 weeks, and we have to pay a skyrocketing price for urgently needed chips," the manager said, "there is no way out. We have to wait for an explosive surge in the supply of semiconductors, and we have no idea how long it will take." 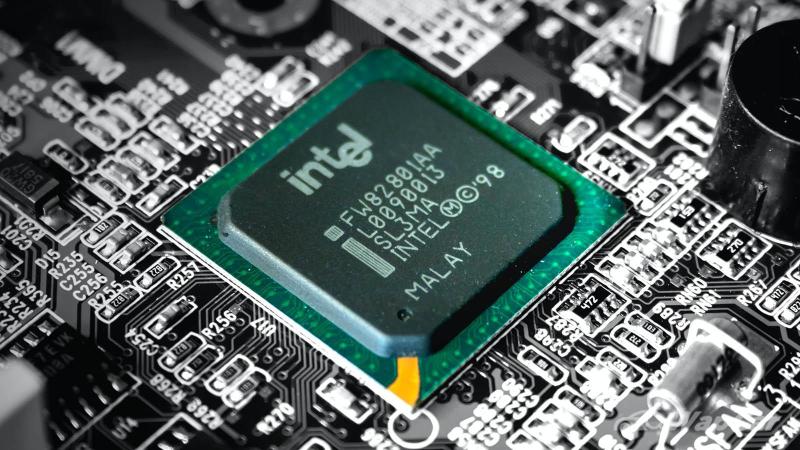 A direct result of this ongoing chip shortage is a decline in supply of new cars. This has drove consumers to the used car market.

Data from the China Automobile Dealers Association showed that transactions involving used cars hit 8.43 million in China in the first half of 2021, up 52.9 percent year-on-year, approximately 27 percentage points faster than sales of new cars. 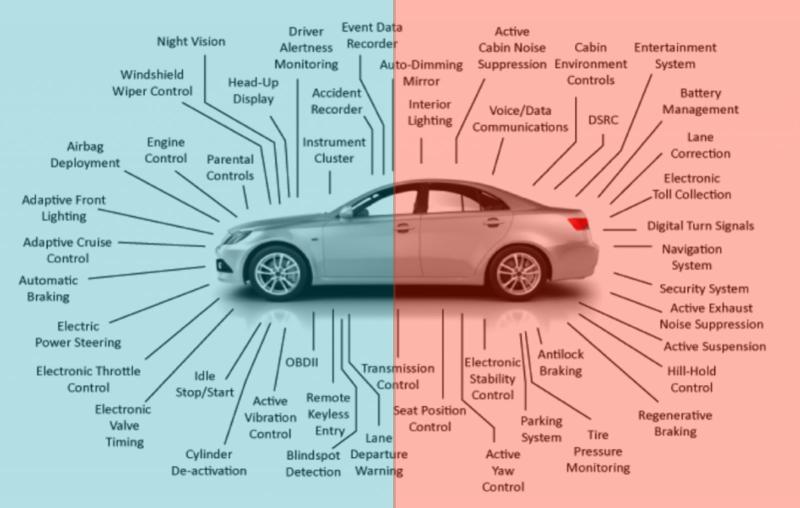 As daily infections continue to rise, Malaysia's government has imposed a lockdown on many economic sectors, even ordering semiconductor manufacturers like Infineon Technologies and STMicroelectronics to halt operations.

Xu Daquan, executive vice president of Bosch (China) Investment, confirmed to yicai.com that STMicroelectronics has been ordered to extend its closure till August 21, which directly affects its chip supplies such as vehicle control unit. 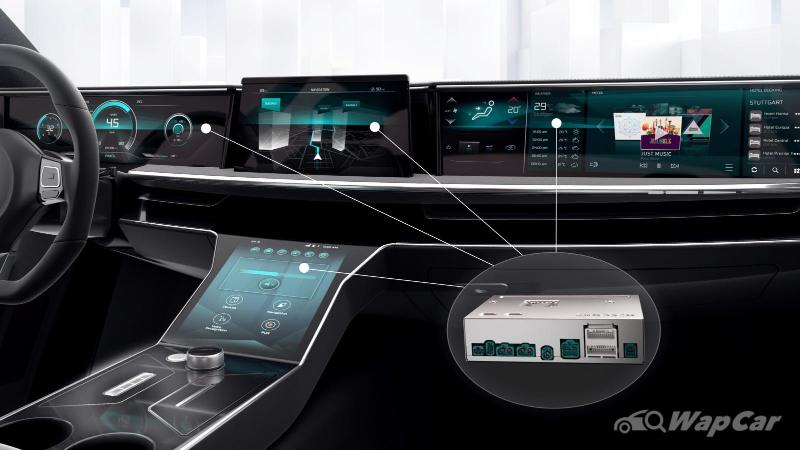 The continued chip supply uncertainty in Southeast Asia has moved industry analysts to suggest semiconductor manufacturers to shift their chip sealing and testing production lines to the Chinese mainland.

This is because industry experts forsee that this semiconductor shortage will drag on until at least the first half of 2022.