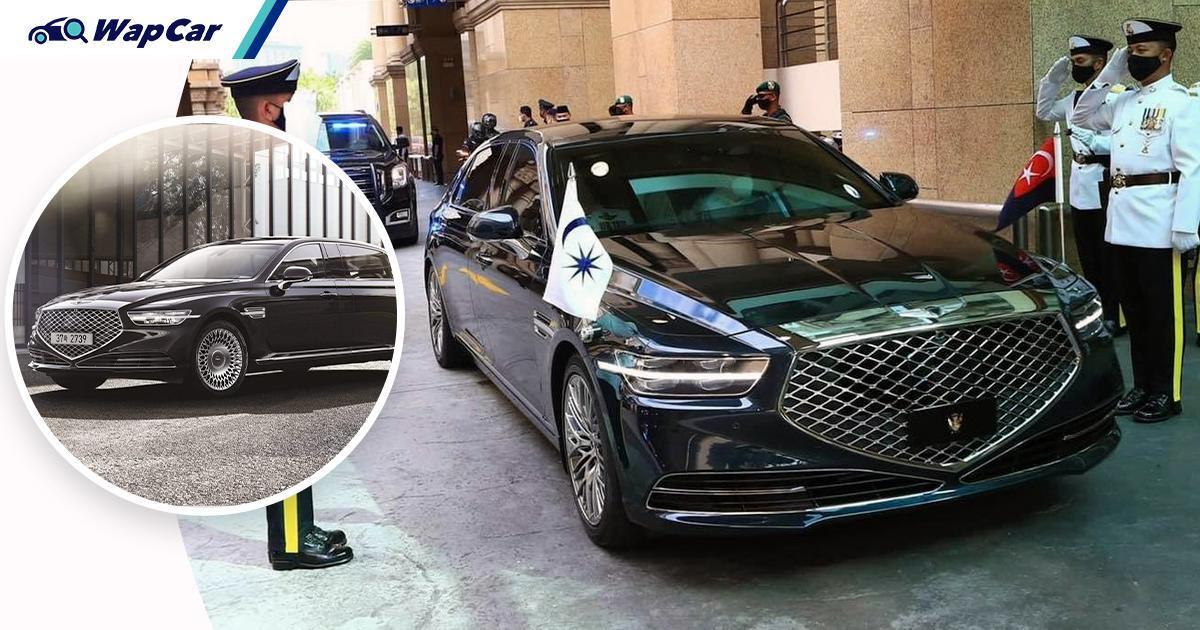 While it’s not a secret that the Sultan of Johor, His Majesty Sultan Ibrahim Ibni Almarhum Sultan Iskandar, owns a fair share of tasteful cars, we did not expect his taste to stretch so far as to include a Genesis G90 Limousine in his garage.

In case you don’t already know, Genesis is Hyundai’s luxury arm, and we believe that the brand doesn’t get the credit that it deserves. Not only have it been said to produce cars as luxurious as a Maybach, but it has also stolen the crown as the among the safest cars ever produced. 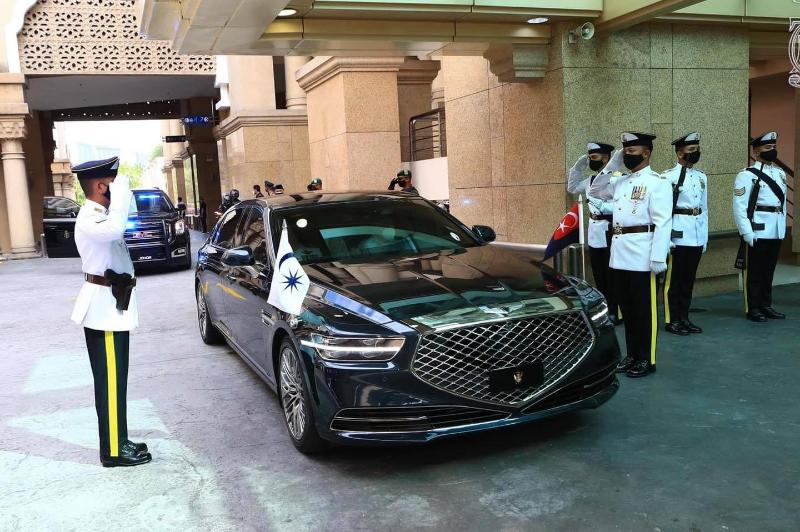 His Majesty was spotted rolling up to the Dewan Persidangan Dewan Negeri Johor in the eye-catching G90 with his son His Royal Highness Major General Tunku Ismail Ibni Sultan Ibrahim, the Crown Prince of Johor.

The Royal duo was there to officiate the opening of the fourth sitting of the 14th Johor State Legislative Assembly. 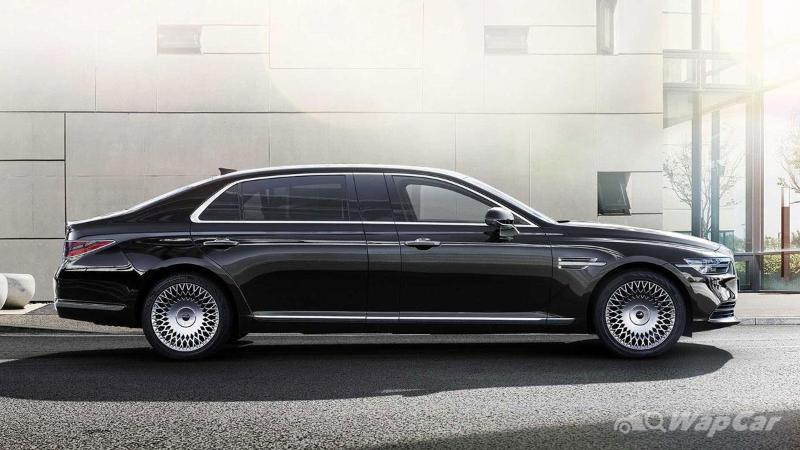 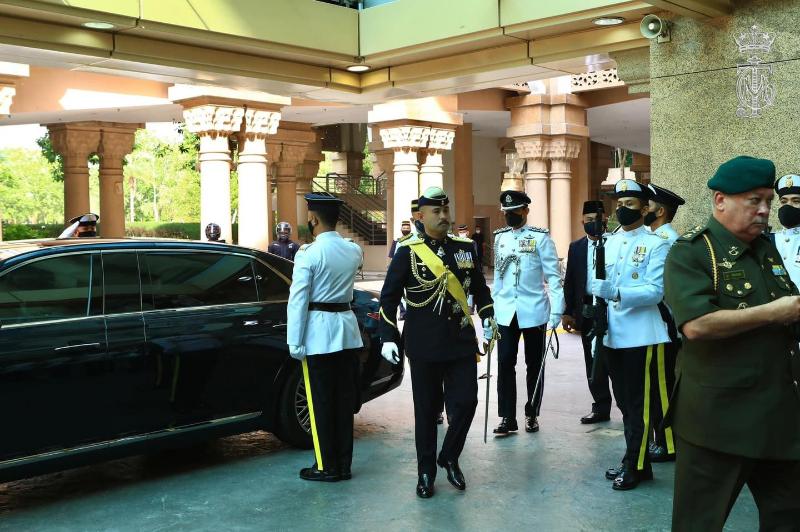 Like most luxury car brands, no two Genesis G90 Limousines are the same as they are highly bespoke. Prices for the limo start at USD 138,000 (around RM584,499), but this is just the base price of the car. The price of each car varies depending on the options the owner picks.