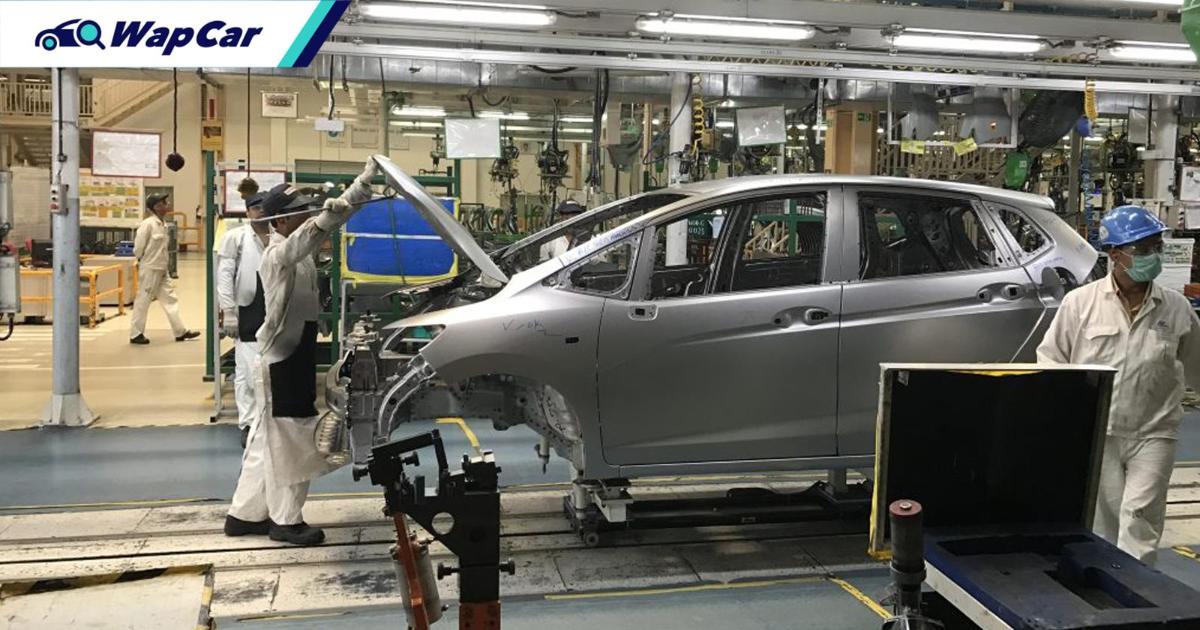 Indonesia’s Minister of Industry (Menperin) Agus Gumiwang Kartasasmita revealed that Honda will be committing to a larger presence in Indonesia up to 2024. The company will increase its investment in the archipelago by IDR 5.2 trillion (RM 1.49 billion) and will be relocating its production in India to Indonesia.

"Honda has committed to increase investment up to 2024 of around Rp. 5.2 trillion. This is included in the development of new models to be developed in Indonesia. We will continue to encourage expansion activities in Indonesia," said the Minister of Industry when holding a virtual press conference of Japan quoted from Antara, Thursday, March 11. 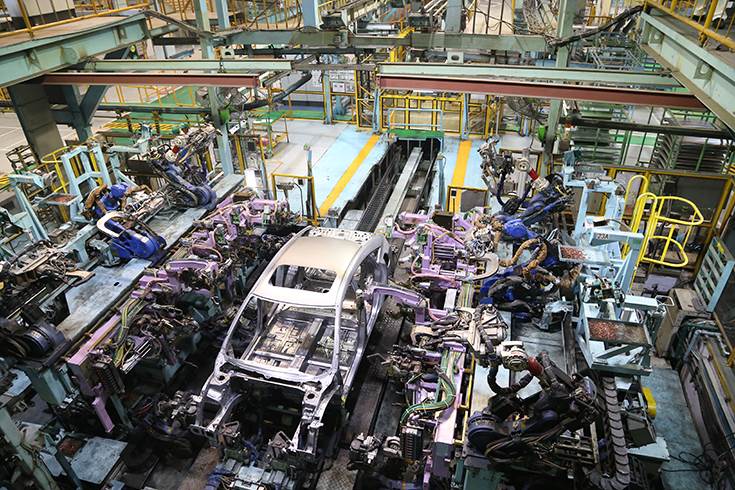 Agus Gumiwang also revealed that Honda has plans to export the new model the brand will be developing in Indonesia to 31 countries, including Malaysia. The model will be produced only in Indonesia.

The investment that Honda is putting into Indonesia also includes expanding its automotive component export. Currently, Honda exports components made in Indonesia to 9 countries including Thailand, Pakistan, India, Saudi Arabia, and more.

Autonetmagz also reports that Honda hinted at plans to develop electric vehicles in Indonesia. This doesn’t come as a surprise since Indonesia has made a very aggressive commitment towards an electrified future.

At the moment, Honda Indonesia (Honda Prospect Motor) is still making up for the lacklustre year they had in 2020 with the launch of the all-new Honda City Hatchback.