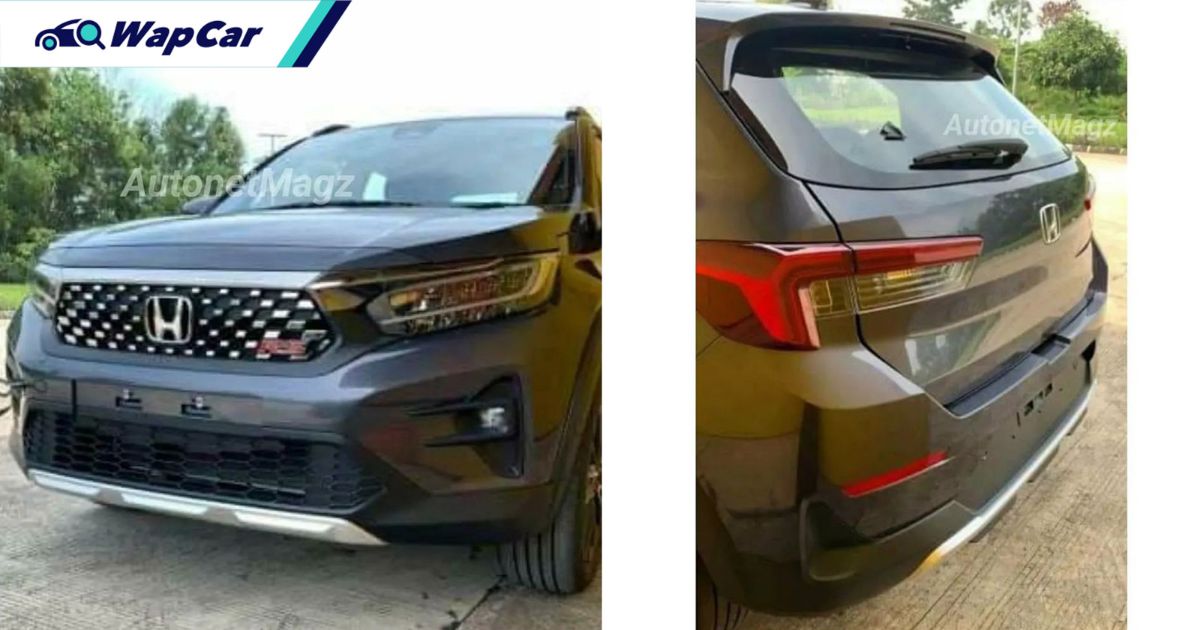 Ever since the Daihatsu Rocky and its various derivative models (including our Perodua Ativa) made its debut back in 2019, it has been a sales hit. And Honda wants a slice of that cake with the SUV RS Concept. 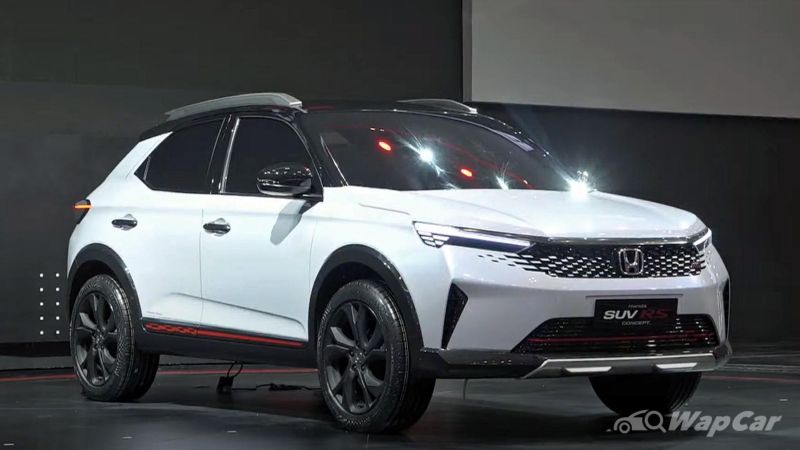 Indonesian media Autonetmagz recently obtained photos of what appears to be a production version of the Honda SUV RS Concept, hinting that Honda is gearing up for its debut real soon.

Also Read: The Honda SUV RS Concept will scare off the Ativa and here are 25 photos to prove it 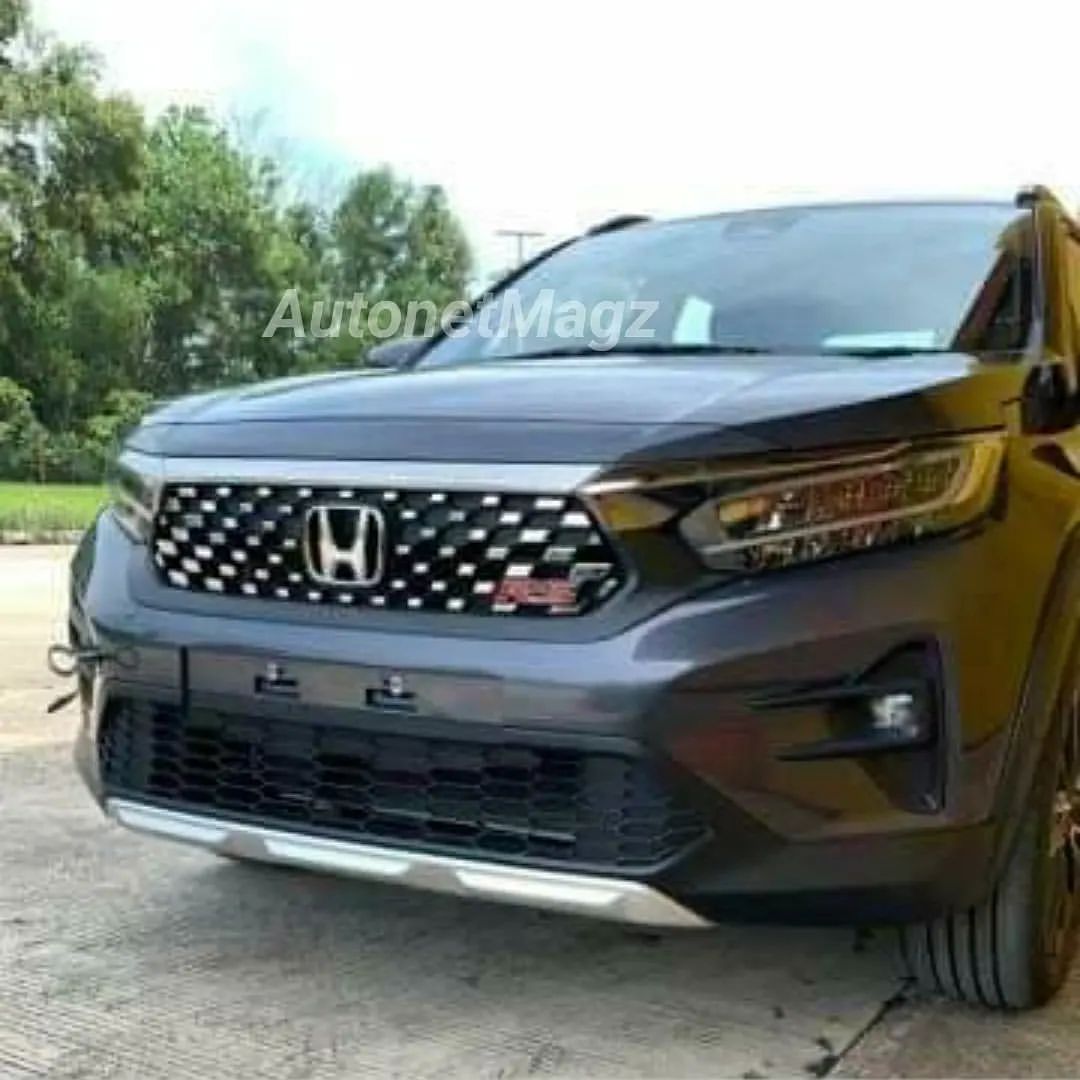 Now, from the looks of it, Honda has toned down a lot of the concept car-only elements from the SUV RS. Therefore, the slim headlights and futuristic grille have been replaced with more contemporary-looking units; the pentagonal front grille gets a healthy dose of chrome bits and is flanked by a pair of LED headlights. 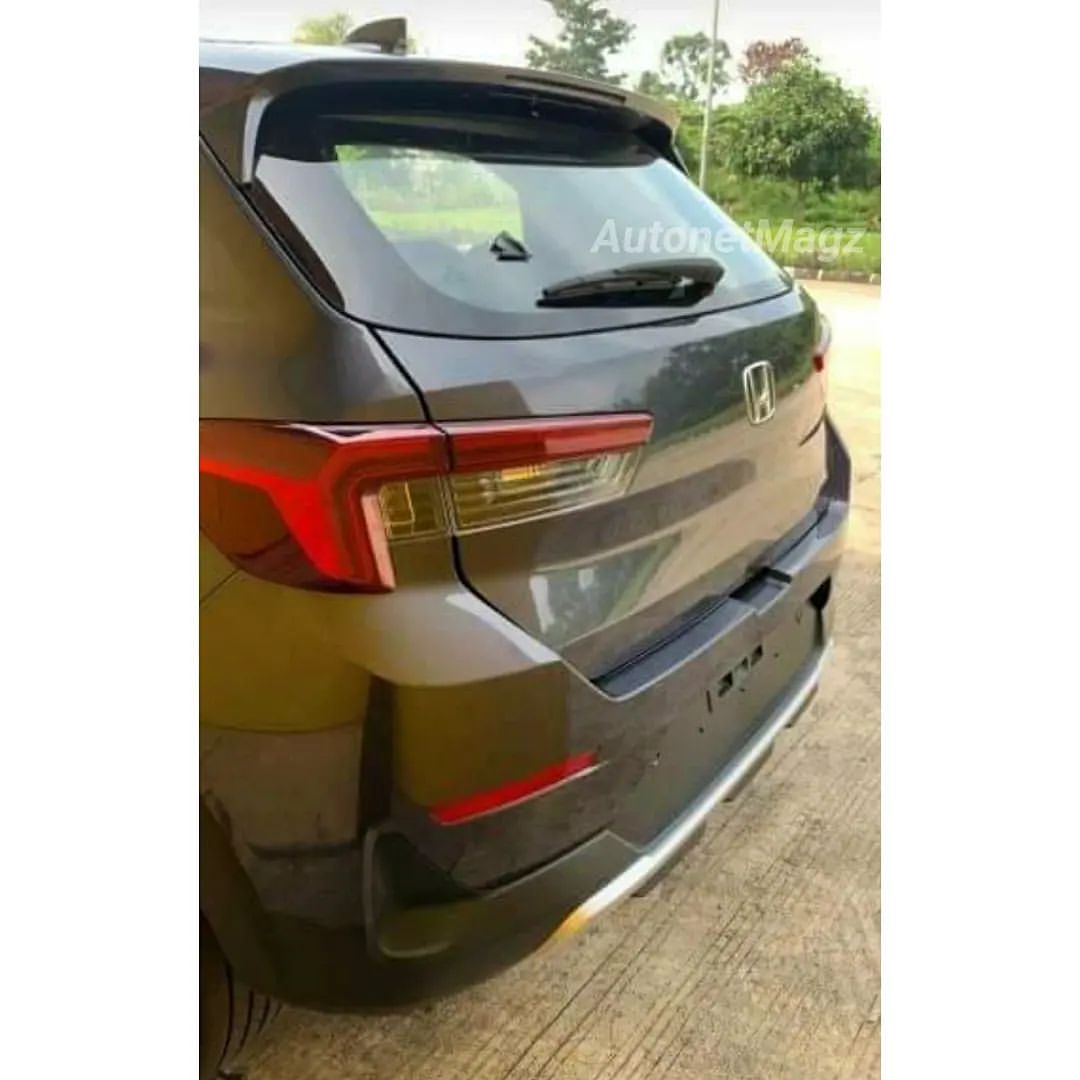 Towards the rear, this small SUV gets a pair of sharp-looking tail lights, shark fin antenna and a neat little spoiler. Customary of SUVs, the production version of the SUV RS Concept also gets all-round body cladding and roof rails. 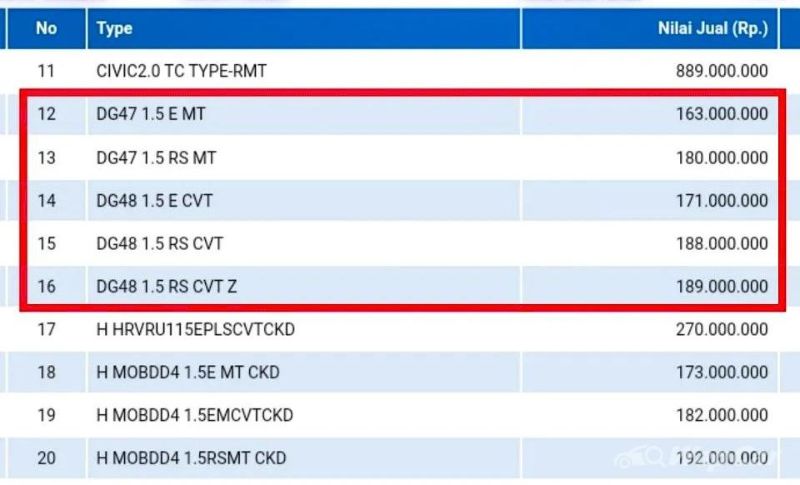 Earlier, five variants of the purported SUV RS Concept were listed in the NJKB Samsat DKI Jakarta website. Samsat is the Indonesian equivalent of our own JPJ. All 5 variants mentioned seem to hint that the SUV could get the same naturally-aspirated 1.5-litre DOHC petrol engine as the City and City Hatchback, producing 121 PS and 145 Nm. Transmission choices include a manual and CVT transmission.

Honda Indonesia has mentioned that this small SUV will be offered in the ASEAN region, which could potentially include Malaysia.

But before this small SUV arrives here, Honda Malaysia will debut the all-new 2022 Honda HR-V first.