HomeNewsIndonesia to be the first country outside of China to launch MG Mulan, debuting in Aug 2022

Indonesia to be the first country outside of China to launch MG Mulan, debuting in Aug 2022 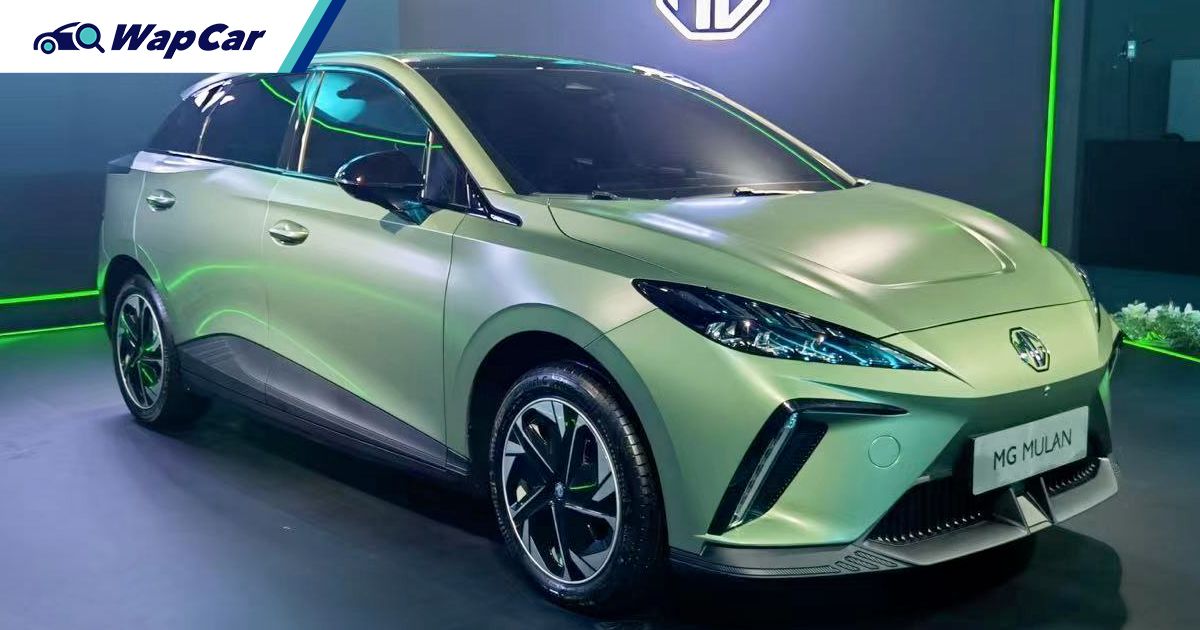 Sales of the MG Mulan have yet to start in China but MG Indonesia is already hinting that the Mulan will make an appearance at the 2022 Gaikindo Indonesia International Auto Show (GIIAS) in August.

According to our sister website Autofun, the hint was dropped by MG Motor Indonesia’s Marketing and PR Director Arief Syarifudin during the Dare to Drive Experience MG 5 GT event recently. 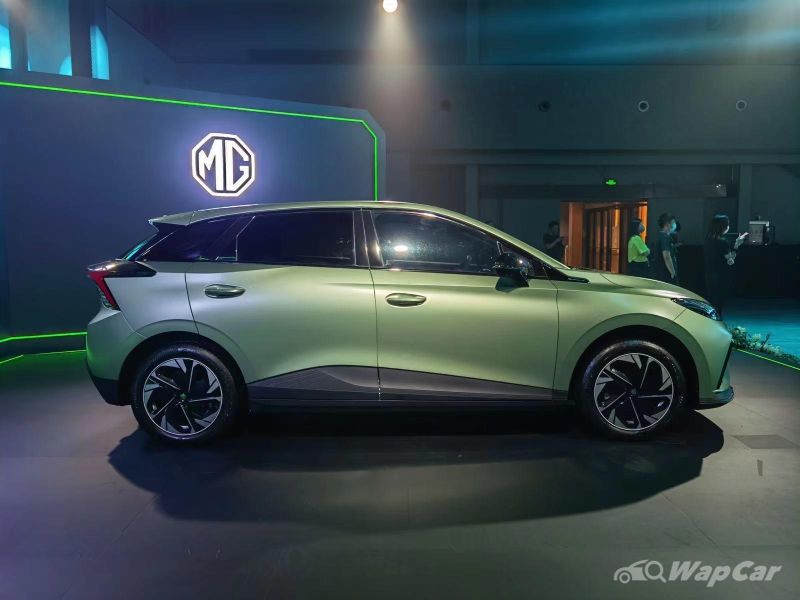 Arief hinted that they will be launching more than one new car at the 2022 GIIAS and one of them is a battery electric vehicle (BEV). Though he did not confirm which model it will be but it will most likely be the MG Mulan.

The MG Mulan is the company’s latest BEV model built on SAIC’s Nebula electric platform. The crossover comes with the tagline Global Pure Electric SuperPower Crossover as it was built with global aesthetics, safety, environmental friendliness, and performance in mind. 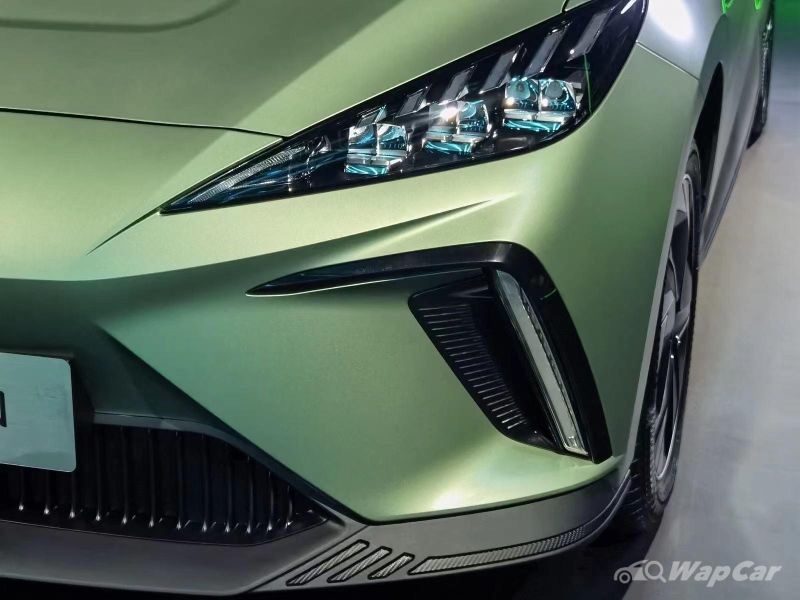 As it is, details of the Mulan are still scarce as MG has yet to reveal more details of the car. However, we do know that the Mulan will come with both a single motor and a four-wheel-drive option. 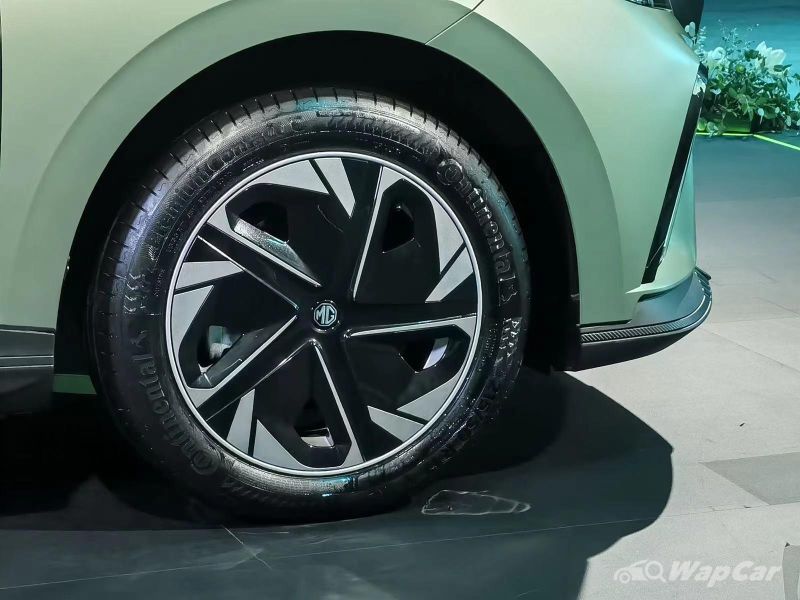 Leaked information about the Mulan revealed that the single motor produces 204 PS and the motor will be installed at the rear making it a rear-wheel-drive car. Other than that, the Mulan is capable of doing the 0-100 km/h sprint in 3.8 seconds.

MG is particularly proud of the Mulan’s battery. Known as the Rubik’s Cube, other than being the thinnest battery in a BEV (measuring 110 mm thick), the battery is also built to prevent fires from occurring. 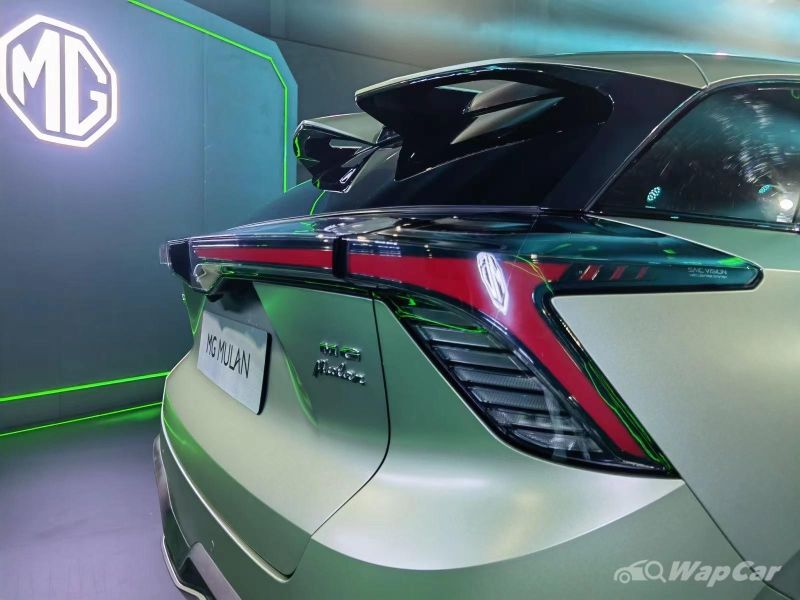 This is because the battery is equipped with zero heat runaway protection system, MG claims the battery is monitored round the clock, fire-resistant, comes with an explosion-proof valve, and has an automatic pressure relief system just to name a few.

Other than that, the Rubik’s Cube battery can be easily upgraded or replaced. This is due to the compact integrated size PACK platform design allowing car owners who want to extend their range or change their batteries for a newer one to easily make the swap. 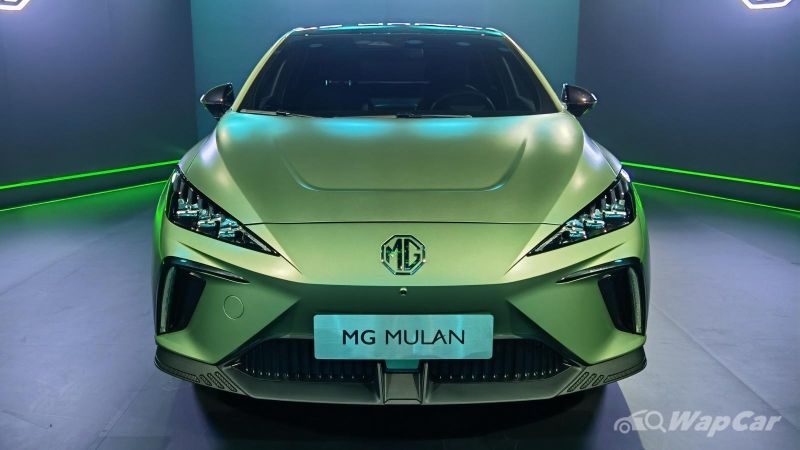 The MG Mulan is also equipped with a DP-EPS steering system and a single-box electric brake system as part of its safety system.

As the Mulan is set to go on sale in international markets, MG claims that the SUV is built to meet a 5-star rating at the Euro NCAP. 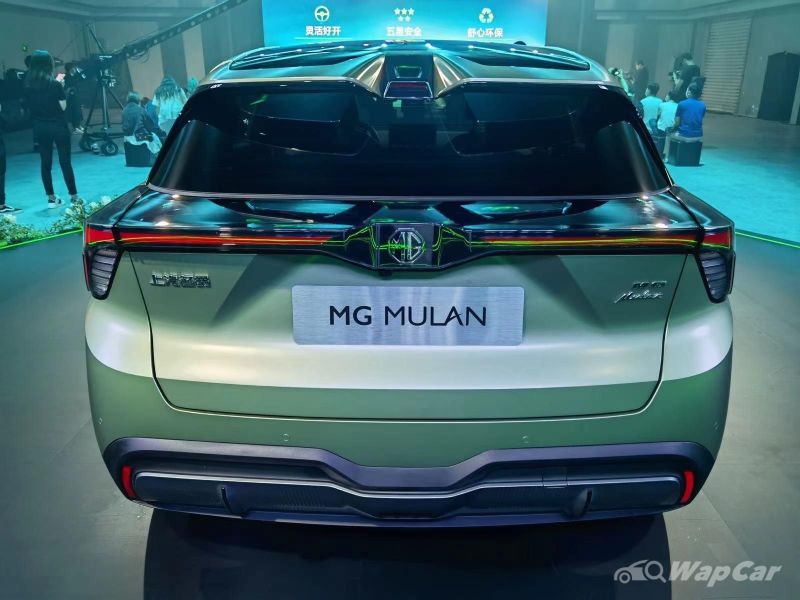 MG China has already hinted that the Mulan will not be priced over RMB 200,000 (~RM 131,000), it will be interesting to see how much the Mulan will be priced if it goes on sale in Indonesia.

Also read: This is the MG Mulan, a full electric hatchback named after the legendary warrioress