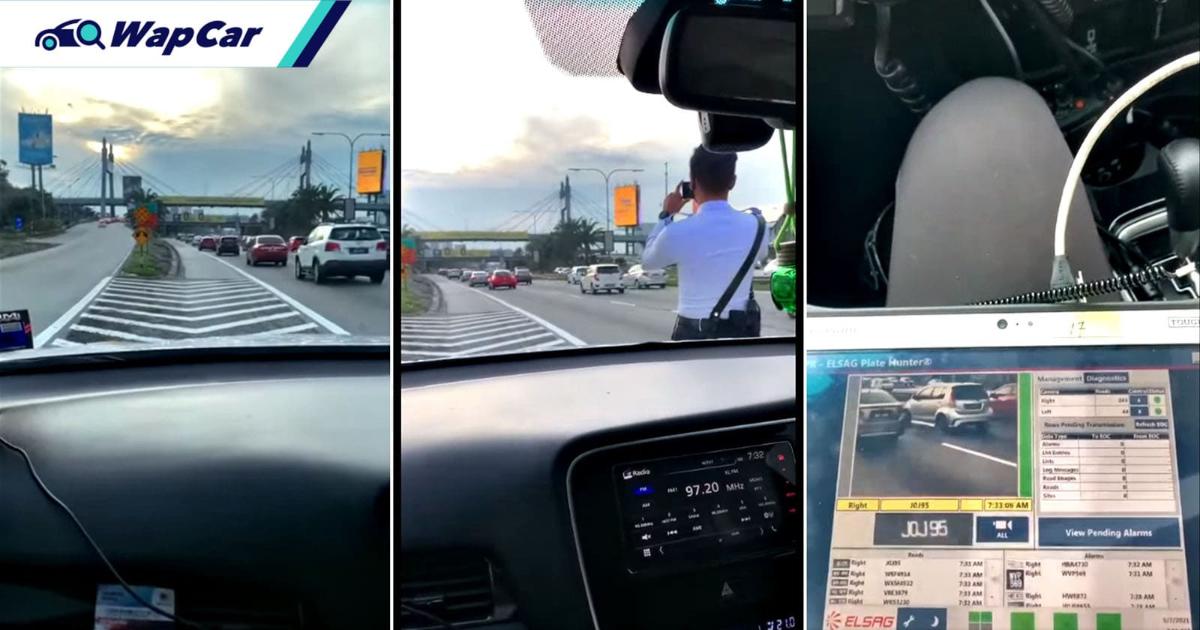 Looks like the traffic police will soon have a new toy to easily catch wrongdoings on the road. A video of the Royal Malaysian Police (PDRM) testing out a system that scans car license plates in real-time has been going viral.

The system is known as ELSAG Advanced License Plate Recognition system. The technology is designed to recognise number plates on cars in real-time and provide operators with the intel of each plate instantly. 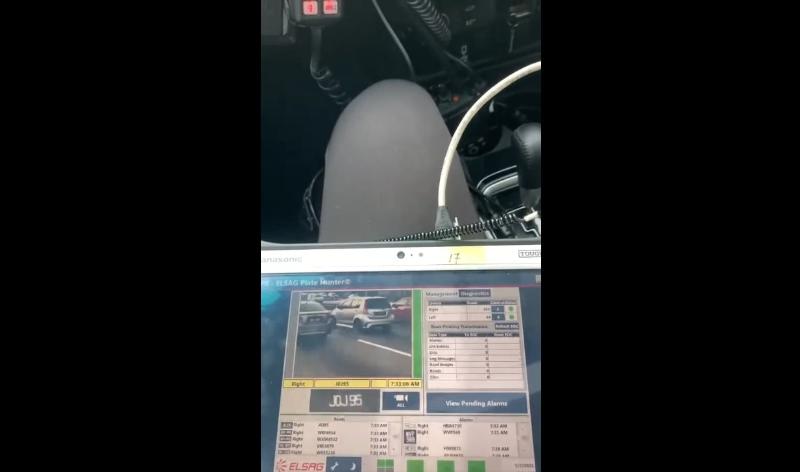 If the system discovers a number plate that has been flagged on the system for things such as a stolen car, the equipment will issue a warning alert.

As of yet, the ELSAG system in Malaysia is still in its testing stages. We’re sure that when PDRM starts officially using the technology, criminals will have nowhere to hide!

So, if you see a Mitsubishi Outlander police car stopped on the side of the road, wave?