Home > News > Legendary trashed up Perodua Kancil makes a return to the streets!

Legendary trashed up Perodua Kancil makes a return to the streets! 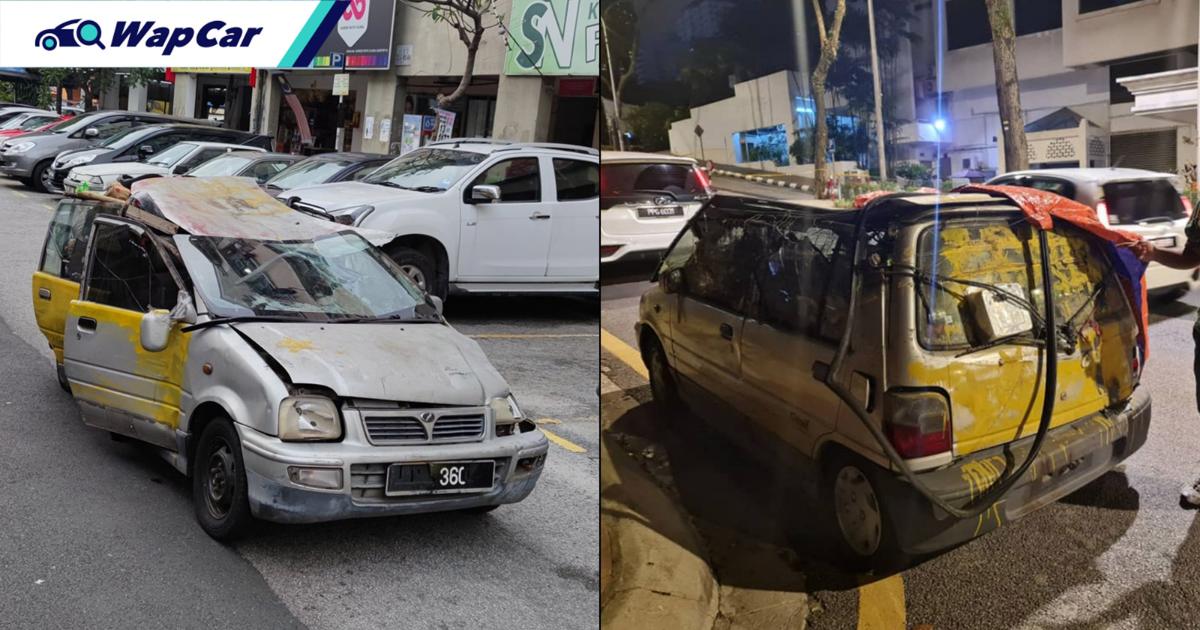 Do you remember that green Perodua Kancil that was still roaming the streets even though it is in horrible condition? There's another trashed up Kancil back on the streets and it is owned by the same man. Authorities are currently on the hunt to have the car confiscated for good.

In case you have never come across the viral news of the green Kancil before, here’s the short story:

The green Kancil first went viral in 2019 for its horrible condition. It caught the attention of social media as the driver was still driving the car on the road in Raub, Pahang, despite a door that could barely close, bumpers that were falling off, and flat tyres.

It disappeared only after authorities had the car confiscated for its horrendous condition and deemed unsuitable to be driven as it endangers both the driver and other road users. 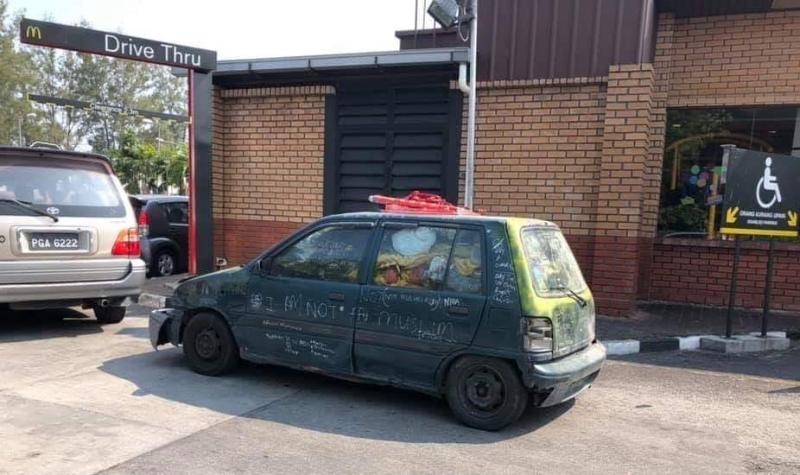 Since a month ago, another trashed up Kancil has been going viral for roaming the streets, but this time in Kepong, Gombak, and Bukit Bintang.

It’s hard to believe it but this car is in even worse condition than the unit that disappeared, as the roof has caved in while more than 1 tyre is flat. We believe the yellow paint is the driver's attempt to spruce up the car.

As the car was spotted mostly in Kepong, it has prompted Kepong Parliament Member Lim Lip Eng to call for help for the driver. According to his Facebook post, the driver is a man in his 40s and speaks English.

Lim also stated that the Road Transport Department (JPJ) and the police are aware of the car’s existence but are at a loss on how to handle the situation. 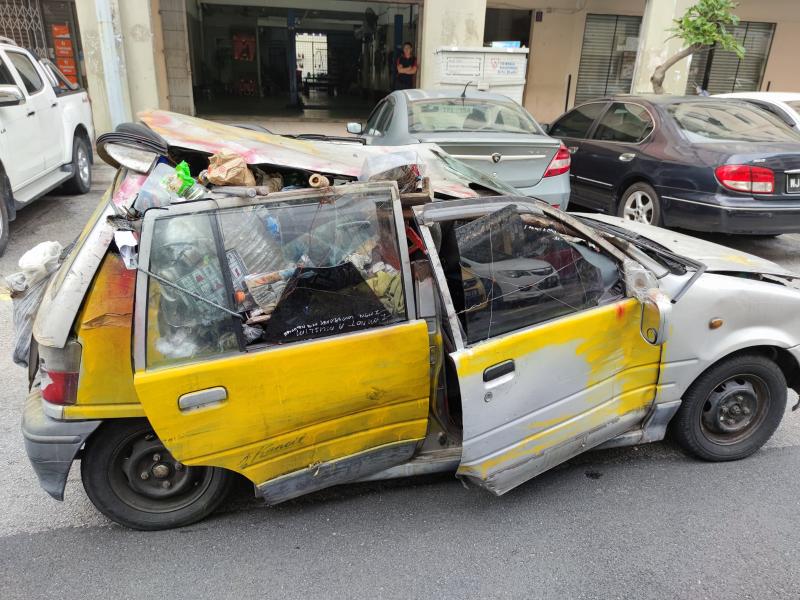 In his latest update, the MP announced that he has reached out to the Kuala Lumpur City Council (DBKL) about the matter. DBKL will be towing the car away soon.

According to an old interview conducted by Sin Chew Daily when the Kancil first went viral, the driver is originally from Penang and completed his higher education in Singapore. His family is described as ‘well-off’ as they own a piece of farmland in Raub.

The driver is said to suffer from mental issues hence his insistence on driving his trashed up Kancil around.