HomeNewsMCO 2.0: What time are petrol stations allowed to open?

MCO 2.0: What time are petrol stations allowed to open? 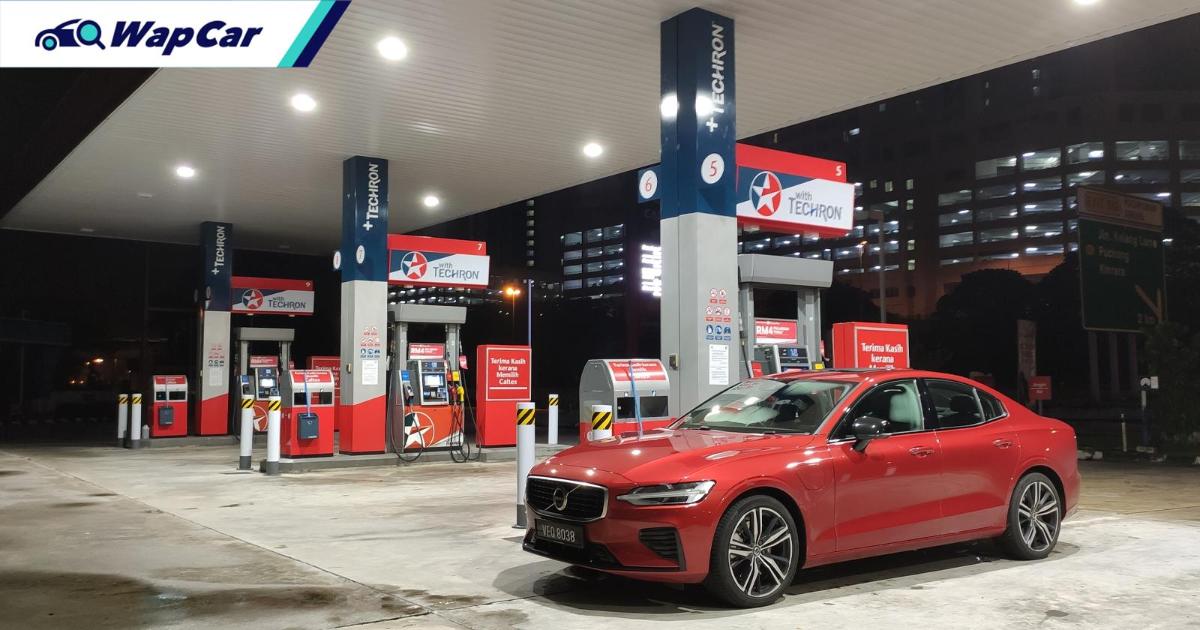 During the daily security briefing, Senior Defence Minister Ismail Sabri confirmed the operation hours of petrol stations in states observing the reinstated Movement Control Order. Petrol stations located in non-highway areas will be allowed to operate from 6 am – 10 pm. Stations located along highways, meanwhile, will be allowed to operate for 24 hours.

MITI has already confirmed that car workshops and factories will be allowed to continue operating during the MCO earlier as automotive is listed as an essential economic service.