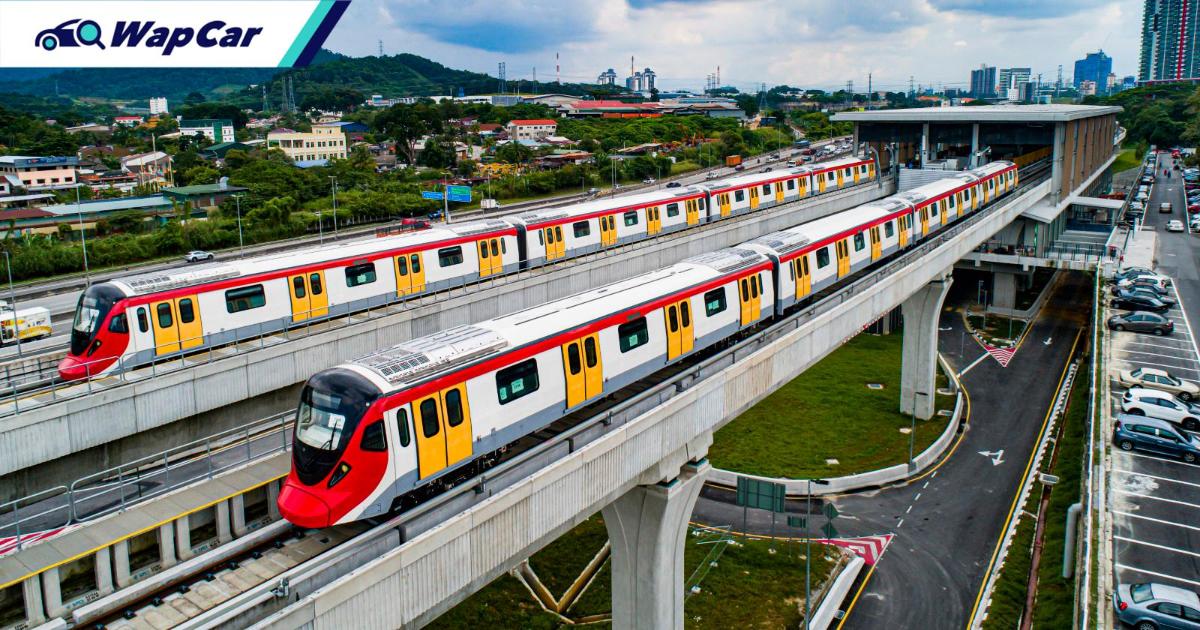 The MRT Putrajaya Line, or PY Line for short, will soon commence operations in August 2021. MRT Corp confirmed the news on its official Facebook while also revealing that the second phase of the project will only be completed in January 2023.

Phase 1 of the PY Line will consist of 12 stations from Kwasa Damansara MRT Station to Kampung Batu MRT Station.

The remaining link to Putrajaya Sentral station from the Kampung Batu station is part of the second phase of the project.

Also read: After 20 years, KL Sentral to finally get a major upgrade?

Users will still have to wait another 18 months for the rest of the 28 stations on the PY line to open before they can take the MRT to Putrajaya.

Like the Kajang Line, the PY Line will also be operated by Rapid Rail Sdn Bhd.