HomeNewsNot just Malaysia, Geely's Smart #1 will be launched in Thailand by H2 2024

Not just Malaysia, Geely's Smart #1 will be launched in Thailand by H2 2024 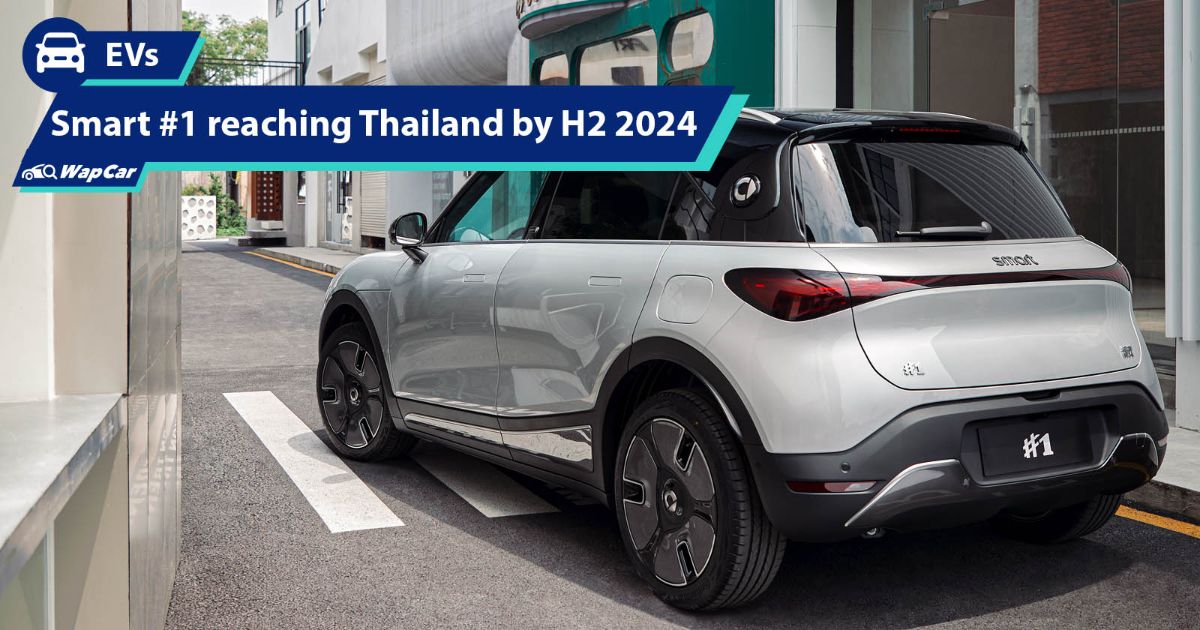 During the signing of Proton and Smart’s new partnership earlier today, it was revealed that Proton will be entering Thailand with the Smart #1 by the second half of 2024. 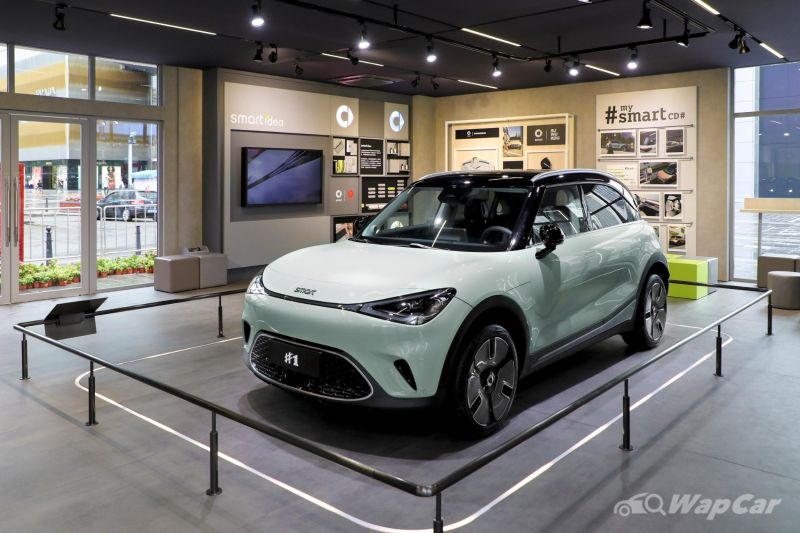 Thailand will be getting the Smart #1 slightly after Malaysia, as we are set to receive Smart’s first-ever EV by Q4 2023. 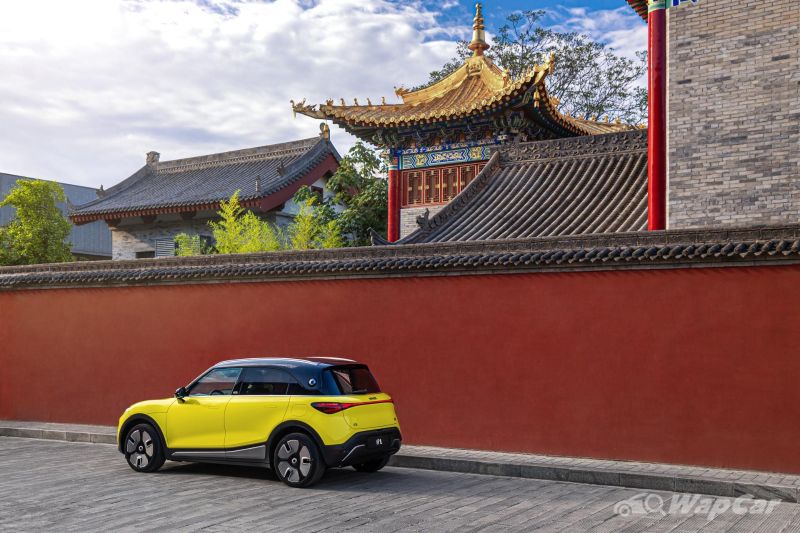 According to Proton deputy CEO Roslan Abdullah during the press conference, “As we mentioned, Malaysia will get first by early Q4 2023. So for Thailand, we’re looking at somewhere in 2024, perhaps in the second half of 2024. I hope the Thais can wait for Smart to arrive.” 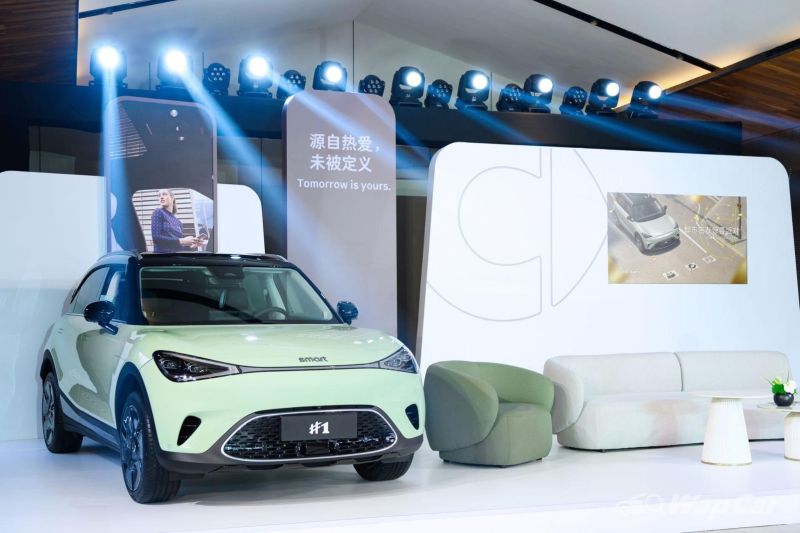 He added, “The challenges are mostly for Malaysia, for us to breakthrough. For Thailand, as I mentioned earlier, we are planning to start with Malaysia next year. Thailand will be some time in 2024. In Thailand, the EV race is great now, there’s a lot of competition.”

Also Read: First EV to be sold by Proton, are Malaysians willing to pay RM 120k for the Smart #1? 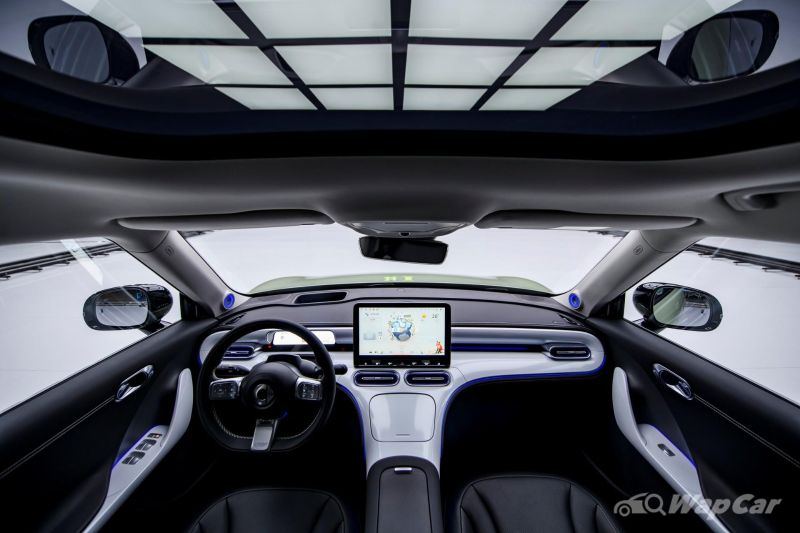 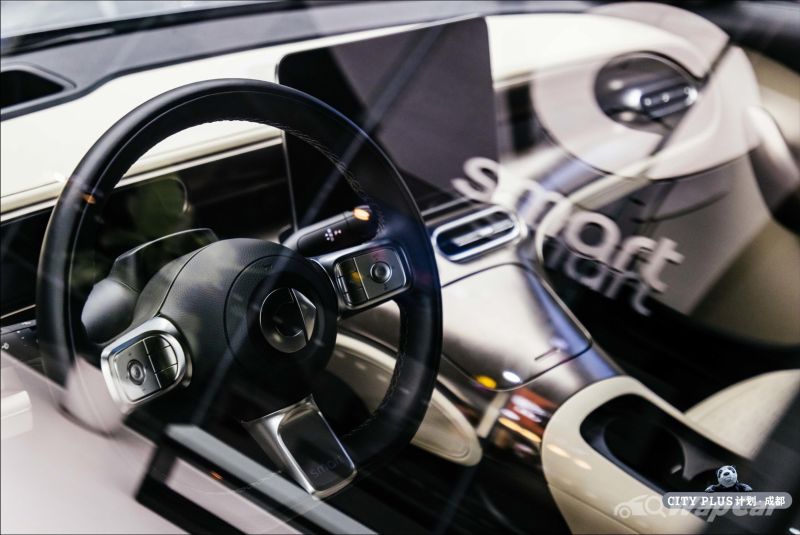 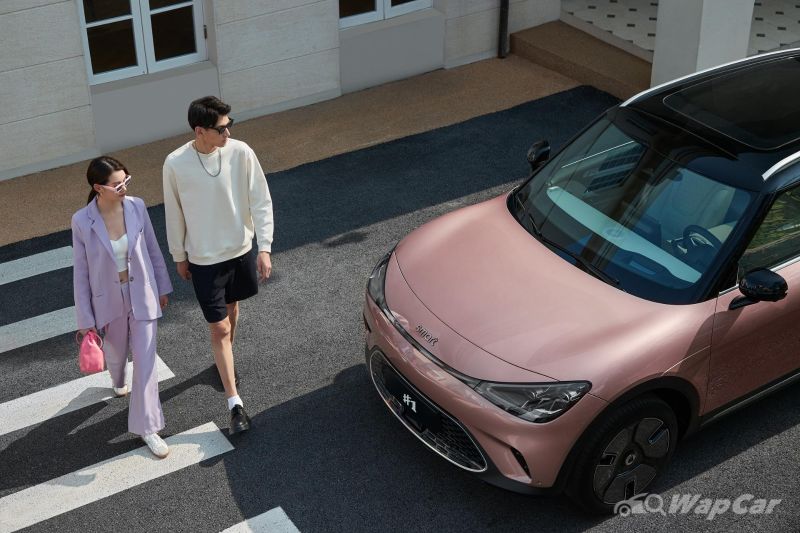 The Smart #1 is the first product by Smart, under the Geely-Mercedes-Benz joint venture. Mercedes-Benz lead the design of the product, which will be built on Geely's EV-only SEA platform. The latter will also build the cars in China for China as well as export markets.

Three variants are offered in China at the moment, with a maximum range of up to 560 km. Power comes from a rear-mounted electric motor that does 272 PS and 343 Nm. 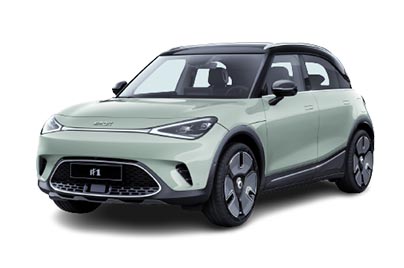