Home > News > Now in Malaysia, the Alpine A110's price will be decided by you

Now in Malaysia, the Alpine A110's price will be decided by you 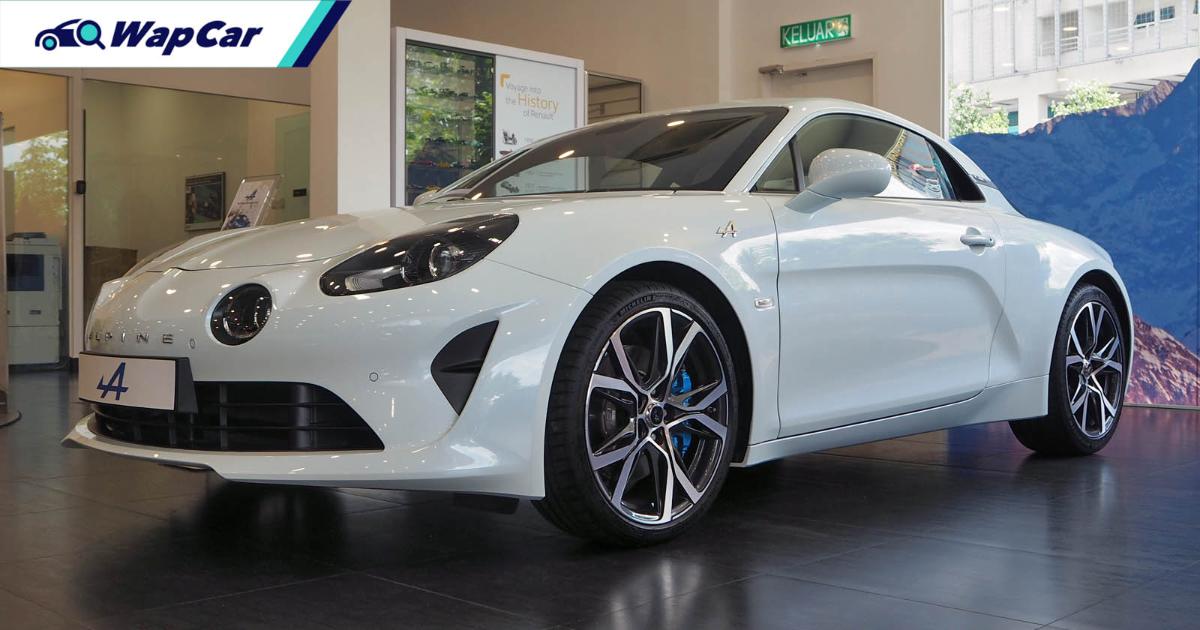 It’s not everyday that we report about cars like the Alpine A110, as this rear mid-engine coupe is primarily sold in markets like Europe and Australia. Alpine is Renault’s sports car division. 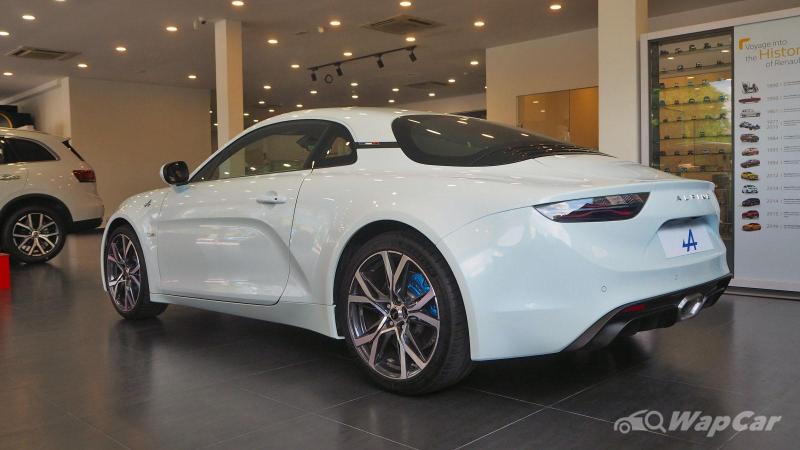 This particular Alpine A110 is currently on display at TC Euro Car’s (TCEC) showroom in Petaling Jaya. Yes, on display, as TCEC erected a sign saying that this particular A110 is not for sale and is for display purposes only. 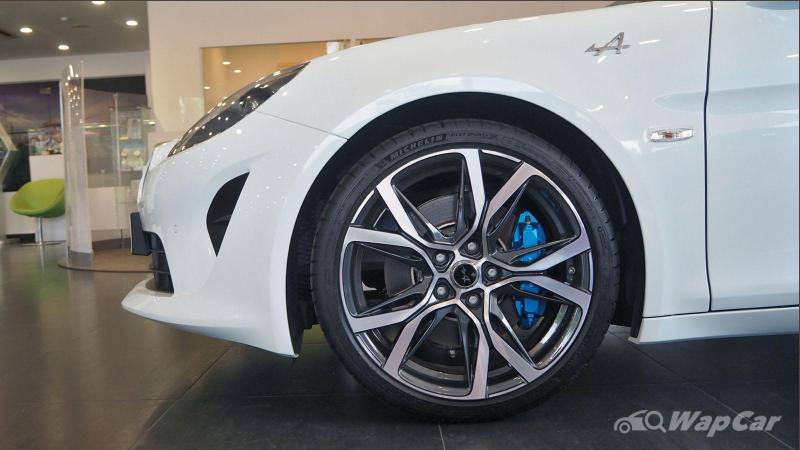 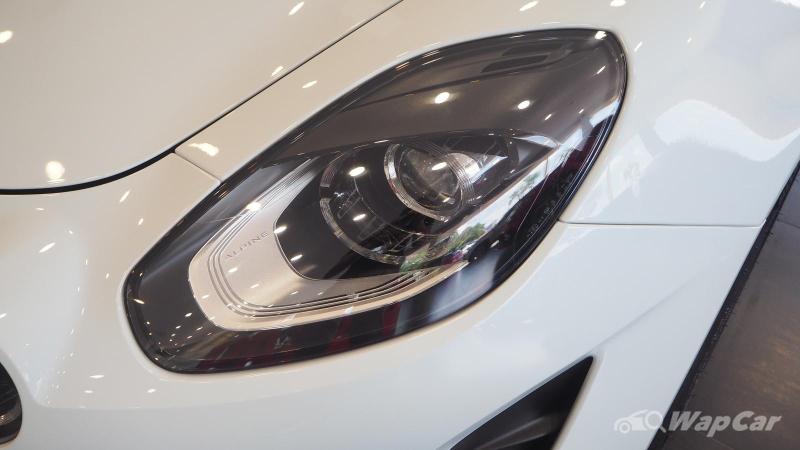 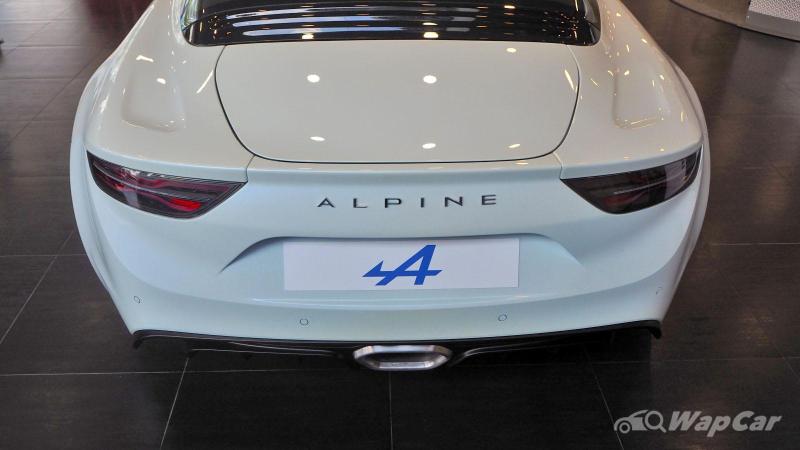 The production version of the Alpine A110 was unveiled in 2017, with deliveries commencing later that year. In markets where the A110 is sold, it competes against rivals such as the 718 Porsche Cayman, as well as 2.0-litre variants of the Toyota Supra. 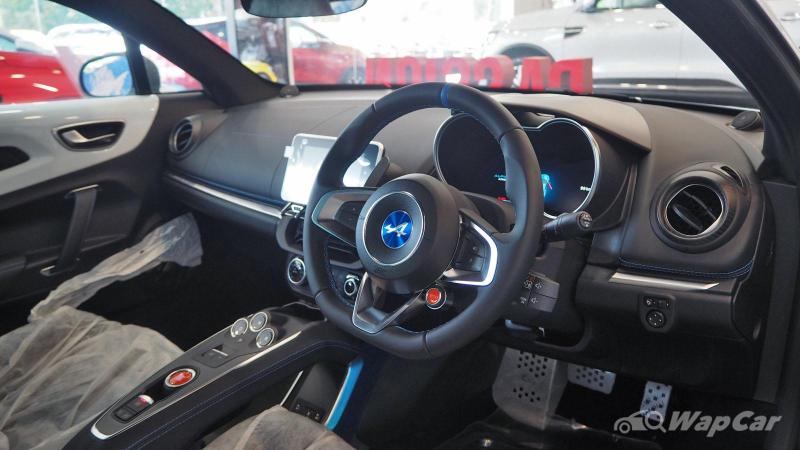 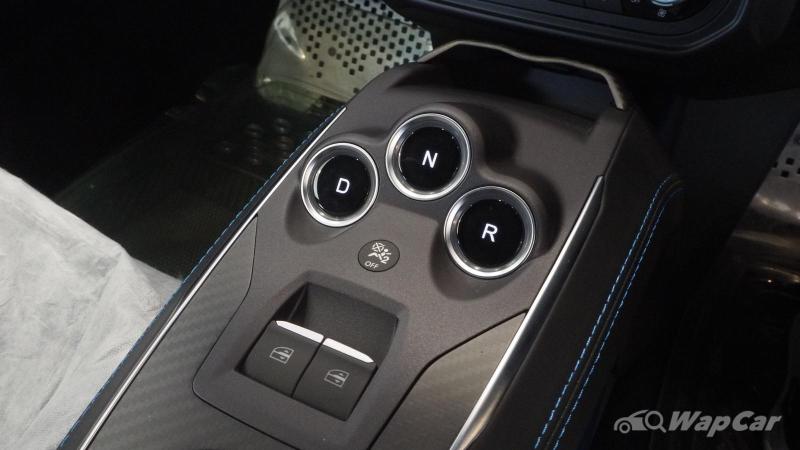 The Alpine A110 is powered by a turbocharged 1.8-litre four-cylinder petrol engine that delivers 252 PS and 320 Nm, sent to the rear wheels via a seven-speed dual-clutch automatic. Renault says that the spunky little A110 completes the century sprint in just 4.5 seconds. 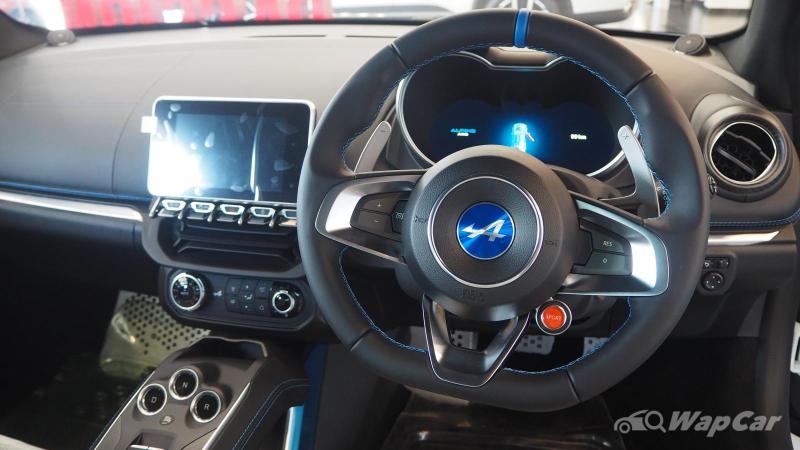 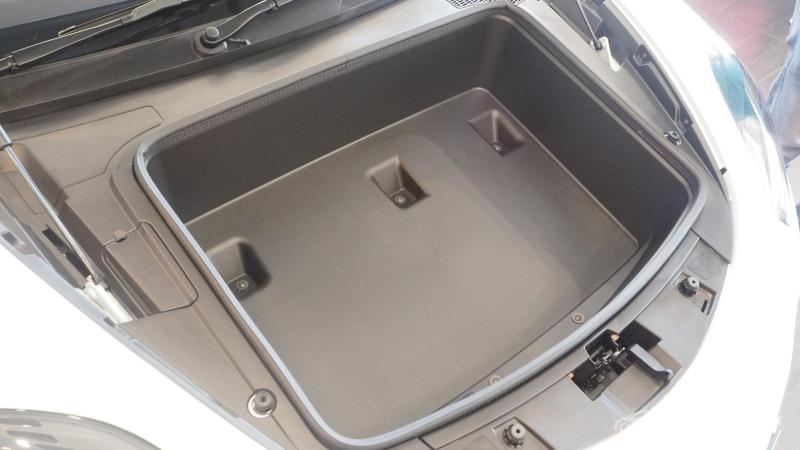 Bummed that you can’t get your hands on one? Fret not, as TCEC has a track record of introducing low-volume sports cars in Malaysia, including models like the Renault Megane RS (including the Civic Type R-rivalling RS 275 Trophy-R) and Renault Clio RS.