Over 10k summons issued for modified exhaust in 7 days 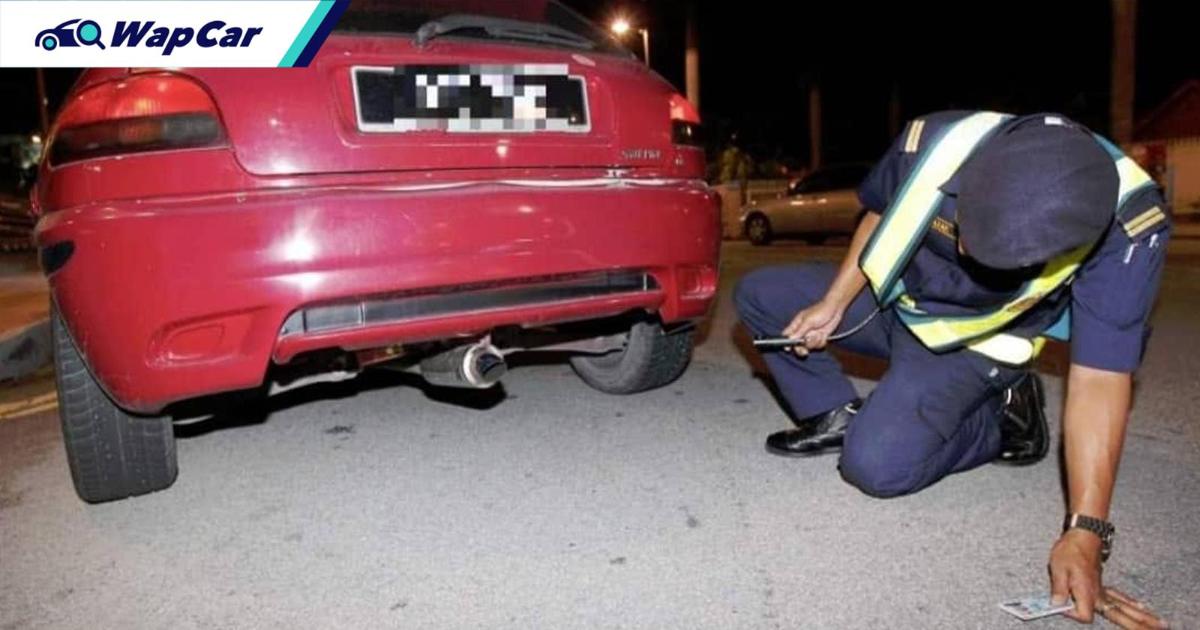 The Traffic Investigation and Enforcement Department (JSPT) has issued a total of 10,166 summons on vehicles with modified exhausts in just 7 days. The Modified Exhaust (Noise) Special Operation is currently being carried out nationwide starting from 1-March to crack down on illegal exhaust modification.

Harian Metro reports that during the operation, 26,239 vehicles were investigated across the country. The number involves 12,709 motorcycles, 8,678 cars, and 4,852 other types of vehicles. 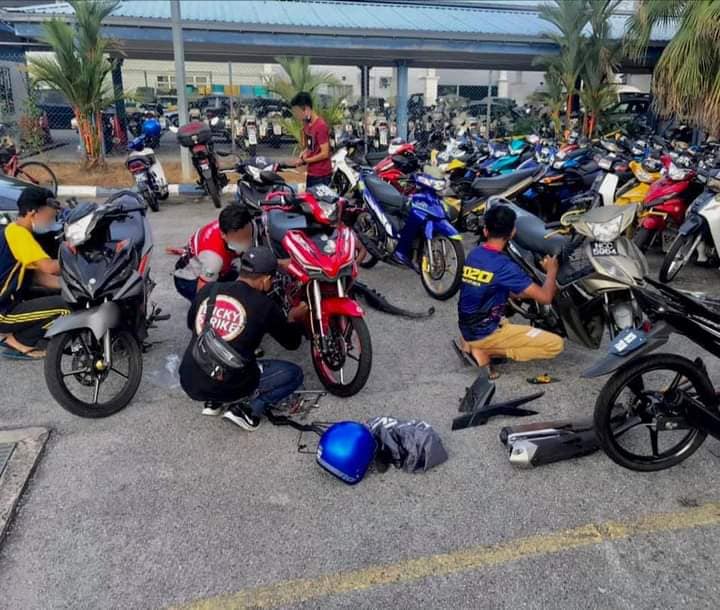 Out of the 10,166 summons issued, 1,423 summons were issued due to illegal modifications of exhaust systems. 1,060 were issued to motorcycles, 294 to car owners, and 69 other types of vehicles.

Other than that, police have seized 474 motorcycles, 7 cars, and 2 other types of vehicles due to the same offence during the operation that was conducted in 540 locations across the country. 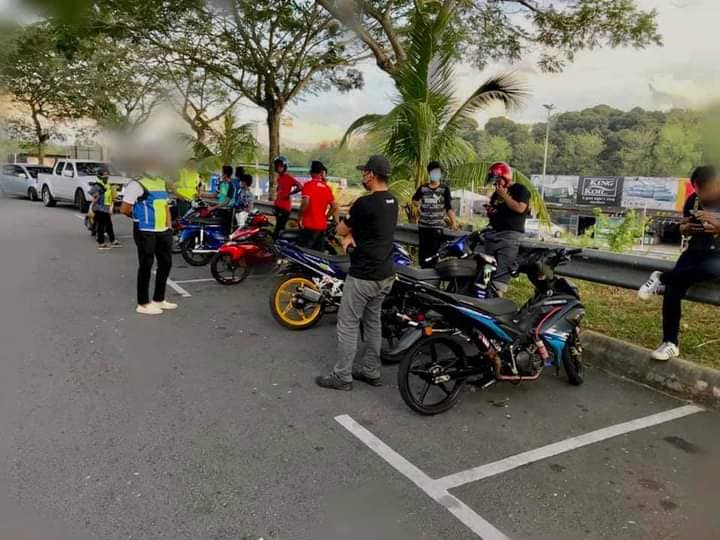 The special operation to issue summons for modified exhaust systems is conducted according to Article 103 of the Motor Vehicles Regulation (Constructions and Use) 1959 (LN 170/ 1959).

Road users can be issued a fine of not more than RM 2,000 or face a jail time of up to 6 months if convicted. JSPT also advises that police can seize the vehicles of second-time offenders under Section 64 of the Road Transport Act 1987.

Police are targeting hot spots where motorcycle gatherings are often held during the 2-week operation that is supposed to end on 14-March 2021. But according to a statement by JSPT, due to good public feedback, they might extend the special operation even longer.