Home > News > Sorry Malaysia, looks like Korea will beat us to the race for flying cars with Hyundai

Sorry Malaysia, looks like Korea will beat us to the race for flying cars with Hyundai 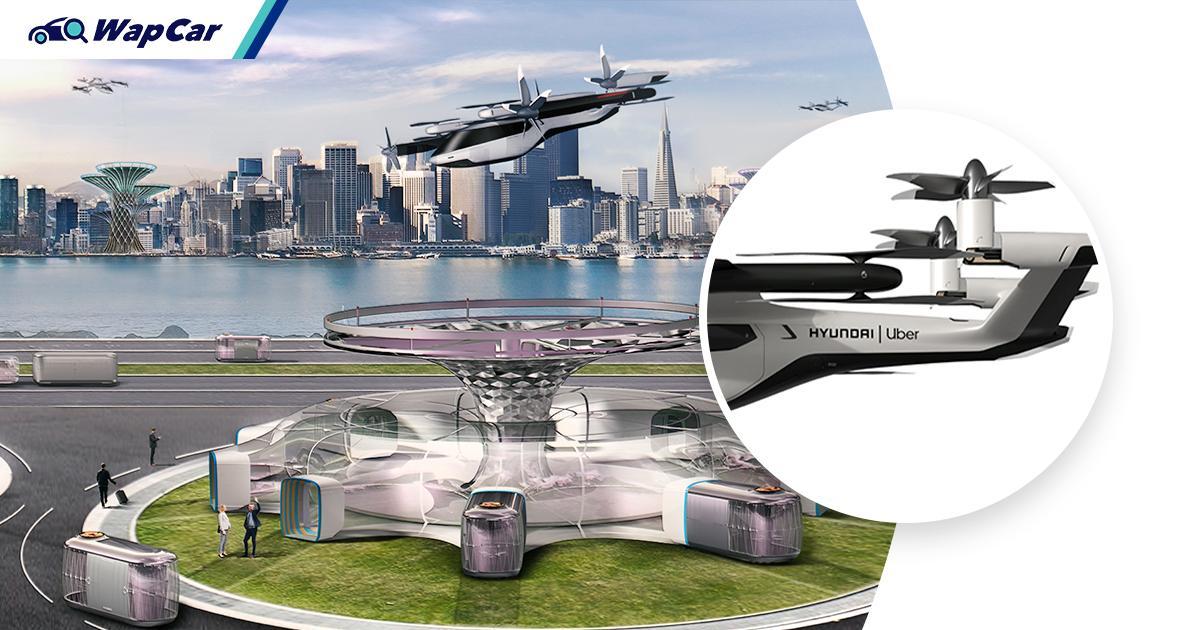 Hyundai Motor Company has just signed a Memorandum of Understanding (MoU) with the Seoul Metropolitan Government for the successful realization of Urban Air Mobility (UAM) and cooperation in establishing an ecosystem.

The concept of UAM is to make airspace available for urban transportation. Yep, just like what you’ve probably seen in Sci-Fi movies. 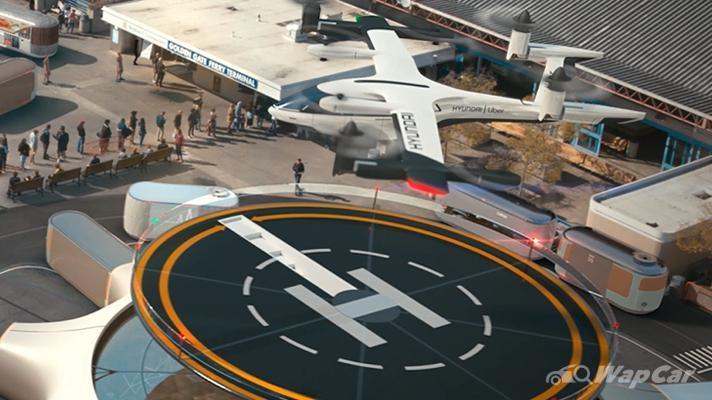 The signing ceremony was held at the 2021 Seoul Smart Mobility Expo venue in Seoul, with the presence of key officials including Shin Jae-won, president of Hyundai Motor's UAM division, and Oh Se-hoon, mayor of Seoul. 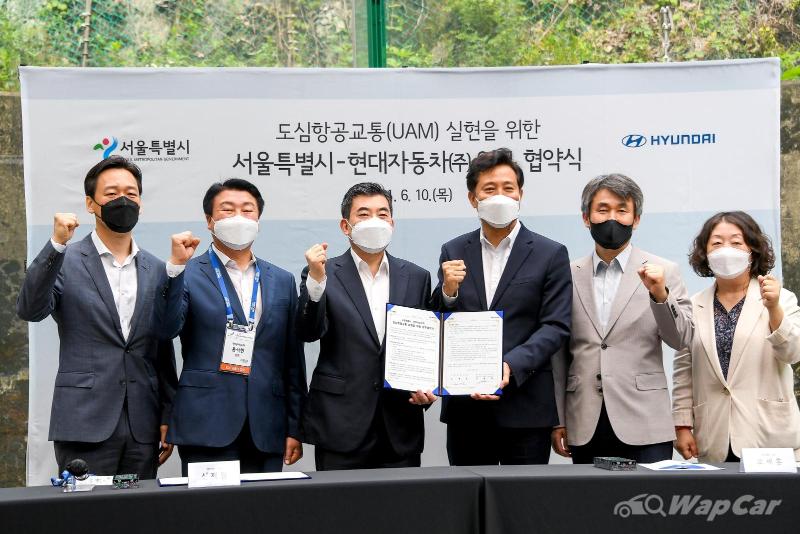 The press release states that through this MoU, Hyundai Motor Company and Seoul City will strengthen activities to build the UAM ecosystem and increase social acceptability, revitalize the UAM industry, perform research tasks to establish the UAM landing site (Vertiport) vision, and cooperate with each other on the K-UAM Grand Challenge demonstration project. 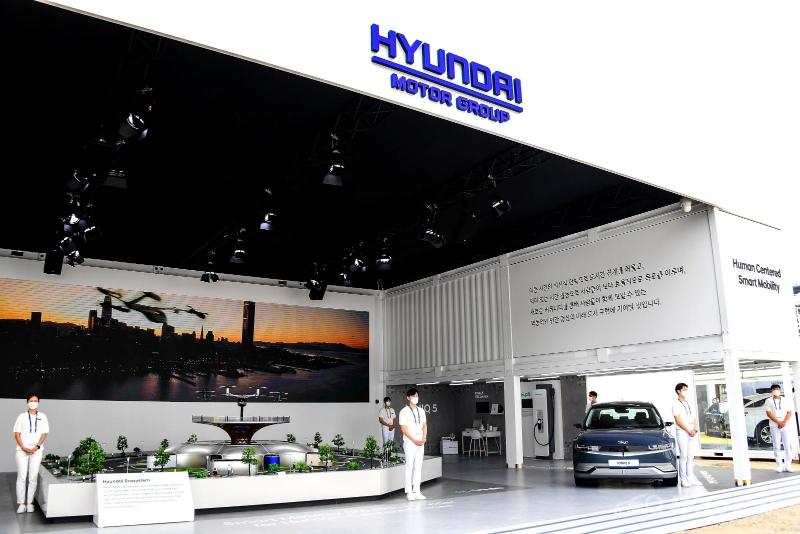 In addition, Hyundai Motor plans to cooperate with major overseas cities in which Hyundai Motor Group signed partnerships for mobility business cooperation, such as Los Angeles in the U.S. and Coventry in the U.K., so that Seoul can establish itself as a city leading the UAM industry. 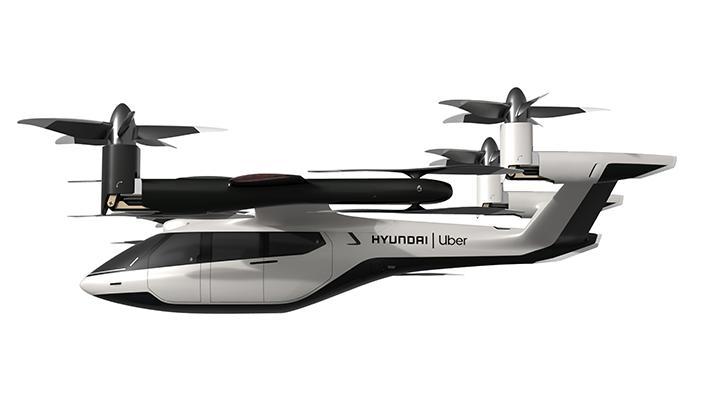 Shin Jae-won, president of Hyundai Motor's UAM business division, said, "This business agreement with Seoul is meaningful in that it has established a cooperative system between private companies and local governments for the first time in Korea for the development of the UAM industry. We will do our best to help Korea lead the global UAM market.”

The first flying car in the world is now road legal in Europe, but its still grounded