Home > News > Sorry Sabah folks, your next Toyota Land Cruiser Prado is only arriving in 2023

Sorry Sabah folks, your next Toyota Land Cruiser Prado is only arriving in 2023 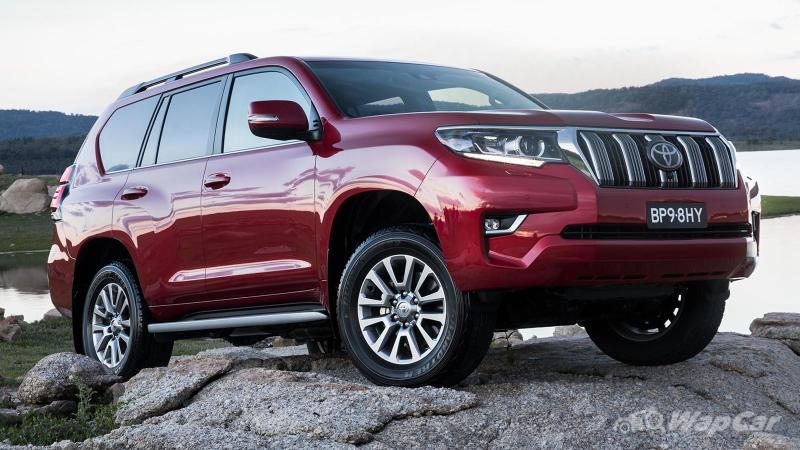 According to a Japanese publication, rumours abound that the all-new fifth-generation successor to the J150 model will only make its global debut perhaps in August or September 2023. Why so? Because Toyota has a slew of new models to introduce to the market in 2022 before the Land Cruiser Prado.

We are talking about full model changes to models like the Noah, Voxy, Esquire (slated for January 2022), to the Crown (mid-year 2022) and the Alphard/Vellfire in the 2nd half of 2022. That's a lot of models to move out. Bear in mind these are Japanese market models.

In that regard, it probably makes sense for Toyota to scale back the debut of the all-new Land Cruiser Prado to give it the limelight it deserves come launch time. Hence, the August/September 2023 target date.

So, do you want to see this model here in Malaysia? Comment and let us know.